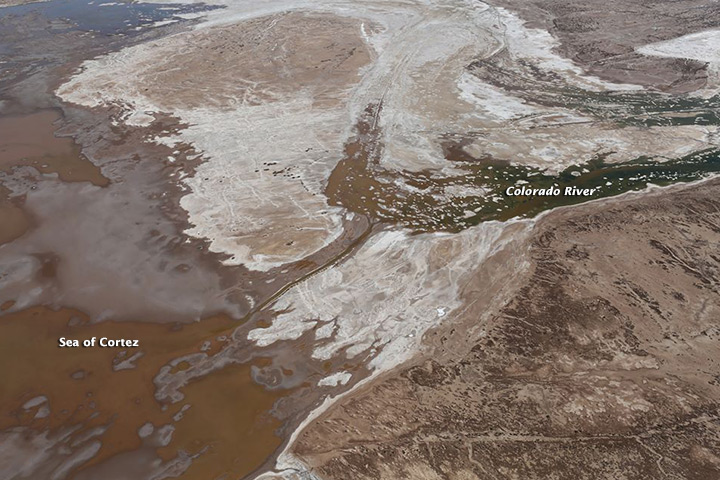 When the Minute 319 “pulse flow” began in March 2014, it was not clear whether the effort would be enough to reconnect the Colorado River with the Sea of Cortez. Some hydrologists thought there might be just enough water; others were less optimistic. It turns out the optimists were right, though just barely. For the first time in sixteen years, the Colorado River was reunited with the Sea of Cortez on May 15, 2014.

While scientists involved in the effort point out the goal was always to recharge groundwater and deliver water to special ecological restoration zones, environmental advocates haven’t been shy about basking in the symbolic importance of the river reaching the sea. “Now that we’ve witnessed the Colorado flowing in its delta, we know that it is possible to conjure the river back to life where the world thought it was dead.  It’s a resurrection that we won’t soon forget, and a vision of what could be in the future,” wrote Jennifer Pitt, the director of the Environmental Defense Fund’s Colorado River Project in an article published by National Geographic. 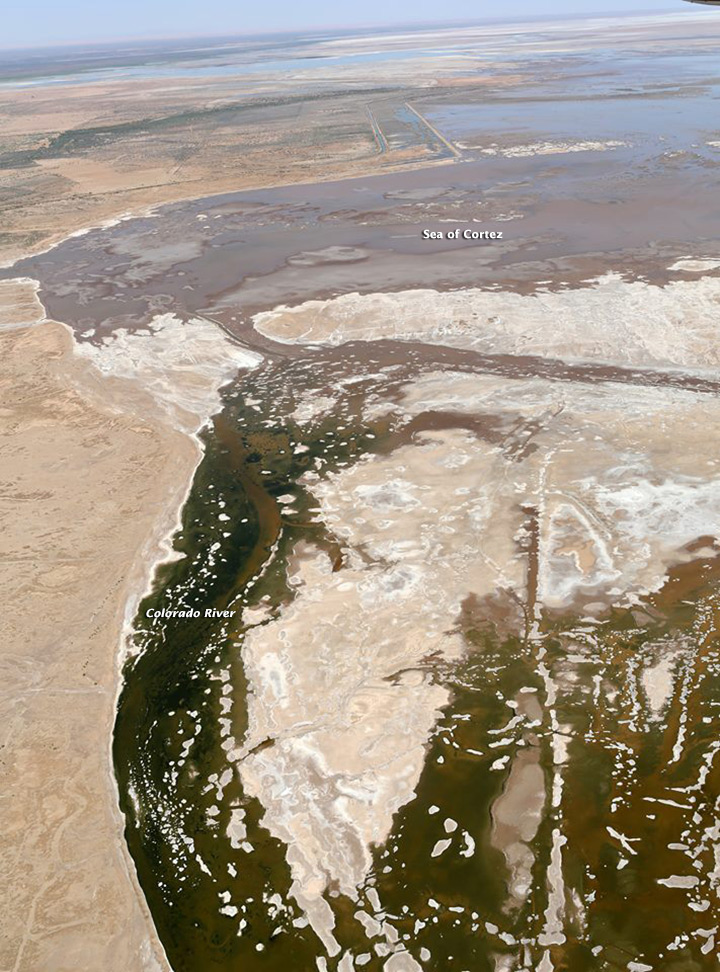 This entry was posted on Thursday, May 22nd, 2014 at 1:36 pm and is filed under Uncategorized. You can follow any responses to this entry through the RSS 2.0 feed. Both comments and pings are currently closed.

5 Responses to “Colorado River Reaches the Sea of Cortez”