Several record-setting summer lows, combined with poor wintertime recoveries, have fueled a persistent decline over the past few decades.

Ice has more room to expand around the continent in winter. But it also stretches into warmer latitudes, leading to more melting in summer. 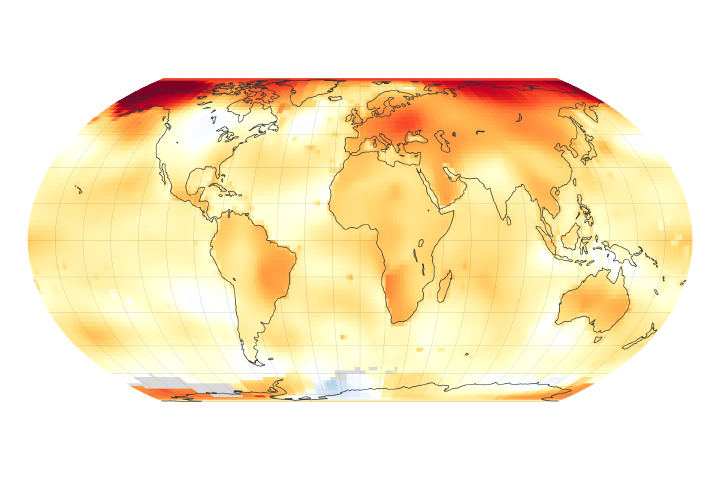 The average global temperature has increased by a little more than 1° Celsius (2° Fahrenheit) since 1880. Two-thirds of the warming has occurred since 1975. 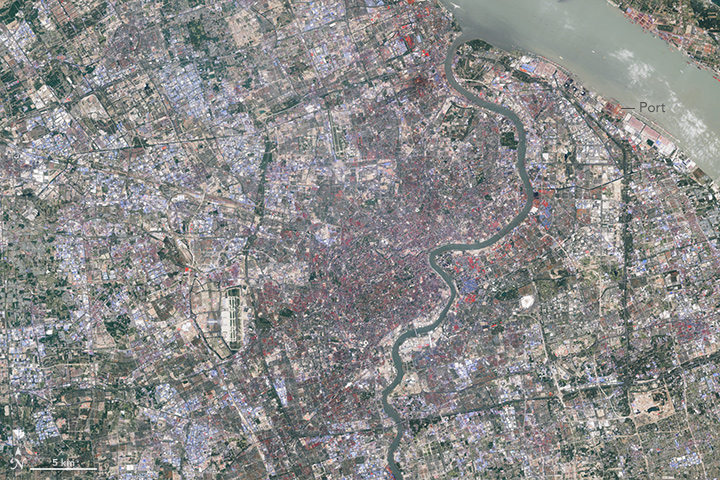 If you could go back in time to the 1980s, you would find a city that is drastically different than today’s Shanghai. 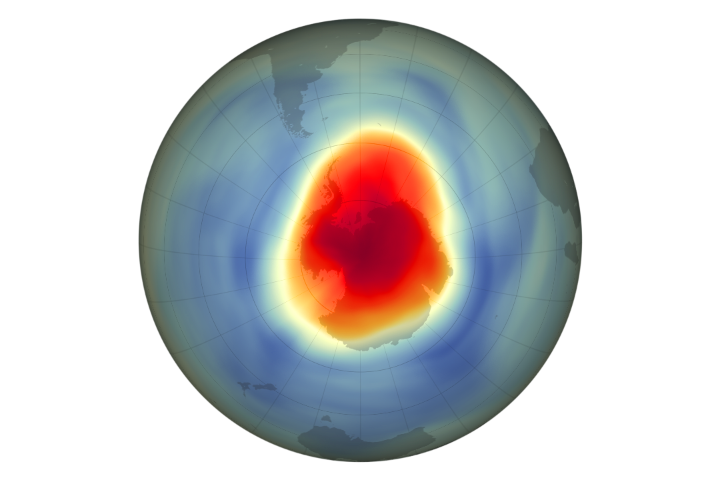 In the early 1980s, scientists began to realize that CFCs were creating a thin spot—a hole—in the ozone layer over Antarctica every spring. This series of satellite images shows the ozone hole on the day of its maximum depth each year from 1979 through 2019. 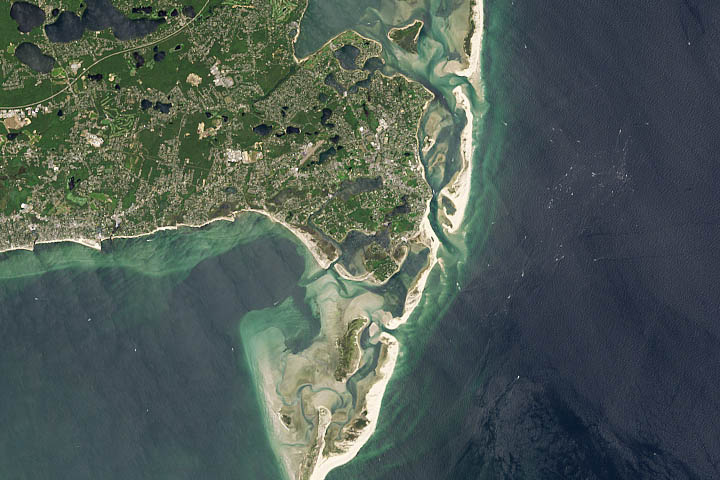 The shoreline of Cape Cod provides a visual case study in the evolution and dynamic motion of barrier islands and spits. 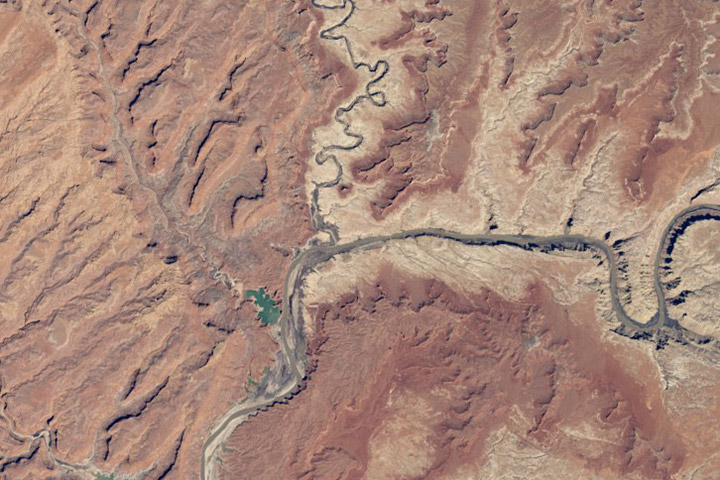 Combined with human demands, a multi-year drought in the Upper Colorado River Basin caused a dramatic drop in Lake Powell. Wet and dry seasons lead to annual fluctuations, but the massive reservoir is still mostly below capacity. 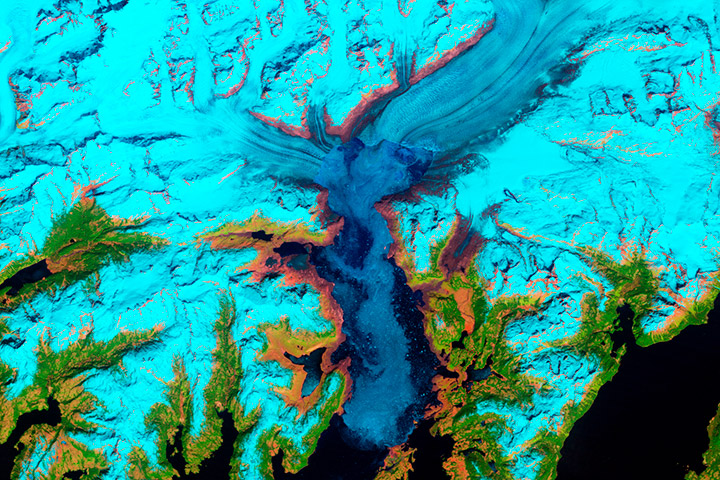 Since 1980, the volume of this glacier that spills into the Prince William Sound has shrunk by half. Climate change may have nudged the process along, but mechanical forces have played the largest role in the ice loss.

Snow and Ice World of Change 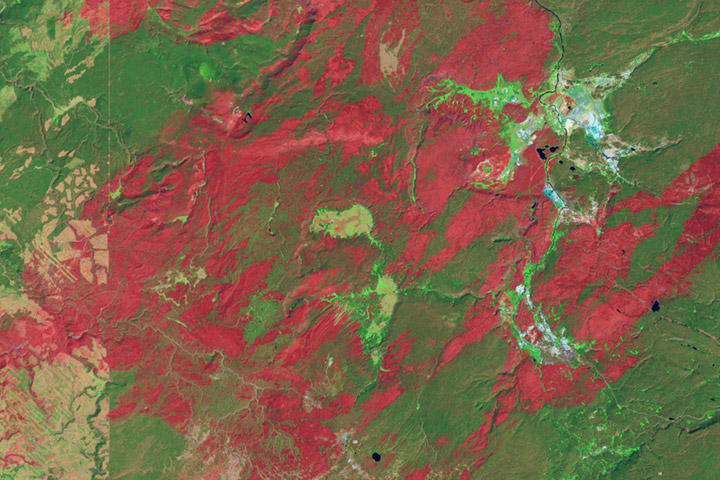 In 1988, wildfires raced through Yellowstone National Park, consuming hundreds of thousands of acres. This series of Landsat images tracks the landscape’s slow recovery through 2019. 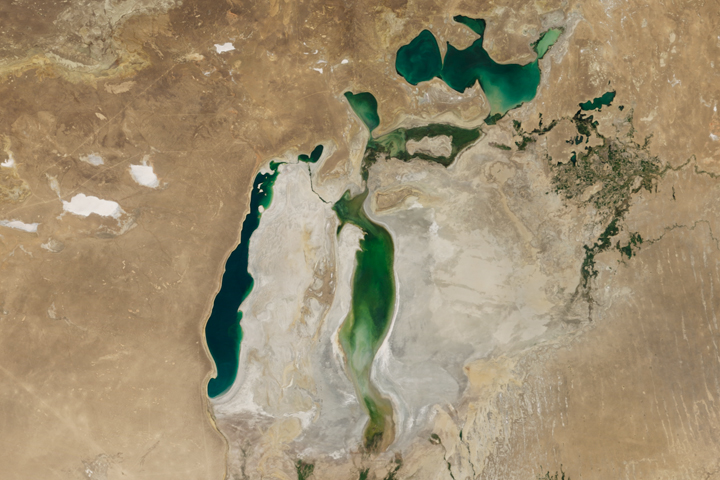 A massive irrigation project has devastated the Aral Sea over the past 50 years. These images show the decline of the Southern Aral Sea in the past decade, as well as the first steps of recovery in the Northern Aral Sea. 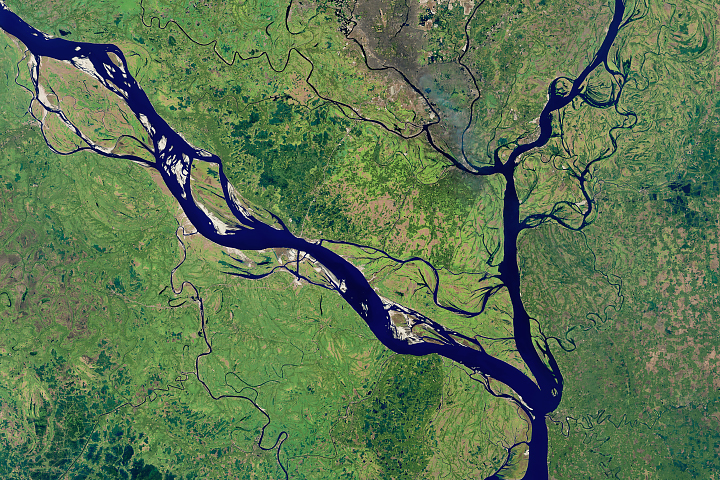 One of the major rivers of Bangladesh has been growing in size, transforming in shape, and changing in location for decades. Each twist and zigzag of the river tells a different geologic story about the power of erosion. 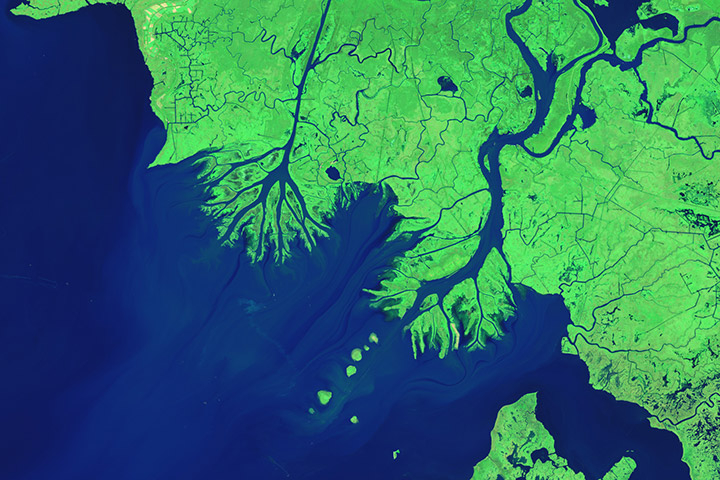 While the sea overtakes much of the delta plain of the Mississippi River, sediment from the Atchafalaya River is building two new deltas to the west. 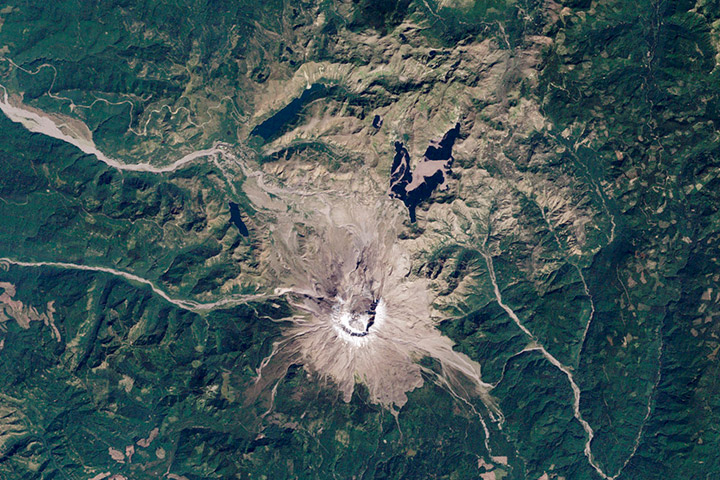 World of Change: Devastation and Recovery at Mt. St. Helens

The devastation of the May 1980 eruption of Mt. St. Helens and the gradual recovery of the surrounding landscape is documented in this series of satellite images from 1979—2015. 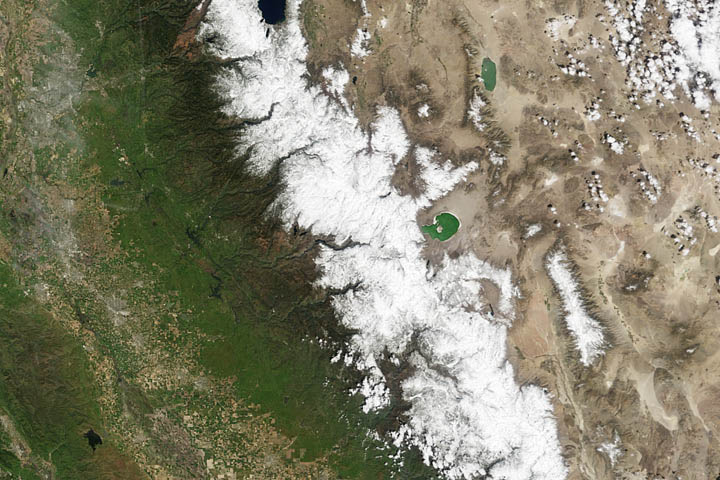 Wet and dry years cause the snow cover to fluctuate, but the overall trend has been downward for nearly a decade. 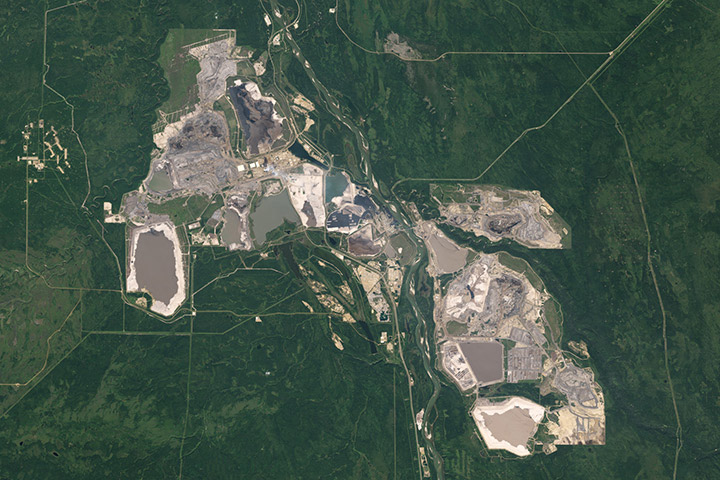 The Athabasca Oil Sands are at once a source of oil, of economic growth, and of environmental concern. This series of images shows the growth of surface mines around the Athabasca River from 1984 to the present. 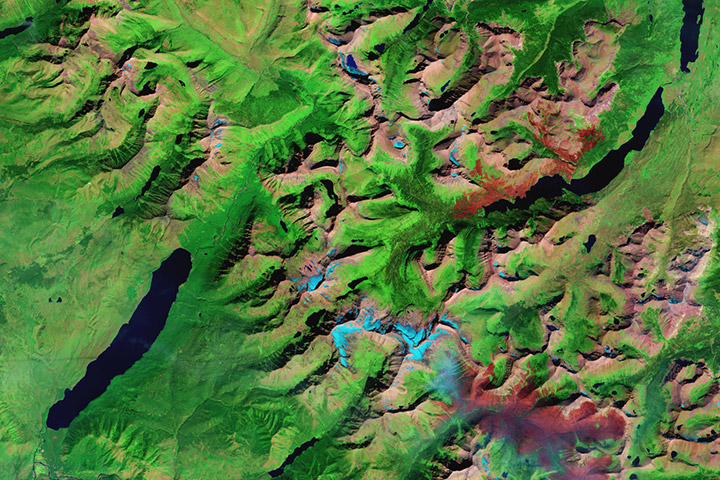 Shrinking since at least the early 1900s, the ice cover in Glacier National Park is expected to keep declining until only insignificant lumps remain. These images show changes to the park's ice and surrounding landscape since 1984. 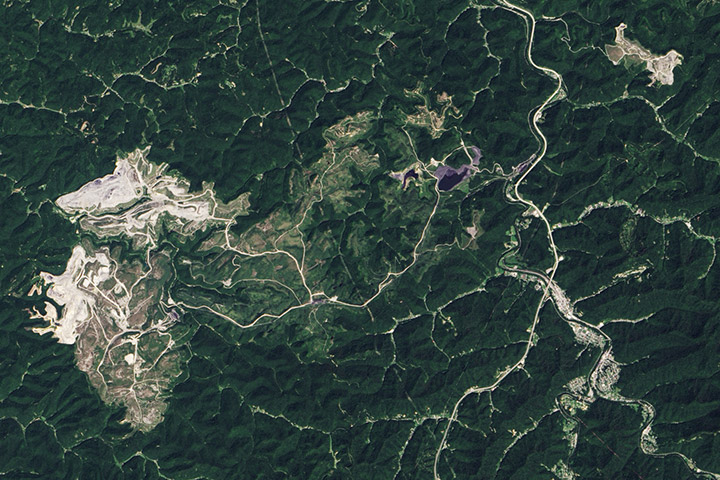 Based on data from the Landsat satellites, these natural-color images document the growth of the Hobet mine in Boone County, West Virginia, as it expands from ridge to ridge between. 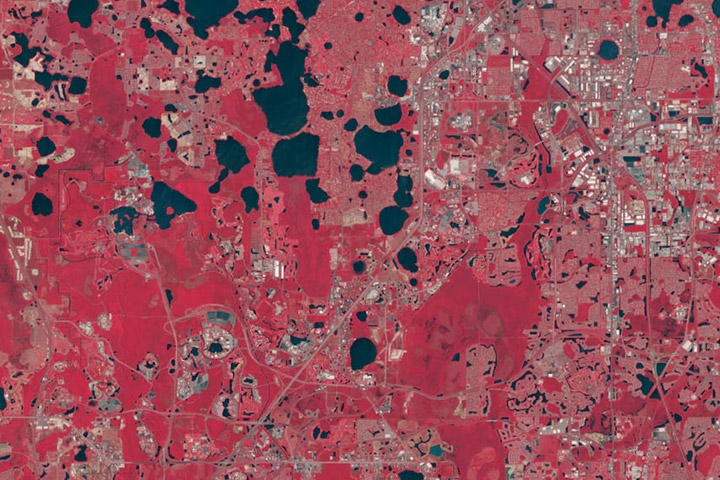 Theme parks and other development has turned Central Florida from swampland to the most visited tourist region of the United States. 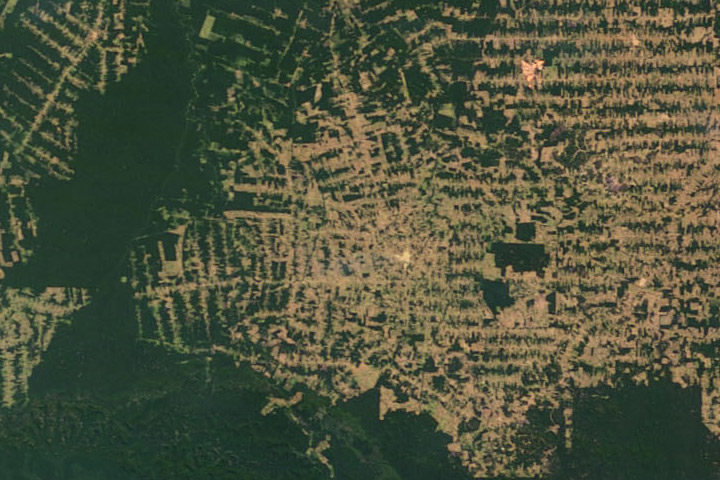 The state of Rondônia in western Brazil is one of the most deforested parts of the Amazon. This series shows deforestation on the frontier in the northwestern part of the state between 2000 and 2012. 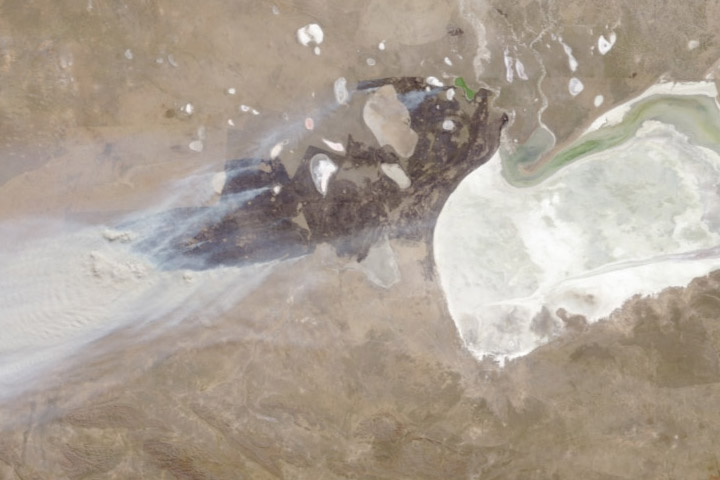 Prescribed fires should prevent blazes from raging out of control in one of Namibia’s most prized wildlife preserves. 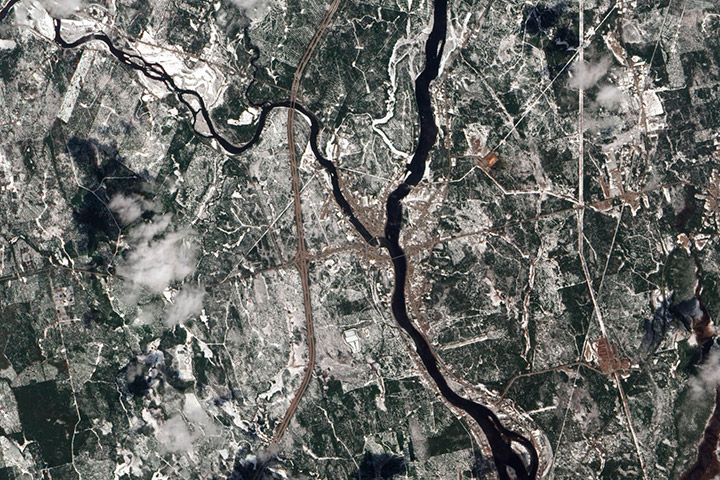 Not many places on Earth have year-round greenery and four distinct seasons. The images in this series show the four seasons of Maine, the most forest-covered state in the U.S.A. 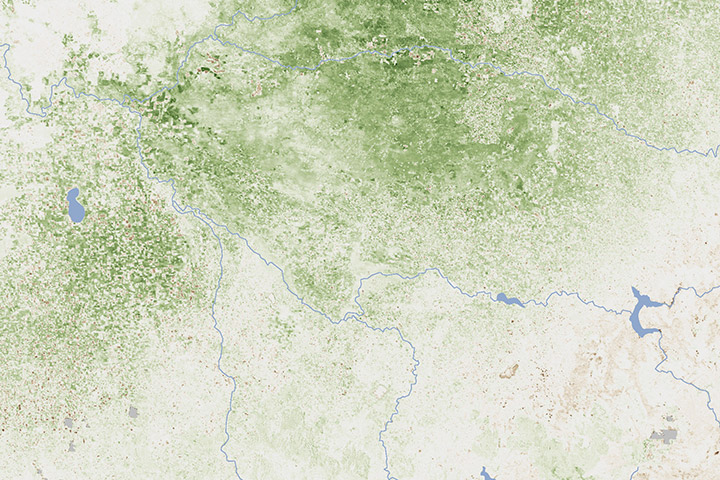 Drought has taken a severe toll on croplands in Southeast Australia during many years this decade. 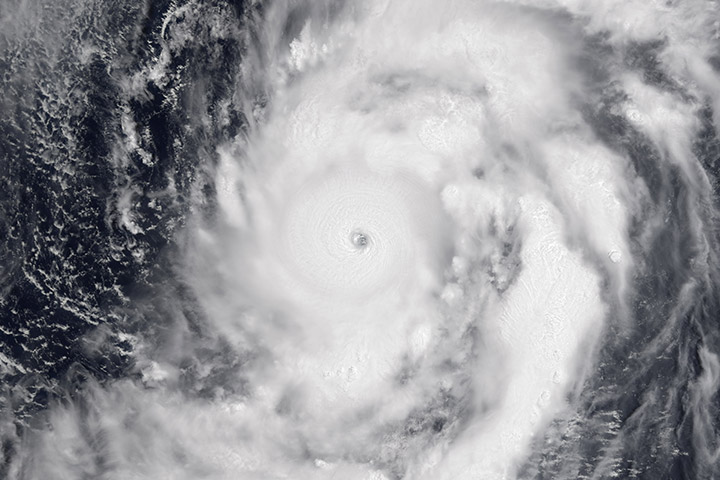 This collection of images featuring the strongest hurricane, cyclone, or typhoon from any ocean during each year of the past decade includes storms both famous—or infamous—and obscure. 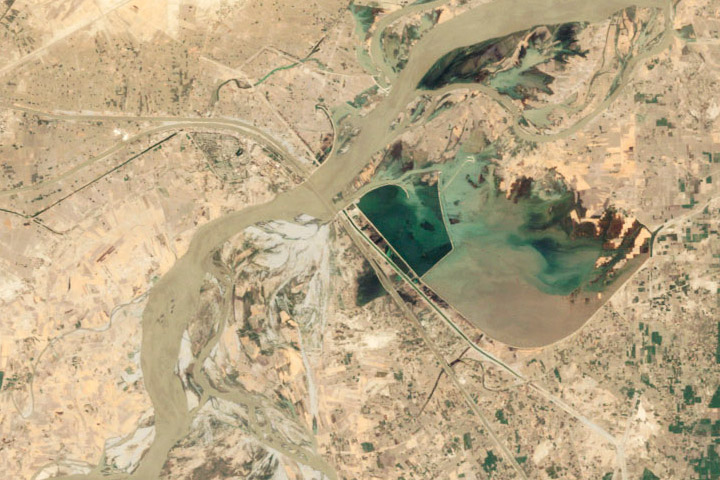 World of Change: Seasons of the Indus River

Fed by glaciers in the Himalayas and Karakorams — and by monsoon rains — the Indus River experiences substantial fluctuations every year. Because the river irrigates 18 million hectares of farmland, the landscape changes along with the river. 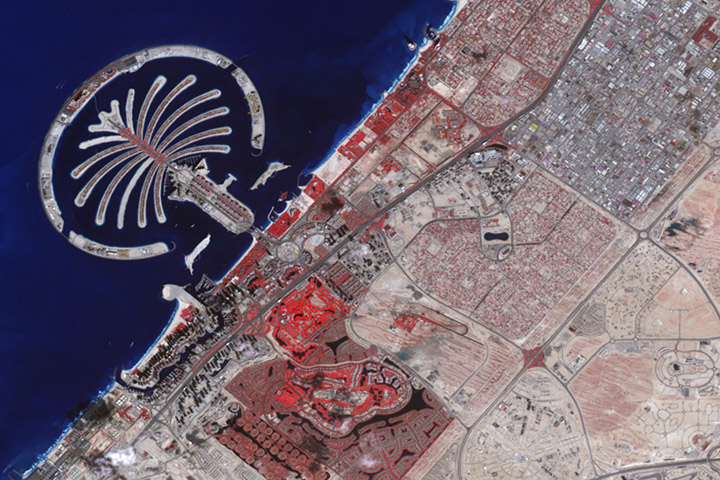 To expand the possibilities for beachfront tourist development, Dubai, part of the United Arab Emirates, undertook a massive engineering project to create hundreds of artificial islands along its Persian Gulf coastline. 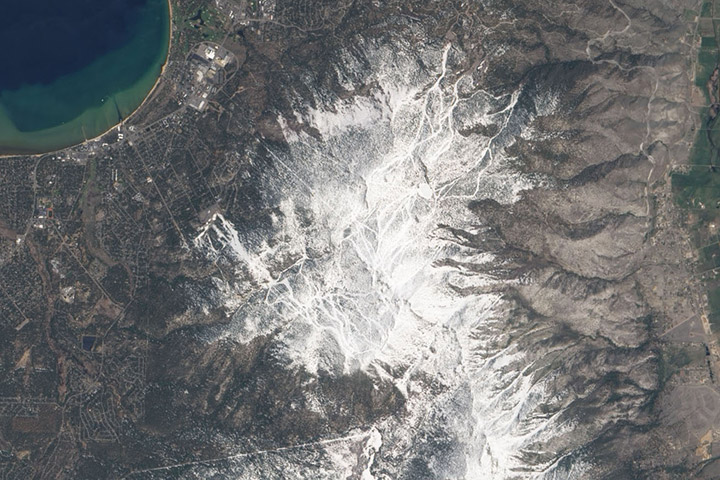 Perhaps the most familiar change in our changing world is the annual swing of the seasons. This series of images shows the effects of the seasons on the Lake Tahoe region between 2009 and 2010. 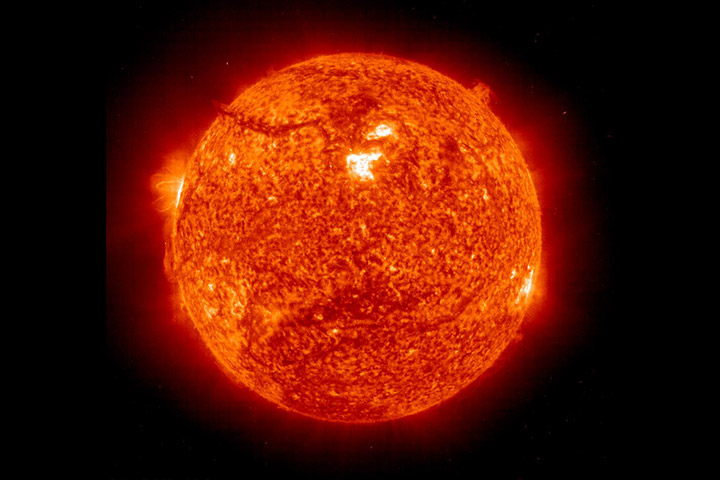 Images of sunspots and UV brightness document the 11-year cycle of solar magnetic activity. The series spans 1999-2010, capturing the most recent solar maximum and minimum, as well as the emergence of solar cycle 24. 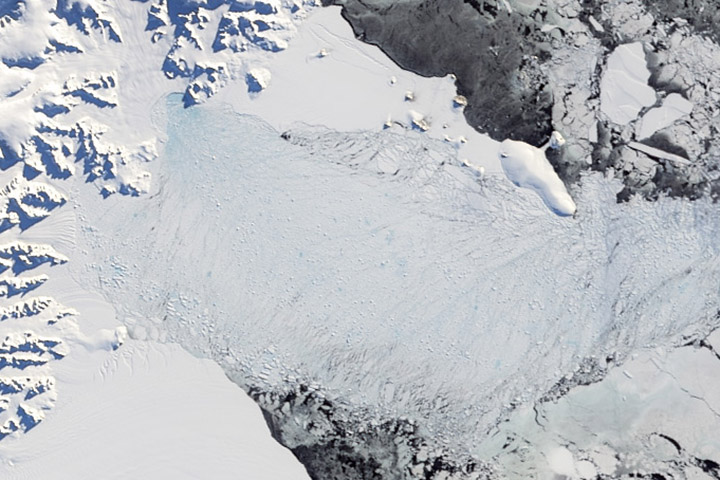 In early 2002, scientists monitoring daily satellite images of the Antarctic Peninsula watched in amazement as almost the entire Larsen B Ice Shelf splintered and collapsed in just over one month. They had never witnessed such a large area disintegrate so rapidly. 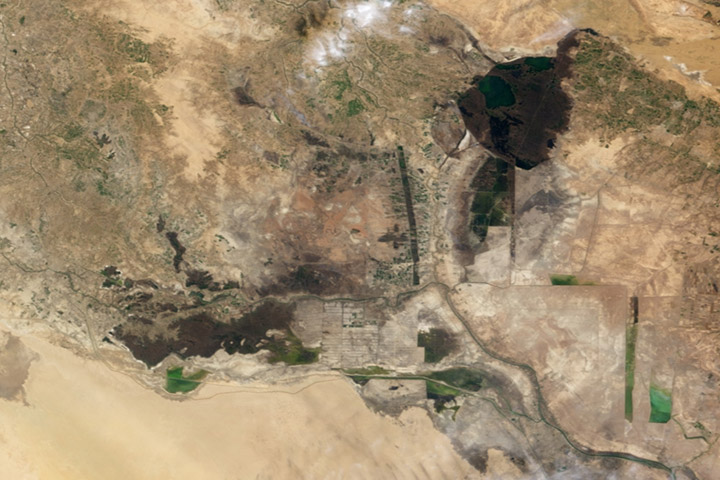 In the years following the Persian Gulf War, Iraqi residents began reclaiming the country’s nearly decimated Mesopotamian marshes. This series of images documents the transformation of the fabled landscape between 2000 and 2009.

Once free to wander up and down the coast of the North China Plain, the Yellow River Delta has been shaped by levees, canals, and jetties in recent decades. 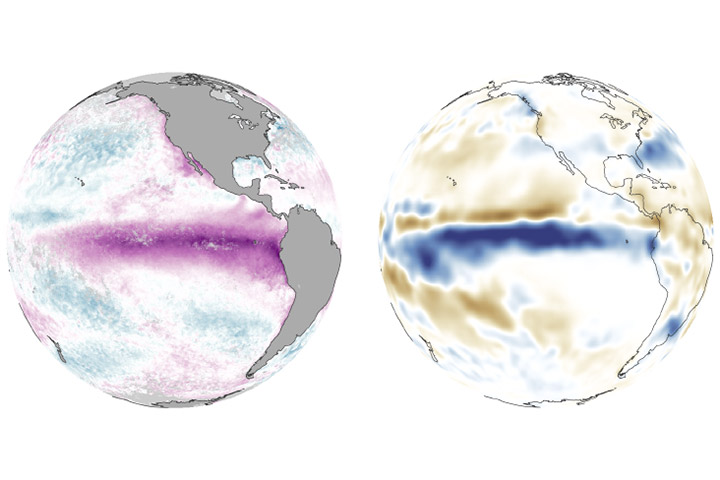 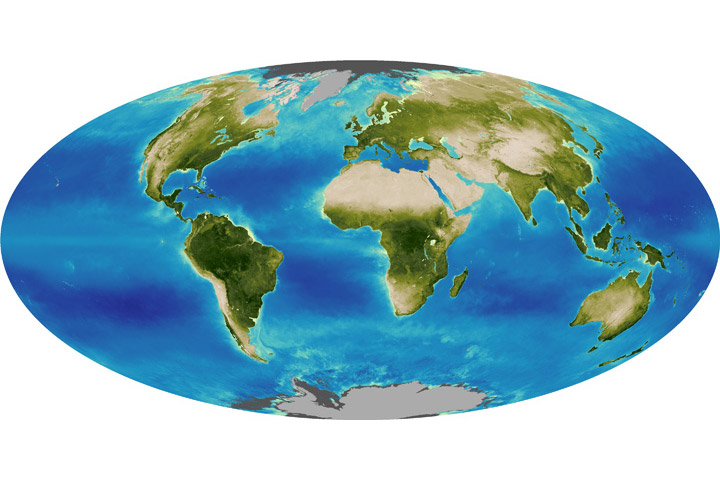 Earth would not be the planet that it is without its biosphere, the sum of its life. This series of images illustrates the variations in the average productivity of the global biosphere from 1999 to 2008.