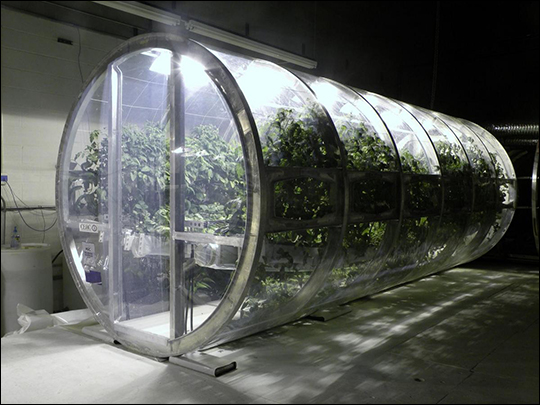 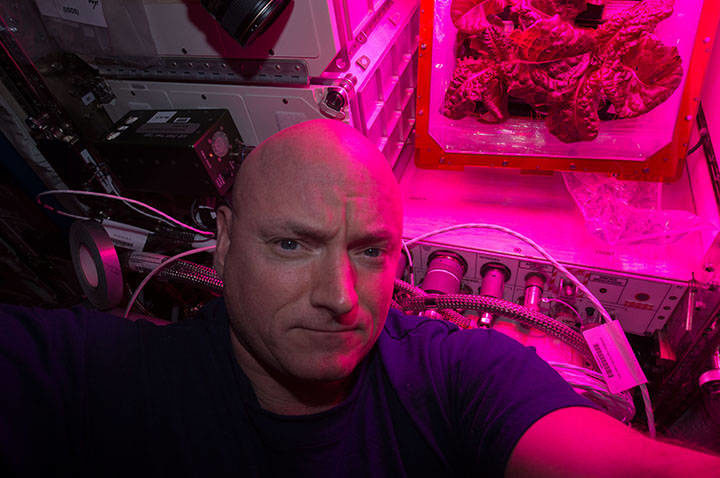 Hurricane Roundup: Matthew from Above

After Hurricane Matthew ripped through Haiti, it blew through the Southeast. From above, NASA satellites, aircraft, and astronauts kept watch on the storm. The Earth Observatory published several images of the destructive storm (thumbnails above). The below includes a sampling of other notable images and maps related to the storm.

Even before the storm arrived, the ground in many areas was saturated. Eastern North Carolina and northeastern South Carolina have localized areas over the 98th percentile. That means that on October 1, the soil was wetter than it was on that date in 98 percent of previous years. The already-wet soils and heavy precipitation from Matthew led to significant flooding in these areas.

Temperature and Precipitation
The Jet Propulsion Laboratory (JPL) HAMSR instrument flew above Hurricane Matthew on October 7, 2016, aboard a NASA Global Hawk aircraft. The image below shows atmospheric temperatures overlaid atop ground-based radar and satellite visible images, according to a JPL release. Reds tones show a lack of clouds, whereas blue tones show ice and heavy precipitation. At the top left is an image taken from the Global Hawk.

Clouds Swirling from Above
Expedition 49 astronaut Kate Rubins took the photograph below from the International Space Station at 21:05 Universal Time, on October 4, 2016, as the hurricane approached the Florida coast. Hurricane clouds fill the shot, which includes the station’s solar arrays.