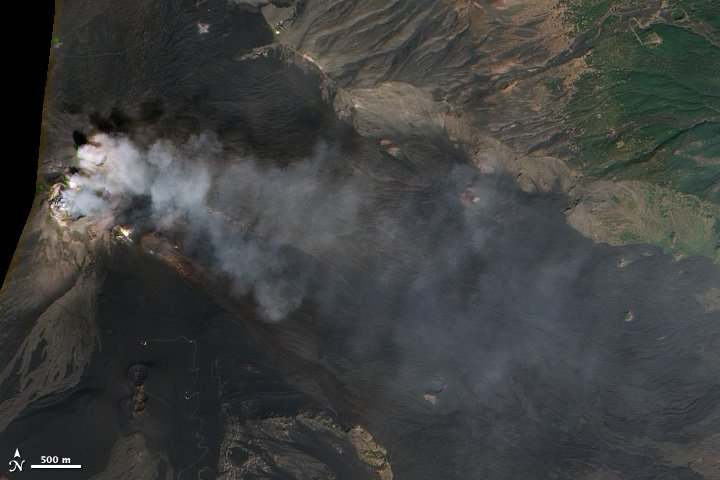 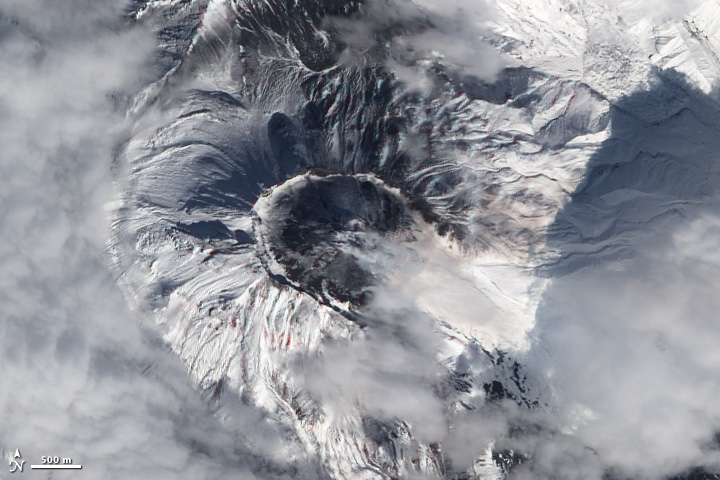 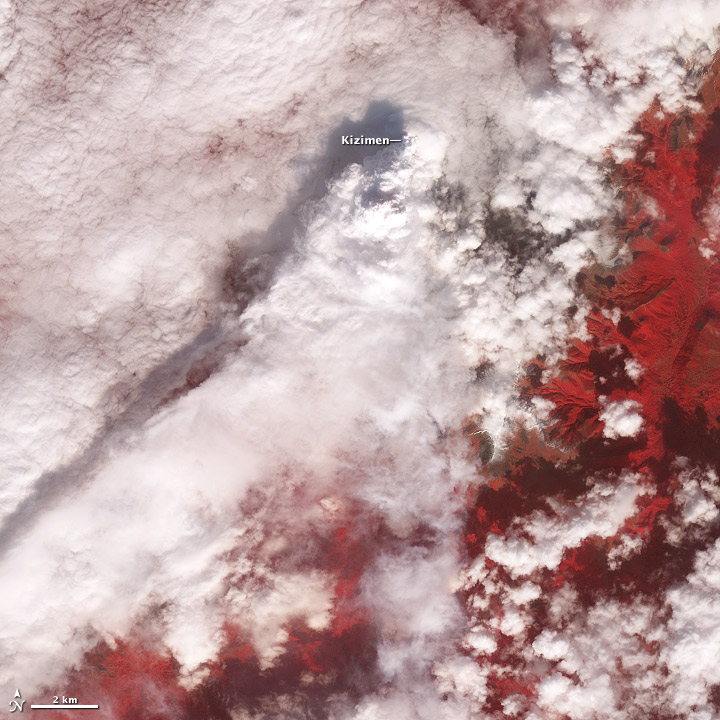 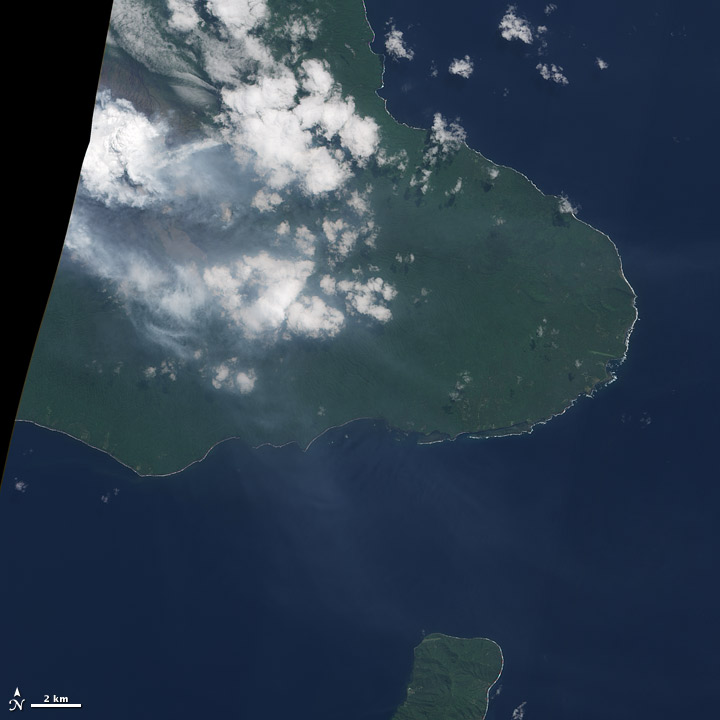 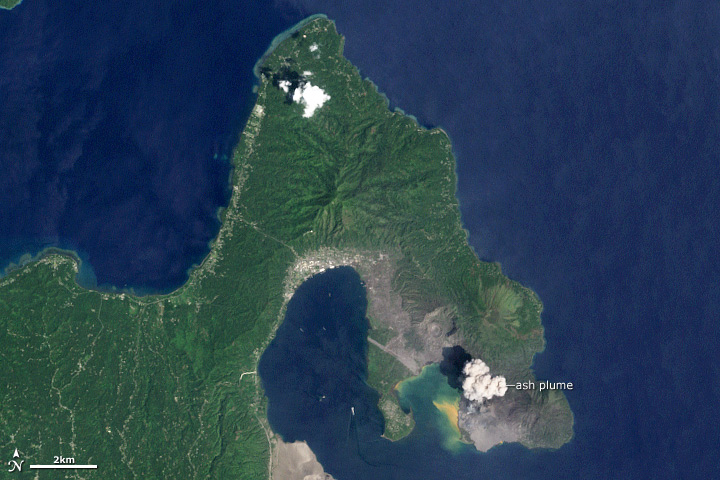 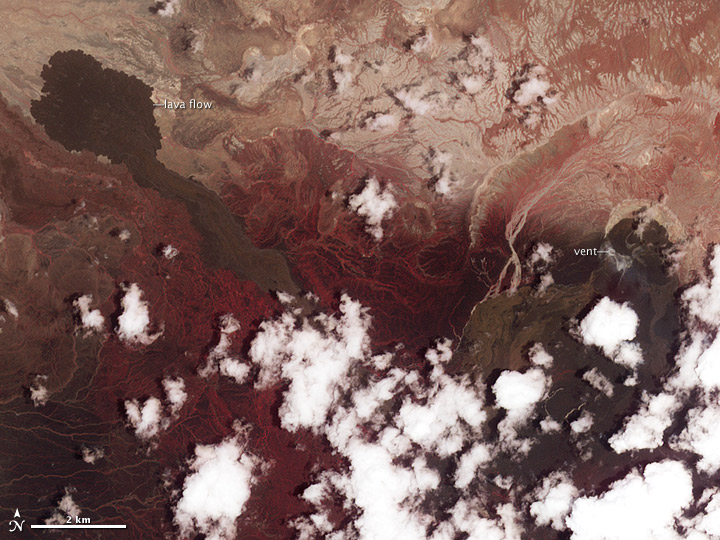 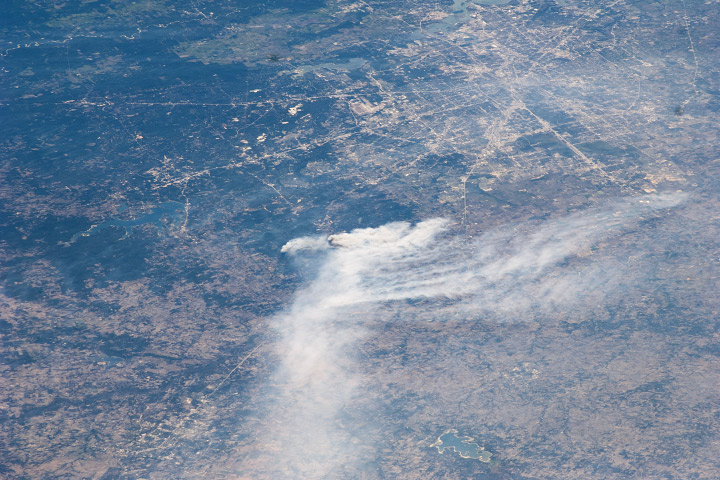 Time Lapse from the ISS: Africa to Mongolia

A time-lapse sequence from the International Space Station taken on September 3, 2011. The station starts above Northern Africa, then passes over the Mediterranean Sea and Turkey, followed by the Black and Caspian Seas, the Great Steppe, and finally Mongolia and Lake Baikal.

For more ISS (and Shuttle, Apollo, etc.) photos, check out The Gateway to Astronaut Photography of Earth. 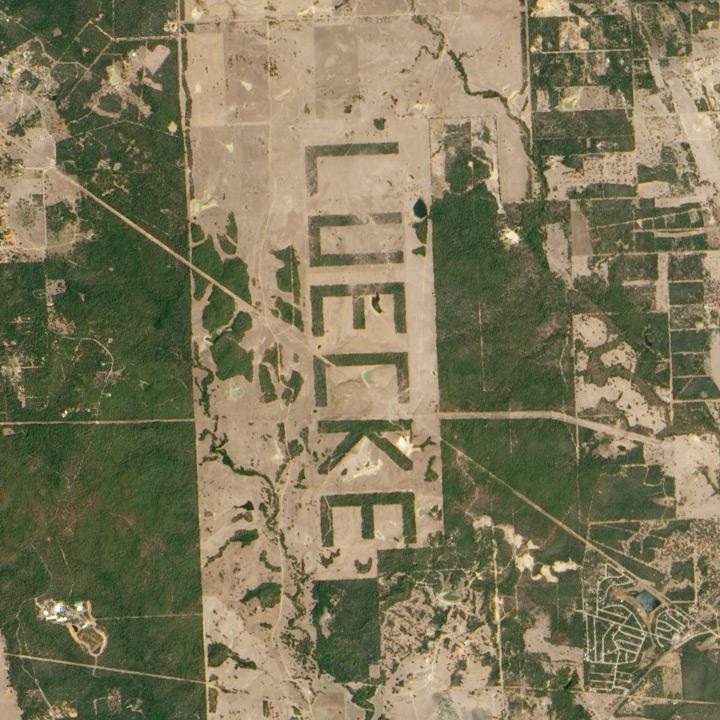