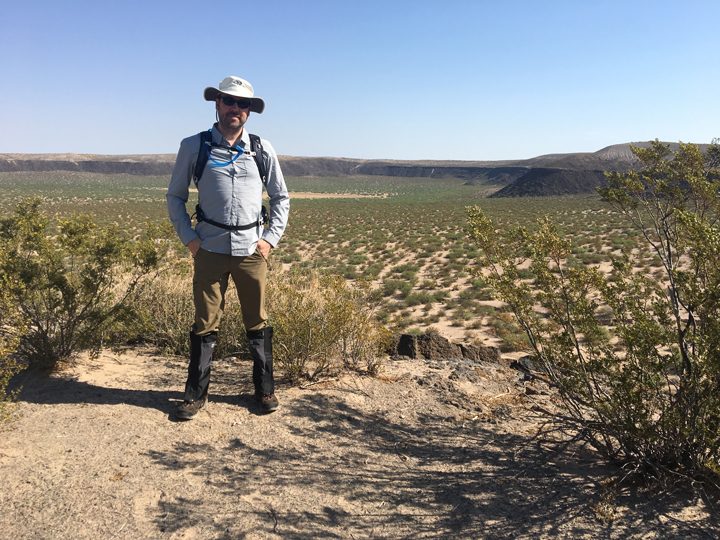 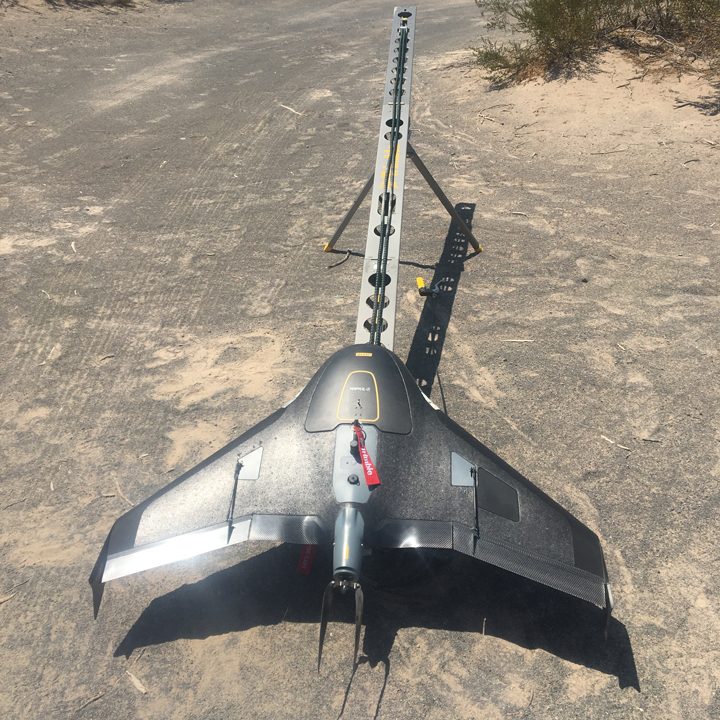 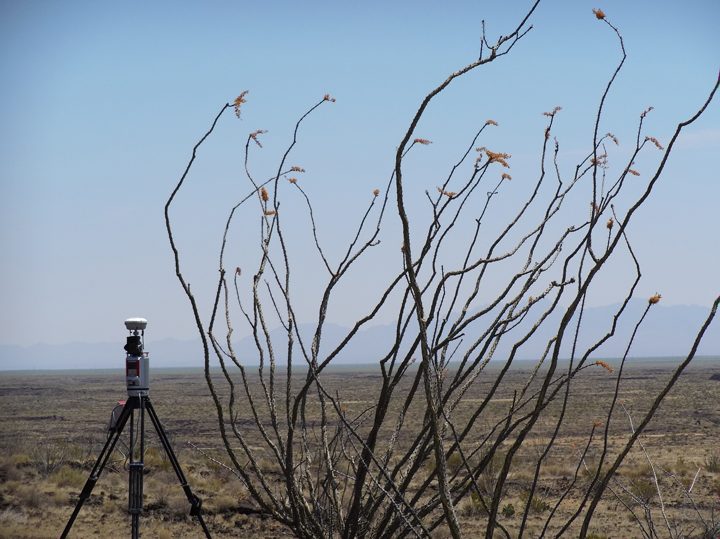 This entry was posted on Friday, February 2nd, 2018 at 9:53 am and is filed under Goddard Instrument Field Team (GIFT). You can follow any responses to this entry through the RSS 2.0 feed. Both comments and pings are currently closed.

One Response to “Staying Afloat in a Sea of Data”