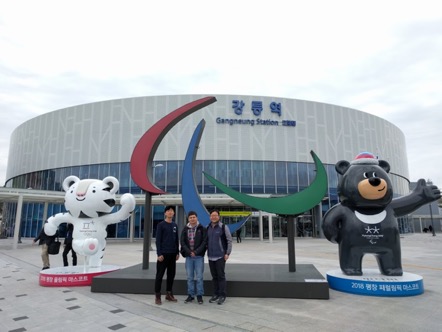 The winter Paralympic games ended last Sunday, March 18, and also with it the observation period of ICE-POP officially ended. It is with mixed feelings that we are leaving Pyeongchang. On one hand, the ICE-POP team was happy that the objectives of the campaign were successfully accomplished and many of them were also excited to come back home after working intensively in the field. On the other hand, people were saddened because this once-in-a-lifetime period is over. We got to experience the Olympic spirit, Korean culture, an astonishing landscape, and delicious food.

We were also happy to head home with good snow events under our belt. Many good cases occurred in between the Olympics and Paralympics and during Paralympics itself. On February 28 we had one of the most interesting cases of the campaign. Daegwallyeong Valley received more than 60 centimeters of snow and more than a meter uphill. The picture below shows our crew trying to access the site after this storm.

This case stands out not only for the amount of snow that fell, but also for the good transition between different precipitation phases. The following plots show the reflectivity for the Ku and Ka bands of the D3R NASA Radar: 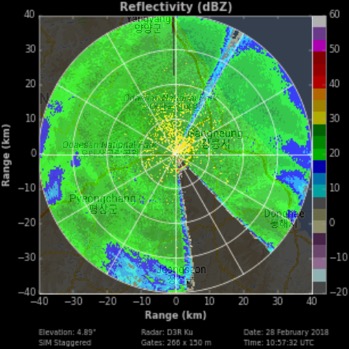 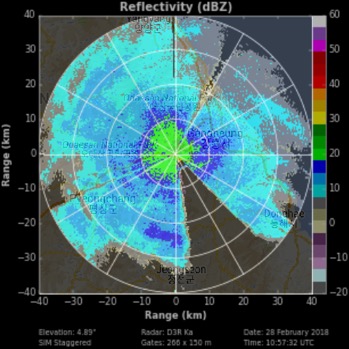 In addition to February 28, good precipitation cases also occurred on March 4, March 7, and March 15. The D3R was switched to profiling mode and it will remain in Pyeongchang until the middle of May. Now that the observation period is over, it is time to analyze the data and research ways to improve our understanding of precipitation in complex terrains. We definitely will miss Korea. 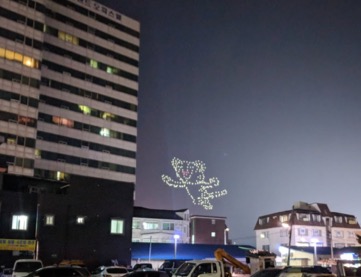 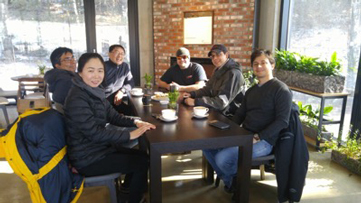 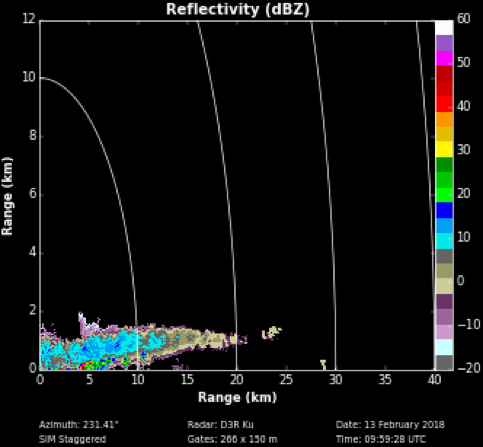 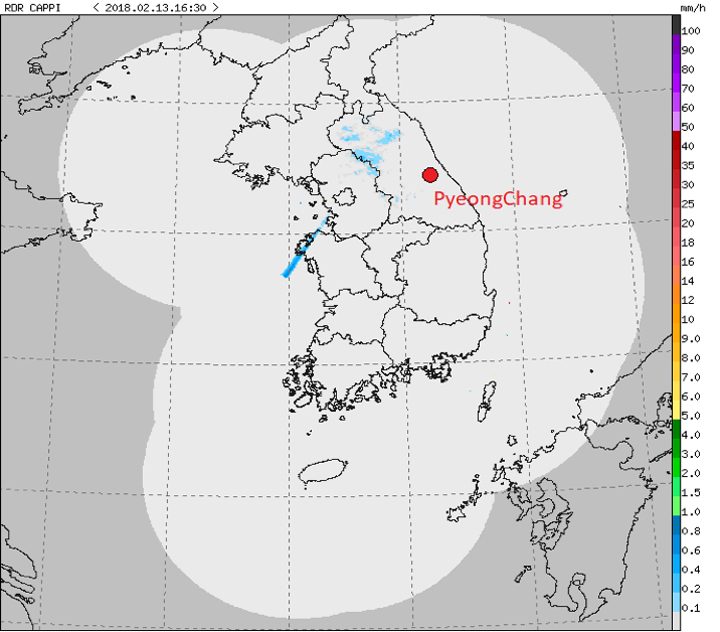 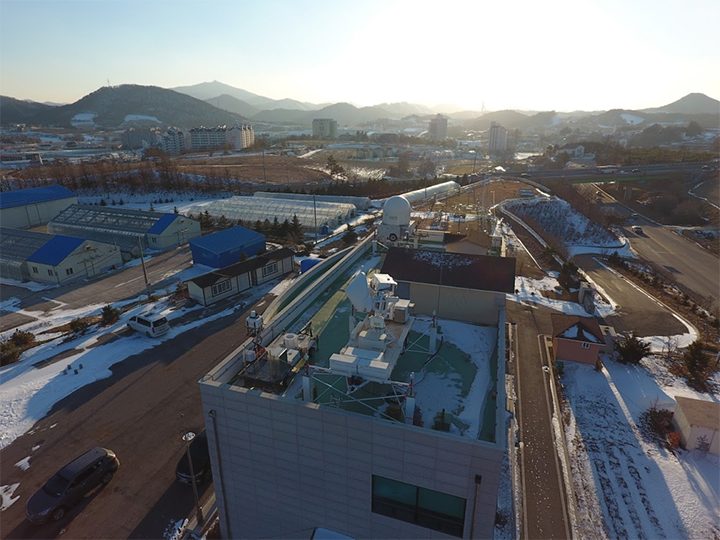 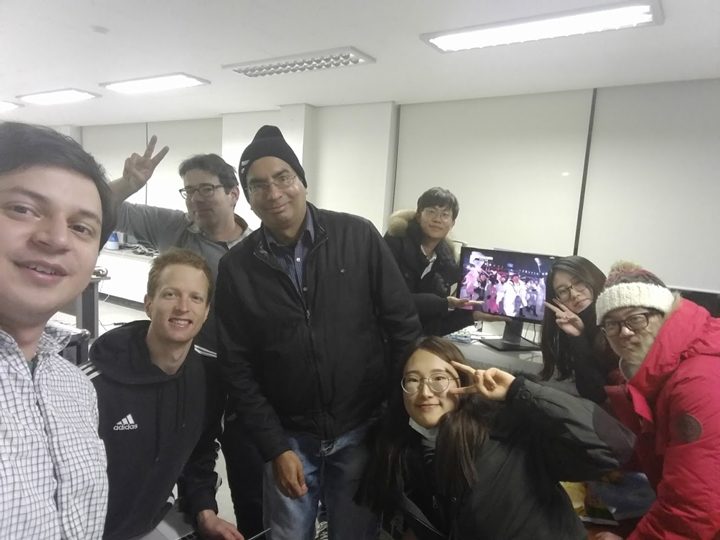 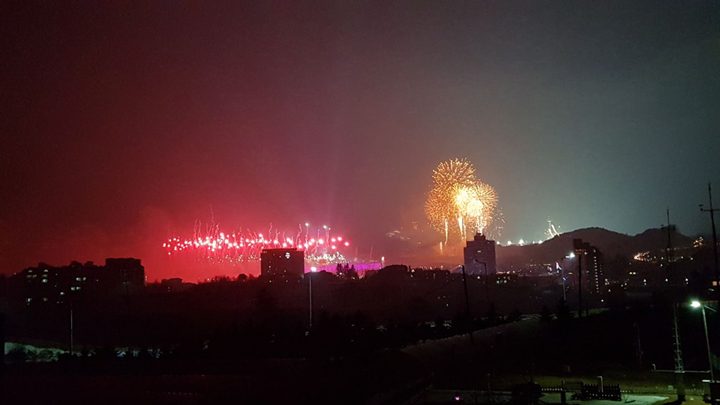