So Much More To Learn 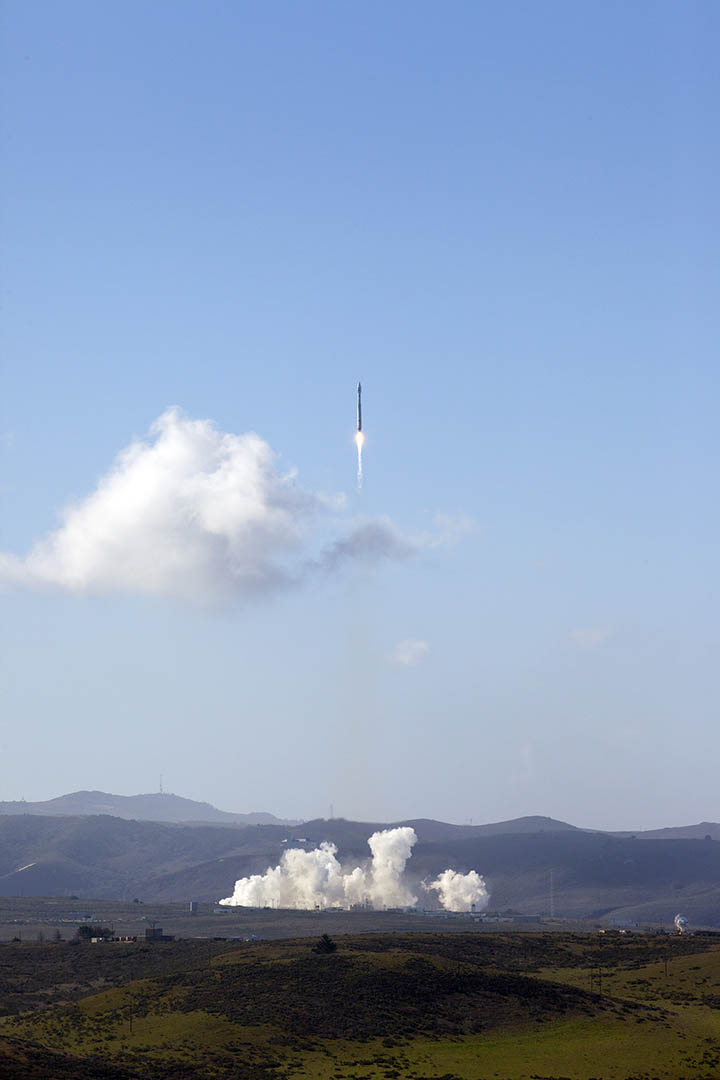 The atmosphere was electric at Providence Landing Park in Lompoc, California as the first stage of an Atlas 5 rocket ignited in the distance on February 11, 2013.

Cheers erupted at 10:02 a.m. from the hundreds of people gathered there as the rocket rose, gathered itself, then surged into a perfect blue sky over Vandenberg Air Force Base. As the cheers subsided, it was surprisingly quiet for a moment as awe sank in, save for the patter of scores of cameras clicking in unison.

A full 30-or-so seconds later, the sound arrived. You could feel the roar in the ground. The Landsat Data Continuity Mission (LDCM), the latest satellite in the world’s longest-running series of Earth-observing satellites, was on its way to space.

At that moment, there was nowhere else in the world I would have rather been. Nowhere. I’m not prone to sentimentality, but the wonder I felt as I watched Landsat 8 shrink to a speck and disappear into the horizon was indescribably profound.

There is something simply overpowering about seeing an instrument of peace and knowledge burst beyond the bounds of gravity. If you ever have an opportunity to see a science satellite launch, don’t hesitate for a moment. Just go. You won’t be disappointed.

Good luck, Landsat-8. We have so much more to learn from you. 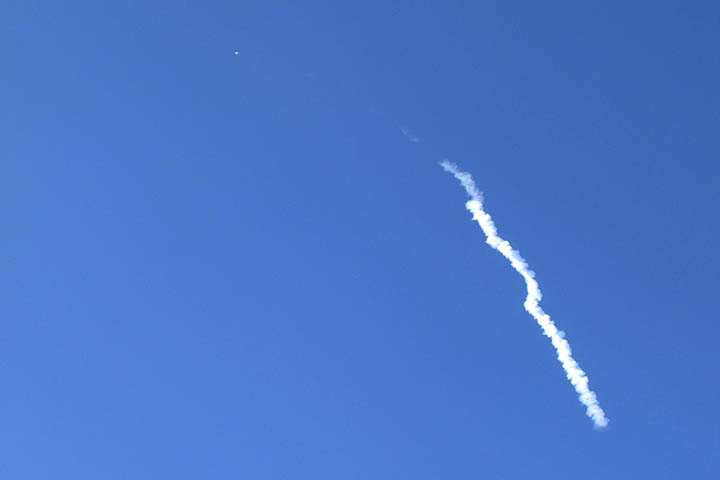 This entry was posted on Monday, February 11th, 2013 at 6:25 pm and is filed under Landsat 8 Launch 2013. You can follow any responses to this entry through the RSS 2.0 feed. Both comments and pings are currently closed.

One Response to “So Much More To Learn”