How Does One Prepare for the Trip of a Lifetime?

In 1831, a young twenty-something man without any clear direction in what he wanted to do with his life, although his father was urging him to go into the clergy, was invited to join on what was first advertised as a two year voyage of discovery to chart the southeast coast of South America and maybe to venture out amongst the South Sea islands as well.

The main requirement for the job was that he be a “gentleman” and able to be a good conversation partner and dinner companion for the twenty-something captain of the small, 90 foot, 10 gun sailing vessel. The captain’s name was Robert Fitzroy, the ship the Beagle, and the directionless twenty-something was Charles Darwin. 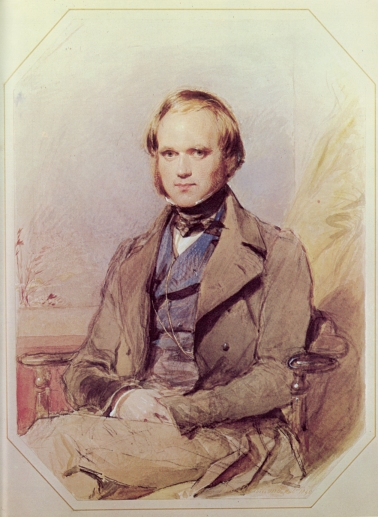 Before ever leaving the dock, the two year voyage stretched into three and through letters that flew back and forth as fast as the mails of the time could carry them, Darwin was alternately dropped from the voyage, reinstated but unsure about going, uncertain whether he was in fact reinstated, and then stuck onboard the ship in Portsmouth England waiting for the autumn gales that were blowing directly into the harbor from the southwest to swing around to the northeast and give them a fair wind to begin their journey.

Once Darwin realized that he was actually going to join the expedition with the title of “private” naturalist, which was done so that he would have control over all of the thousands of specimens that he ultimately collected during the voyage, he realized that he’d need to carry along almost everything he’d need for the entire voyage since the places that they would be stopping would probably not have the kinds of things a budding young naturalist might require. In a letter to his sister, Susan, he writes on 6 September 1831:

“Tell Nancy to make me soon 12 instead of 8 shirts: Tell Edward to send me up in my carpet bag, (he can slip the key in the bag tied to some string) my slippers, a pair of lightish walking shoes.-My Spanish books: my new microscope (about 6 inches long & 3 or 4 deep), which must have cotton stuffed inside: my geological compass.-my Father knows that: A little book, if I have got it in bedroom, Taxidermy.” 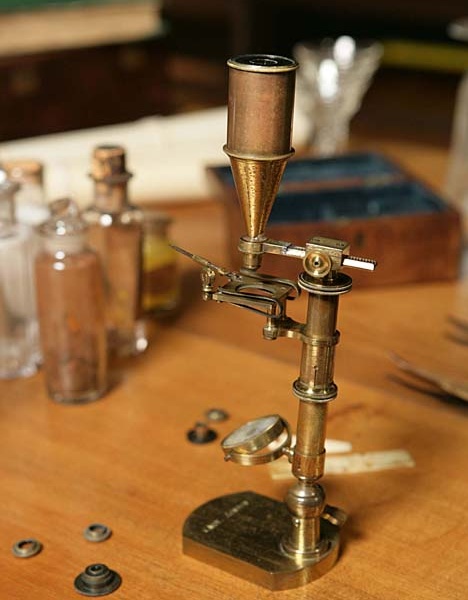 Three days later he writes to his friend that:

“I have ordered pistols & a rifle, both of which by Fitzroy’s account I shall have plenty of use for.- These really are nearly the only expensive things I shall want: Fitzroy has an immense stock of instruments & books.- viz takes out 5 Simpisometers, 3 M Barometers.-in books all travels, & many natural history books.”

Although there must have been many more items that Darwin packed and somehow managed to cram into the tiny cabin that would be his home, office, laboratory, refuge for the next five years, the letters do not provide much more detail. However, we do know that Darwin brought along plenty of empty notebooks and journals to record his thoughts and observations, and it was those original source documents and his letters that I have turned in order to prepare myself for my journey to where I hope to walk in at least a few of the same places that Darwin walked during his five week visit to the Galapagos Islands. I have intentionally tried to avoid any modern descriptions of the islands and stayed away from the countless ecotourism websites that offer trips to the islands. I want to try and see the islands as much as possible through the circa 1835 eyes and mind of Darwin during my all too brief visit.

However, I realize that I can’t escape what I have already learned about the islands from the vantage point of space that my work with NASA has provided me, nor do I believe that seeing the islands emerging out of the clouds as I descend from 35,000 feet in the air conditioned comfort of a jetliner will provide the same sense of awe that watching those desolate volcanic peaks slowly rising above the horizon from the deck of a heaving sailing vessel would have.

And in place of notebooks, quill pens and vials of ink I will be carrying with me my trusty laptop computer, my digital SLR camera, a pocket-sized high-definition video camera, an assortment of cords, cables, and battery chargers and about 8 gigabytes of memory cards to bring it all back home and to hopefully, share some of my adventures with you. 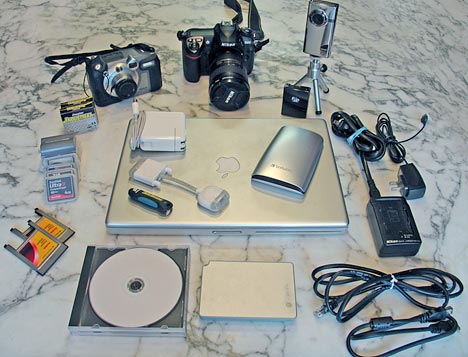 This entry was posted on Monday, July 20th, 2009 at 12:00 pm and is filed under Journey to Galapagos. You can follow any responses to this entry through the RSS 2.0 feed. Both comments and pings are currently closed.

4 Responses to “How Does One Prepare for the Trip of a Lifetime?”