Gene Feldman is Going Home for the First Time

“We shall not cease from exploration. And the end of all our exploring will be to arrive where we started and know the place for the first time.”  — T.S. Eliot 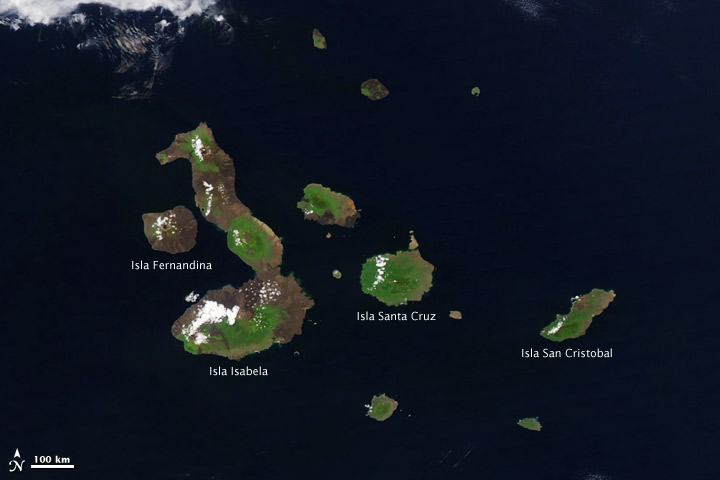 And it has been 25 years since Gene Feldman made the cover of Science magazine with his first paper about the living evolutionary and environmental experiment that is the Galapagos archipelago.

Now a NASA oceanographer, Feldman was studying imagery from the Coastal Zone Color Scanner on NASA’s Nimbus 7 satellite while working on his doctoral research at the State University of New York. From his experiences as a Peace Corps volunteer in Western Samoa, Feldman had been curious about why some regions around oceanic islands were more productive than others. His interest was piqued when he learned that there was a NASA satellite that might help unravel the mystery. 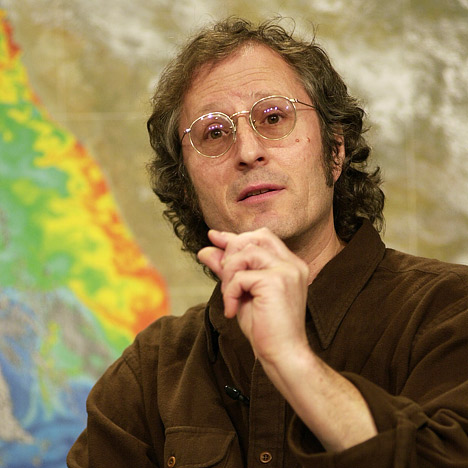 After building a data set of some of the first ocean color observations of the region, Feldman and his colleagues believed they saw a strong correlation between the changes in the patterns and abundance of floating marine plants (phytoplankton) during the 1982-83 El Niño and the decline of seabirds and fur seals.

What was happening in the sea – measured by ocean scientists in the currents, temperatures, chemistry, and plankton abundance – was affecting the life in the water and on land. And all of it was visible, for the first time, from space. 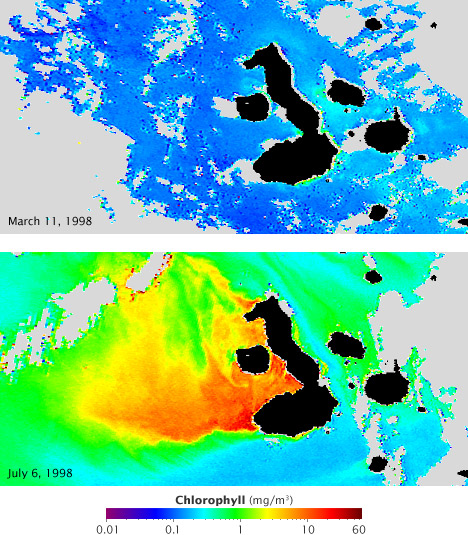 At the time, Feldman wrote: “Satellite ocean color observations, with their synoptic, broad area coverage, place the often limited surface measurements into a broader perspective.” Feldman and colleagues have spent the past three decades building on those remote observations of the Galapagos and of the oceans worldwide.

Of all the places in the world, there’s no place like the Galapagos. The 19 volcanic islands are relatively new in geologic time, ranging from one to four million years old, with new islands still sprouting. They sit along the equator, between 700 to 1000 kilometers (435 to 621 miles) from the nearest land masses, and the isolation has also made the islands a natural laboratory for evolution.

The Galapagos are most famous for their iguanas, tortoises, blue-footed Boobies and, of course, Darwin’s finches. “You’ll find tropical, sub-tropical, and almost Antarctic species,” Feldman says. “It’s the only place where you’ll find both penguins and coral reefs.”

The marine life is influenced by unique oceanographic conditions. Specifically, the deep “equatorial undercurrent,” or Cromwell Current, flows from the middle Pacific and slams into the islands, pushing up cool water and nutrients from the depths and into the shallower waters. Fingers of this water push east, between and beyond the islands, fertilizing the ocean on the leeward side and creating biological abundance and diversity in an area that might otherwise be barren. 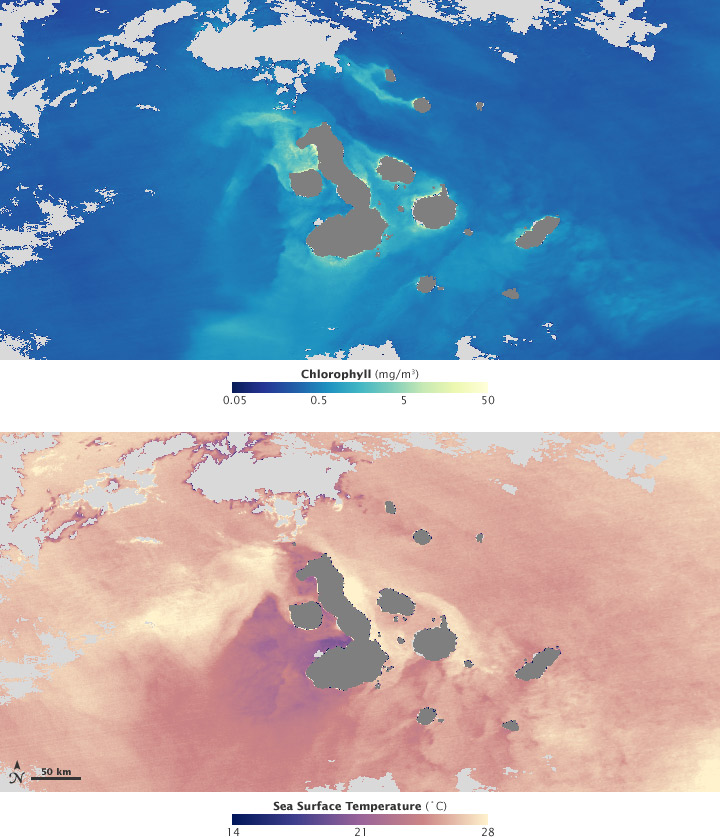 For five decades, the Charles Darwin Foundation (CDF) has been promoting and supporting research to understand and monitor biodiversity in this natural laboratory. From July 20 to 24, CDF will take stock of what has been learned in five decades, bringing together biologists, geologists, oceanographers, and historians for the Galapagos Science Symposium.

Feldman was invited to the symposium, taking him back to where it all began professionally. He has studied the islands from 600 kilometers (372 miles) up in space. He helped established a ground station on the islands to retrieve data from NASA’s SeaWifs instrument on Orbital Corporation’s SeaStar spacecraft. But he has never been there in person.

After the symposium, Gene will set out with John Morrison of the University of North Carolina-Wilmington, Stuart Banks of Charles Darwin Research Station, and other colleagues for a short research cruise. Under the auspices of the CDF and the Galapagos National Park Service, the team will conduct a systematic study of the oceanographic conditions that make the waters around Galapagos so fertile for life and the evolution of it. They will also look for signals of climate change and how it affects marine ecosystems.

Divers will map habitat and survey the reefs. Water sampling instruments will examine water chemistry, temperature, and the concentration of plankton. And, of course, remote sensing eyes from Feldman’s beloved satellites will capture the big picture. Throughout the trip, Gene will share his experiences through a series of blog entries on the NASA Earth Observatory.

He hopes to follow in Darwin’s footsteps and in the HMS Beagle’s wake. He has been reading the journals of Darwin and of Beagle Captain Robert Fitzroy – not just the published accounts, but the original, hand-written notebooks and logs. He has been reading the accounts of 19th century whalers who frequented the area. He wants his 2009 trip to be his own voyage of discovery.

“I feel like I know the Galapagos so well, but I also know that I don’t know them at all.”

Who is Gene Feldman?

US State Department congratulates the CDF for 50 years of work

This entry was posted on Thursday, July 16th, 2009 at 5:48 pm and is filed under Journey to Galapagos. You can follow any responses to this entry through the RSS 2.0 feed. Both comments and pings are currently closed.