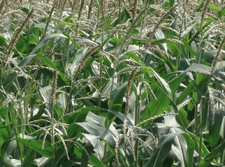 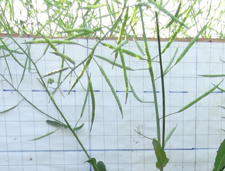 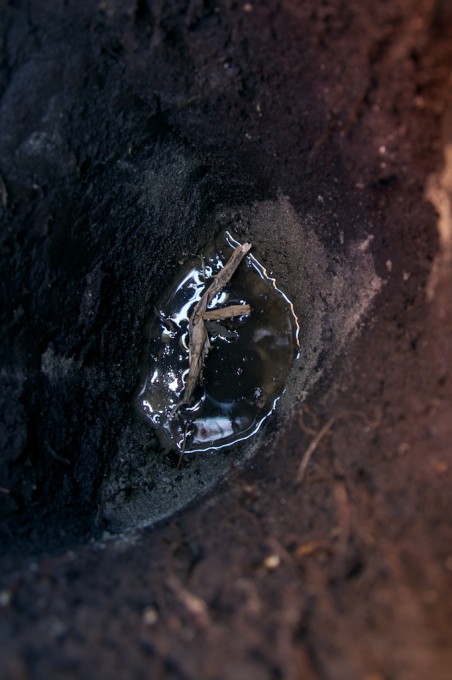 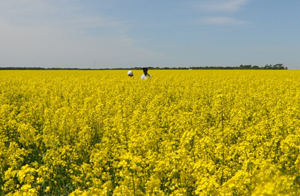 On the Twin Otter

On the second science data acquisition flight of PALS (on June 12) I got to fly on board the Twin Otter aircraft for the flight segment after the mid-day refueling stop at Winnipeg airport. Due to the minimal requirement for a second PALS operator on this flight I took Ian’s place on the plane while Seth continued to be in charge of the PALS instrument operation.

The day was beautiful, the skies mostly clear and the ride very smooth (the going can easily get bumpy on a small plane like the Twin Otter) at about 8500 ft altitude as planned for this flight. 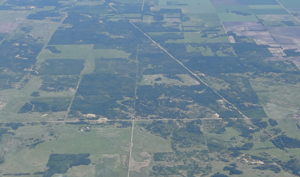 Forest and pasture region at the northern end of the experiment area. 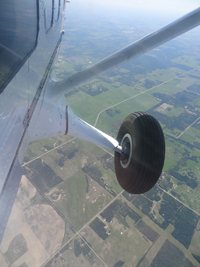 To read more and see more images, visit the SMAP Blogs from the Field site.

We’ve been rained out for four straight days Friday through Monday due to unstable weather conditions in the area – not exactly what we expected! On the other hand we should certainly observe some pretty wet fields when we make our next PALS flights.

On Saturday things looked good in the early morning despite some low-lying fog and expectations that a weather front to the East might move into the area by early afternoon. So we gave the “Go” signal for the sampling teams to head for the fields. Meanwhile at the airport the fog thickened, so take-off was put on hold. Seth and Ian took advantage of the delay to work on some instrument troubleshooting.

By the time the fog at the airport lifted Rich determined that the weather front was moving in much faster than expected and would probably reach the edge of our sampling domain by mid-morning. So we reluctantly aborted the Twin Otter flight for the day and notified the field crew (who were no doubt also anxious not to get caught in the storm). When the storm hit it was a big one! The tornado chasers were out in force, we heard, but none were sighted according to the news (tornados, that is).

Eni in a soybean field, on a day off

To see what else the SMAPVEX12 team does in their downtime, visit SMAP Blogs from the Field