It felt a bit like I had wandered into an exclusive Silicon Valley pool party.

There were palm trees, deck chairs, even a heated pool that was steaming in the morning chill. Bobak Ferdowsi  (a.k.a. the “NASA Mohawk guy”) of Mars Curiosity fame was milling around. Camilla, the ever-adventurous SDO-obsessed rubber chicken, was posing for photos in one corner. So was Piers Sellers, former astronaut. And, strangely, there was a woman wearing a clown nose perched on a fence looking off into the distance at Vandenberg Air Force Base. Everybody was glued to their devices.

There was some competition for the best spots along the fence.  I ended up near the pool next to Camilla keeper’s and Esten Hurtle, a software developer who works for Twitter. When we were chatting, he mentioned he had been on the road from San Francisco to Lompoc for two days—on a Vespa. I found that intriguing. Before I knew it, I was doing a full Q & A. 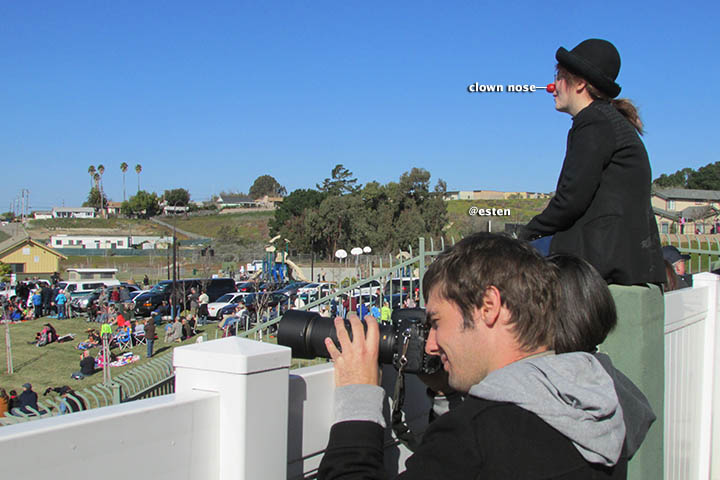 How did you end find out about this?

Actually John Yembrick (NASA HQ social media guru) came to Twitter and let us know a NASA Social was happening at the Landsat launch. I thought it sounded awesome, and I registered as fast as I possibly could. I was lucky enough to be one of 80 people who got a spot.

How has the social been?  What have you been doing?

I went to Vandenberg Air Force Base yesterday. We had an amazing tour.  We had a televised Q & A in the morning with many of the people who literally worked on the mission for years to make this happen. It was incredible. 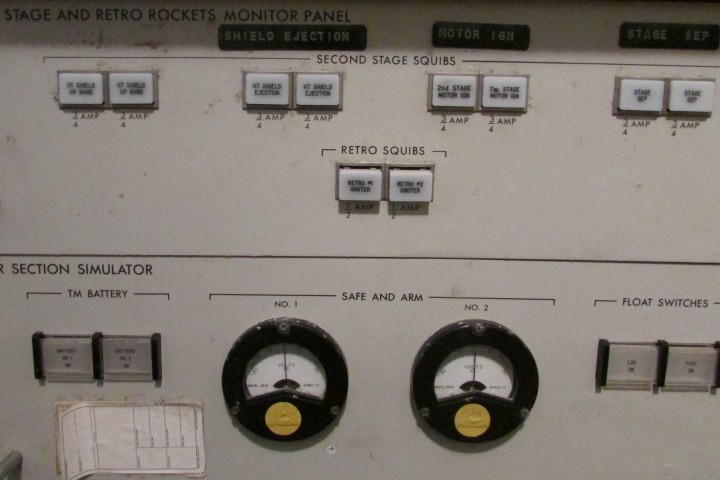 After that we went on a tour around the base. There was a heritage museum where they showed us all sorts of old launch equipment.  There was stuff from Titan II, lots of old switches and dials. They even had a cold war missile on display. It was the forerunner to today’s Delta rockets, which are used for space launches. They had it open, and they were showing us the different stages.

Then we went to the launch pad and met up with Charlie Bolden there because, well, you know, that’s  just what you do when you’re at a NASA launch. 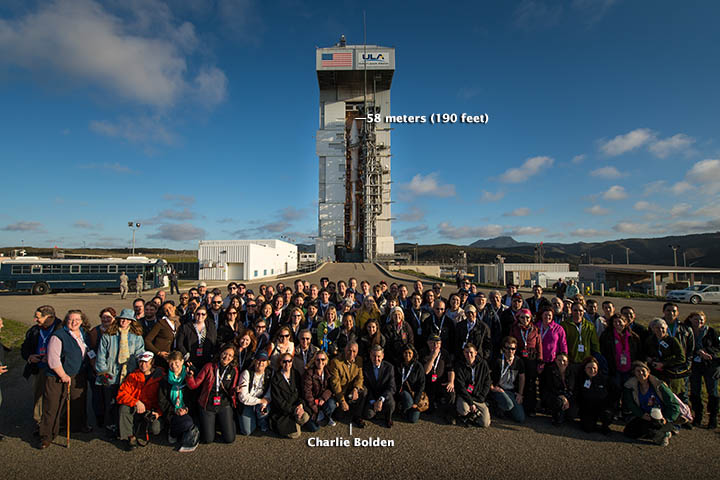 You talked to him?

Yeah, he’s seemed like an incredibly nice guy. He gave a little speech about things going on at NASA. NASA apparently just received an award for being the best place in the government to work, and he seemed pretty happy about that. I went up to him after his talk, shook his hand, and told him that a few of my friends work at NASA Ames on some of the supporting software for SLS, the space launch system.

What was the most surprising thing you saw during the social?

The scale of the rocket.  The Atlas V is a medium-sized rocket. It’s not like a Saturn V or anything like SLS will be, but still it’s just impressively huge.  You see photos of it online, and you’re reading about it, and you think, yeah, ok, this is going to space. But when you’re up there and you’re seeing it all in person, it’s a completely different experience. It was just amazing. 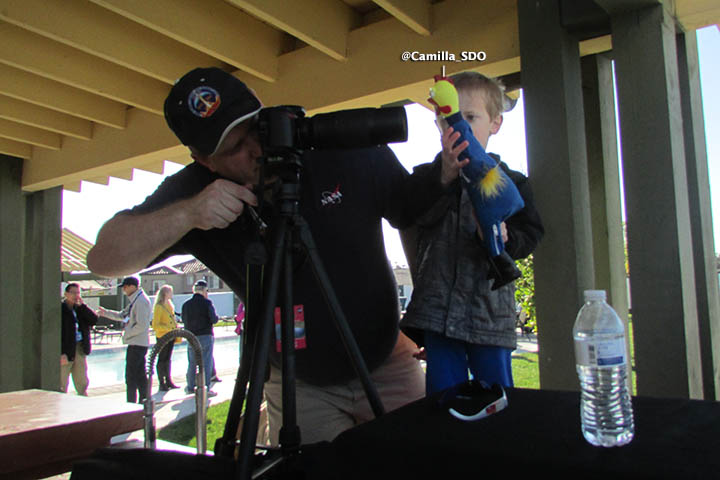 Actually, when I was just a tiny kid—I must have been just 5 or 6—my dad had a book of Landsat photos that we used to look at a lot. I remember all the infrared images. They were false color, so they were really eye-popping and gorgeous. As a kid, it was like looking at an alien landscape.  They’re just so beautiful. 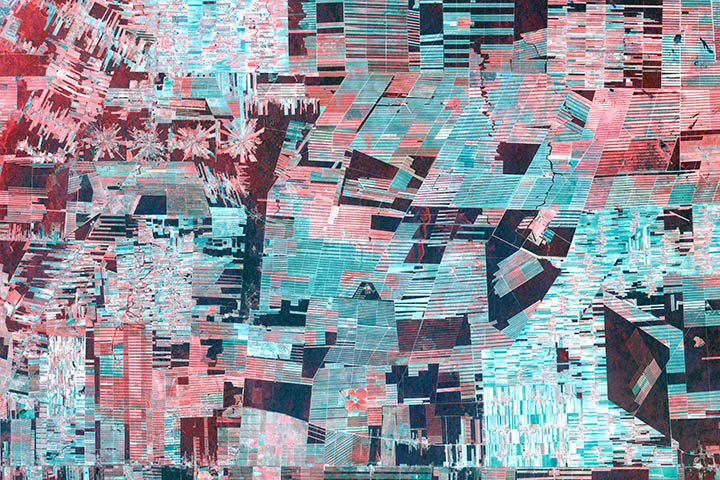 This entry was posted on Tuesday, February 12th, 2013 at 11:51 pm and is filed under Landsat 8 Launch 2013. You can follow any responses to this entry through the RSS 2.0 feed. Both comments and pings are currently closed.