Who CARES about aerosols?

We — the scientists taking part in the Carbonaceous and Aerosol Radiative Effects Study (CARES), a field campaign to California that’s all about aerosols – do, that’s who.

Walk outside, lift your eyes and look: what do you see?

If you’re lucky, not much more than a beautiful blue sky. More likely, though, you’ll be looking out on a smoggy veil of haze as most of us live in big cities with plenty of air pollution. If you’re on a boat you might see sea spray, or if you just happen to be riding a camel in the Sahara you might spot specks of dust blowing in the wind. They’re all types of aerosols, as we call pretty much any kind of particle suspended in the atmosphere.

How about pollen particles floating around in the air during the spring? Or the dark plume of ash coming out of Eyjafjallajokull? 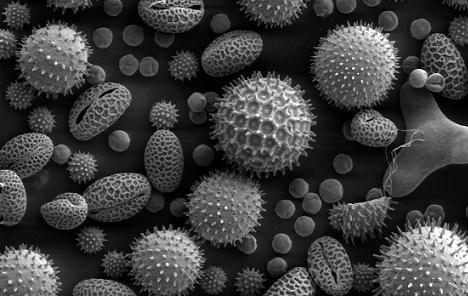 Yep, aerosols as well. And that ash from Iceland brings about another important point. Aerosols move around for weeks transported by winds: indeed, inhabitants of the Caribbean don’t necessarily need to be riding the aforementioned camel to observe Saharan dust, since winds systematically transport it across the Pond. Wildfire smoke and Asian pollution share similar long-transport fates. The shape and composition of aerosols even change as a consequence of the conditions in the air.

Aerosols have long been of interest because of the health problems they cause and because they apparently have a tendency to ground flights in Europe. Nowadays, they’re also a super hot topic in the science world, because their influence on climate is not well understood or quantified.

Most aerosols reflect incoming sunbeams, sending them off back to space. Cool. Literally (we call that a “cooling effect”). Recently much interest revolves around the fraction of those that actually absorb some light from the Sun, therefore contributing to a local warming of the atmosphere.

What’s the ultimate effect? That’s a big question to answer, a question for anybody who CARES. A team of scientists —including yours truly— is heading off to California to study the evolution of aerosol life. We’ll be blogging regularly from the field, so come along for the ride… 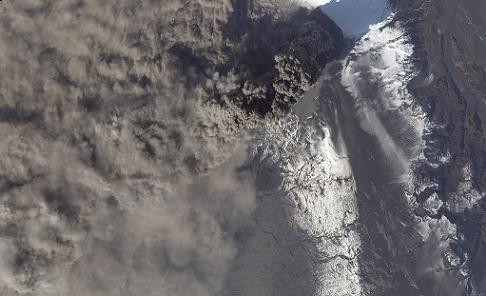 This entry was posted on Wednesday, June 2nd, 2010 at 10:05 am and is filed under Urban Aerosols: Who CARES?. You can follow any responses to this entry through the RSS 2.0 feed. Both comments and pings are currently closed.