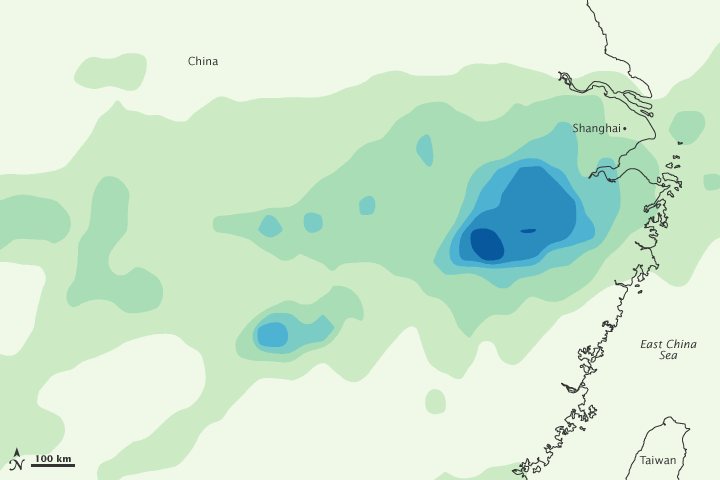 A China Daily report from June 18 described the rains in parts of Zhejiang Province as unprecedented. High waters broke 100-meter (300-foot) holes in levees, inundating nearby villages. Some homes were buried in 3 meters (10 feet) of water. Farmers who managed to survive the floods wondered how they would survive the losses of their homes and crops.

On June 21, Agence France-Presse reported that another storm was nearing China’s southern coast, and was likely to bring strong winds and heavy rains to the provinces of Guangdong and Fujian over the next two days. Meanwhile, China Daily reported, risk of overflow prompted authorities at Xin’anjiang Reservoir in Zhejiang to open three of its nine floodgates.

The Washington Post has provided a photo gallery of the floods. 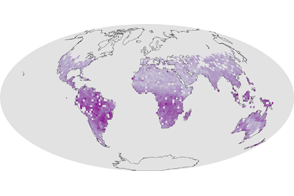