From its origins, NASA has studied the atmosphere, the solid but moveable earth, fire and heat, and water in its various forms. We have done this in novel ways, using innovative tools to study Earth from the edge of the atmosphere to the ocean surface to formations within the crust. Using satellites and crewed spacecraft, we look at Earth in macrocosm and microcosm, from the flow of one mountain stream to the flow of jet streams.

Since 1999, Earth Observatory has published thousands of images of this awesome and ever-changing planet. Now we want you to view elemental fire, air, water, and earth as scientists and astronauts see them from space—and then pick your favorite images in a five-round tournament. Each week from March 1 to April 5, you can help narrow the field from 32 nominees down to one champion.

Visit the Tournament Earth page to vote for images, open a larger version, see complementary images, and learn more about them.

View fire, air, water, and earth as scientists and astronauts see them from space. Then learn where to vote for your favorite. 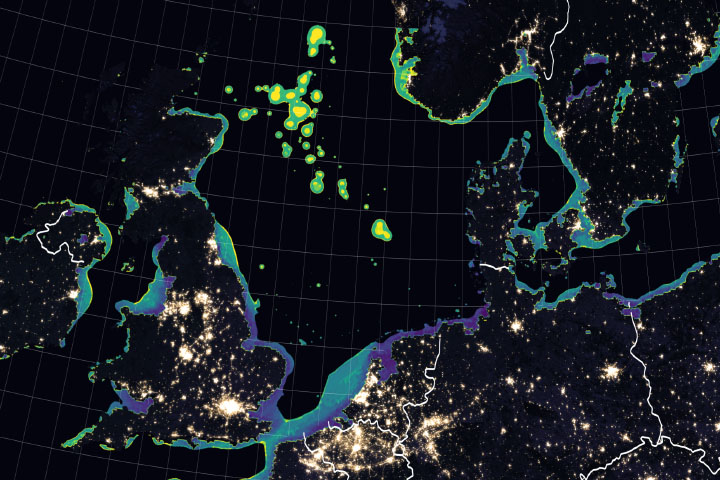