Michael Carlowicz has been managing editor of the NASA Earth Observatory since 2010. He has written about Earth science and geophysics since 1991 for several NASA divisions, the Woods Hole Oceanographic Institution, the American Geophysical Union, and the Discovery Channel. He is the author of four popular science books on the Sun, Moon, and Earth, and has taught college writing courses.

Mike earned a bachelor’s degree in English literature from Georgetown University and a master’s in science writing from Johns Hopkins University. He is a baseball player and fan, a longtime singer and guitarist, and the proud father of three science and engineering majors. 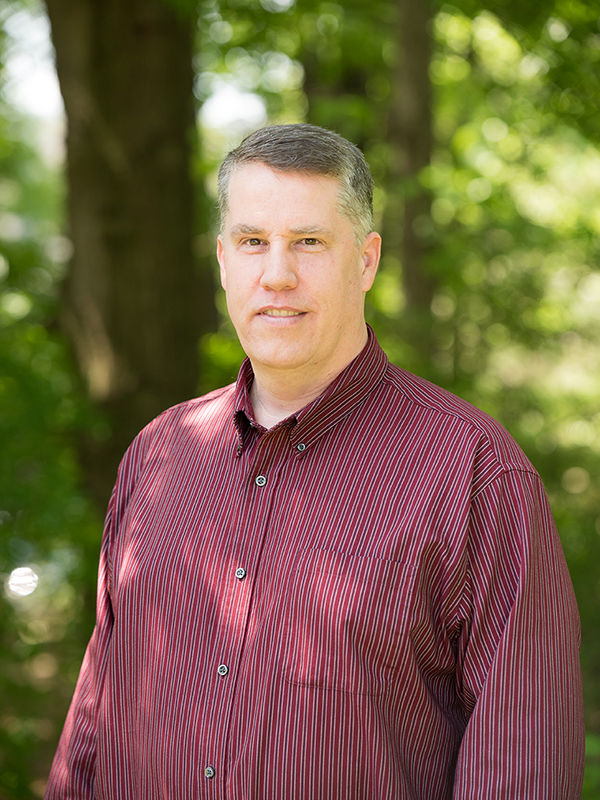