After initially working toward a career in space science, Kathryn Hansen found our home planet to be particularly captivating. Since 2007 she has worked at communicating NASA Earth science to the media and general public. She joined NASA Earth Observatory in 2014 as a science writer and video producer. No Earth science topic is off limits, but she is especially drawn to research on snow and ice.

Kathryn studied physics and astronomy at the University of Washington, science writing at Johns Hopkins University, and video production at American University. If she’s not in the office, you can probably find her on a bike in the woods. 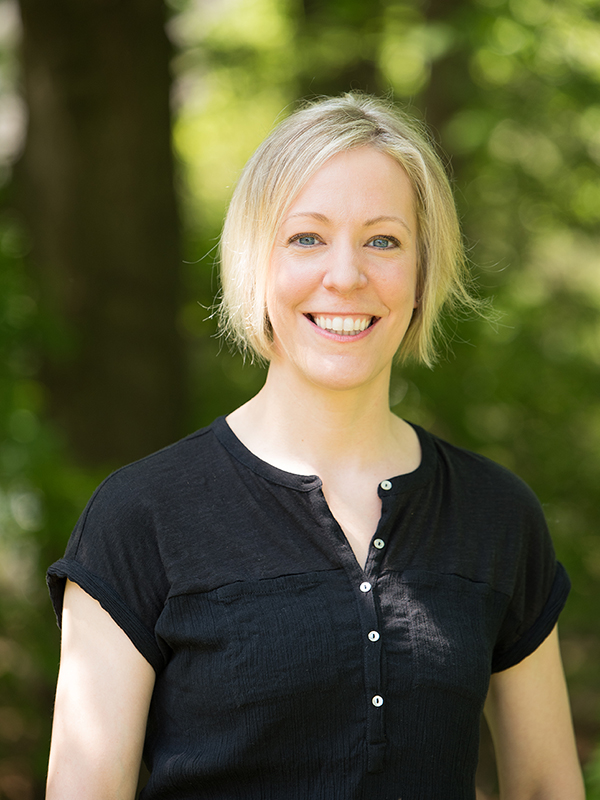