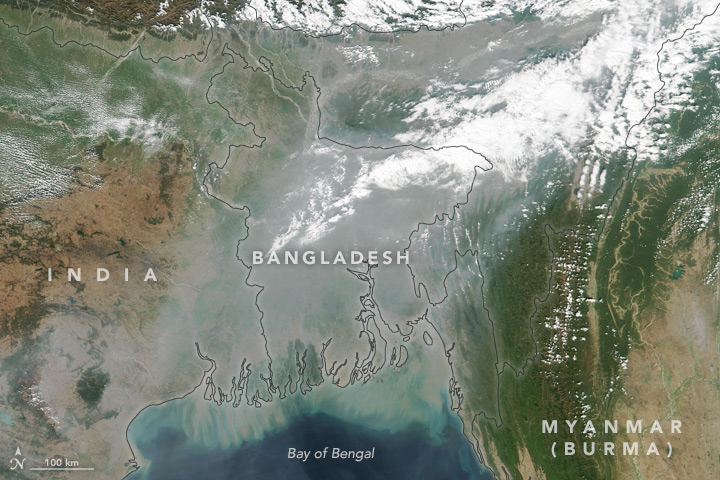 Nearly 3 billion people around the world use traditional cookstoves that burn charcoal, coal, wood, crop residue, or animal dung. Though such solid fuels are cheap and readily available, they emit harmful pollutants that liquid fuels—propane, butane, and kerosene—do not. For this reason, many government agencies, public health advocates, and environmental groups are racing to provide cleaner options in countries where traditional cookstoves are still common.

Such efforts may get a boost from a new study that suggests how to target clean cookstove programs most effectively. “Many programs simply target countries with large numbers of traditional cookstoves,” said University of Colorado researcher Forrest Lacey, the lead author of the study. “Our goal was to use quantitative tools and modeling to look carefully at the environmental conditions and meteorology around the world to better understand where reducing cookstove pollution would have the biggest impact on both human health and the climate.”

Lacey and colleagues developed a model that merged demographics and population data, emissions inventories, meteorological conditions, and satellite-based observations of haze. Their modeling effort looked at how reductions in cookstove pollution would evolve over the next hundred years.

They found that eliminating cookstove emissions over a 20-year period would prevent 10.5 million premature deaths and would help offset global warming slightly. However, they also found that targeting the countries with the most cookstoves and the most solid fuel burned was not always the most effective approach. In fact, when measured by benefits accrued per cookstove eliminated, changes in smaller countries had some outsized effects.

For instance, reducing pollution in Azerbaijan, Kazakhstan, Kyrgyzstan, Uzbekistan, and Ukraine would yield outsized climate benefits because winds often blow soot from these countries onto Arctic ice or snow-covered mountains, where the climate effects are amplified.

Likewise, while reducing cookstove pollution in large population countries such as China, India, and Bangladesh would prevent the most premature deaths, reducing cooking pollution in Nepal, Pakistan, and Vietnam would be particularly beneficial because wind patterns tend to transport air pollution over populated areas rather than to remote areas or out to sea.

The Visible Infrared Imaging Radiometer Suite (VIIRS) on Suomi NPP captured this natural-color image of haze over Bangladesh on January 28, 2017. Cookstoves are a significant contributor to poor air quality in Bangladesh, particularly in the winter when meteorological conditions tend to trap pollution near the surface. 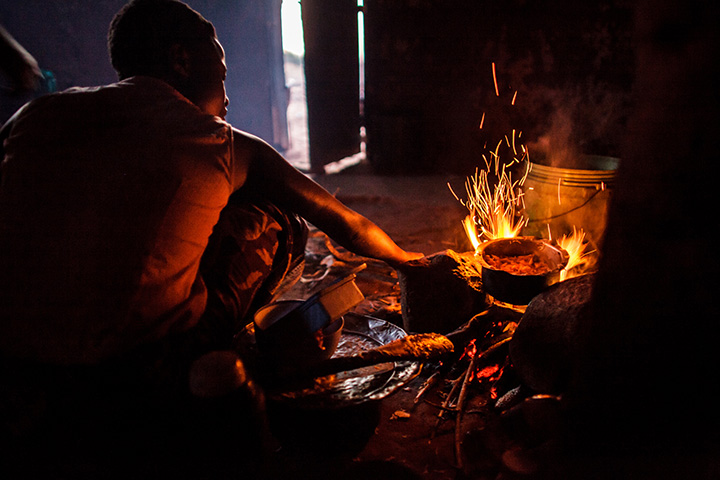 “The bottom line is that clean cookstove efforts will save lives and protect the environment anywhere they are implemented,” said Lacey. “But my hope is that this study causes people to look more closely at some of the countries that may have been overlooked in the past when considering clean cookstove programs.”

Lacey and colleagues used a global transport model—which simulates how pollutants move and behave in the atmosphere—known as GEOS-Chem, which is driven by data from NASA’s Goddard Earth Observing System. The satellite observations come from the Moderate Resolution Imaging Spectroradiometer (MODIS) and Multi-angle Image Spectroradiometer (MISR), sensors that monitor air quality by measuring airborne particles called aerosols. The research was funded in part by NASA’s Air Quality Applied Science Team. The photograph above, taken by Joanna Pinneo, shows a woman using a traditional cookstove in Tanzania. 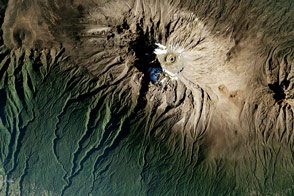