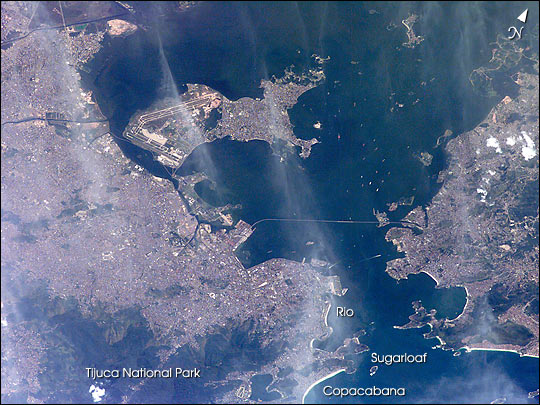 Image provided by the Earth Sciences and Image Analysis Laboratory at Johnson Space Center (JSC). Additional images taken by astronauts and cosmonauts can be viewed at the NASA-JSC Gateway to Astronaut Photography of Earth.