Early Storm in the Eastern Pacific 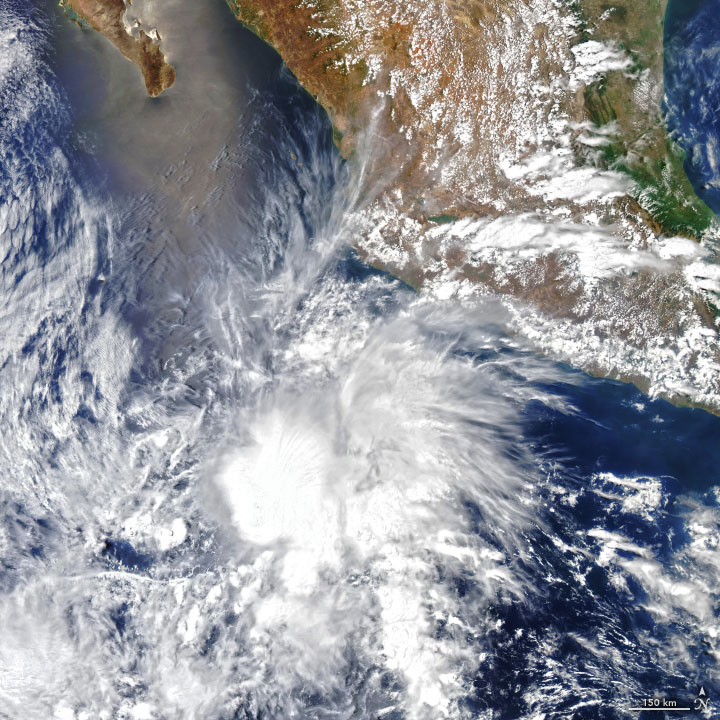 The first tropical storm of 2021 in the Western Hemisphere may not have been potent or long-lived, but it was a record-setter. Andres developed on May 8-9, 2021, marking the earliest formation of a tropical storm in the eastern Pacific Ocean since satellite records began in the early 1970s. The previous record was set by Tropical Storm Adrian on May 9-10, 2017.

The Moderate Resolution Imaging Spectroradiometer (MODIS) on NASA’s Aqua satellite acquired a natural-color image (above) of Tropical Storm Andres in the early afternoon on May 9, 2021. For most of that day and into May 10, the storm had sustained winds of 40 miles (65 kilometers) per hour, with gusts to 50 miles per hour. By midday on May 10, the storm was moving west-northwest, running into strong wind shear, and weakening to tropical depression status. The storm was roughly 600 miles (950 kilometers) from the tip of Baja California.

In a typical year, the Eastern Pacific (from the coast of the Americas to 140° West longitude) sees 15 named storms, 8 hurricanes, and 4 major hurricanes. Due to prevailing westerly trade winds, most storms in the eastern Pacific move westward and rarely make landfall. Occasional blocking air masses can drive storms north or northeast toward Baja and the west coast of Mexico. The storms are a hazard to ships passing through the region, and a handful survive long enough to approach the Hawaiian Islands. 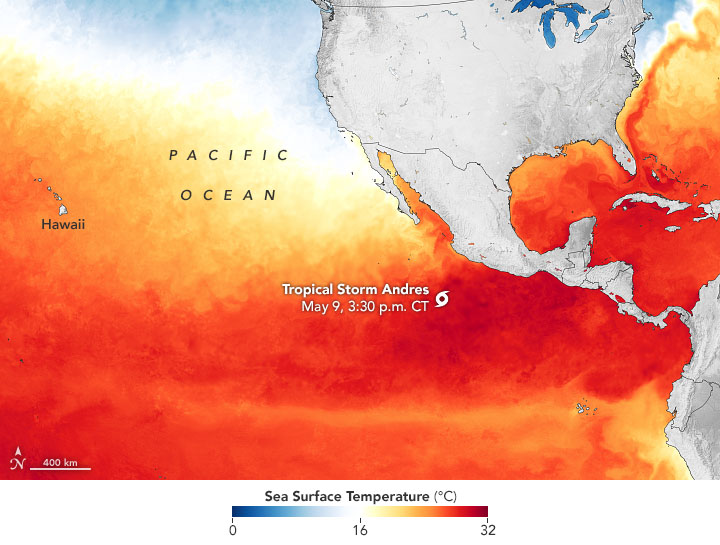 A key factor in the development of tropical storms and hurricanes is the temperature of the ocean surface. Warm water is the fuel that leads storms to intensify, as heat and moisture move from the ocean to the atmosphere. The map above shows sea surface temperatures (SSTs) in the eastern Pacific as of May 8, 2021. Meteorologists generally agree that SSTs should be above 28°Celsius (82°Fahrenheit) to sustain and intensify hurricanes. Data for the map come from the MUR Global Foundation Sea Surface Temperature Analysis, produced at NASA’s Jet Propulsion Laboratory.

May 9-15 is Hurricane Preparedness Week in the United States. Visit NOAA’s website to find out if you live in a hurricane evacuation zone, get tips on preparing your home and your insurance, determine the level of hurricane risk in your area, and review lists of hurricane emergency supplies. Due to climate change and the earlier arrival of storms in recent years, the National Hurricane Center will begin issuing its tropical weather outlook products on May 15; the former date was June 1, the traditional start of hurricane season in the Atlantic.

Tropical Storm Andres became the earliest named storm on record for the basin. 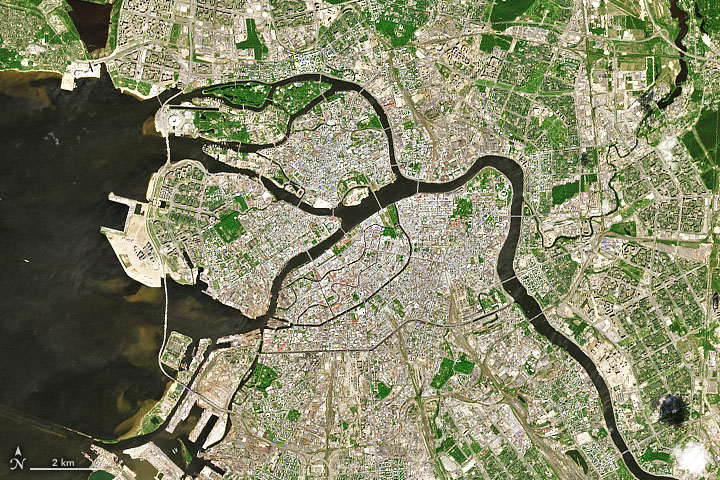 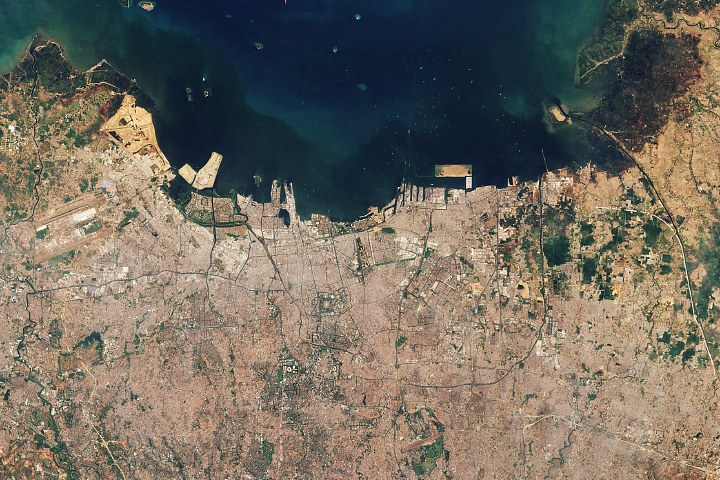