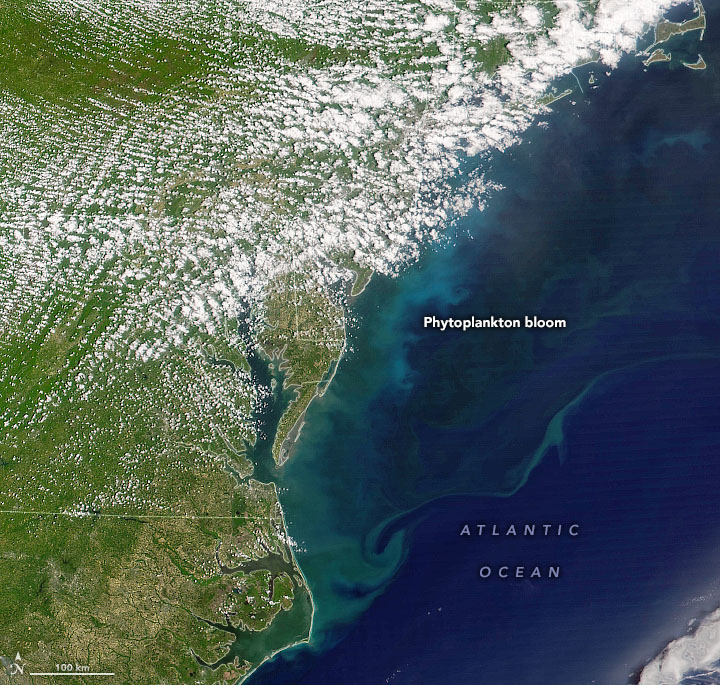 Phytoplankton grow constantly and just about anywhere there are open, sunlit patches of ocean. When conditions are right, the growth of these microscopic cells can blossom to scales that are visible from space for days to weeks. That happened off the Mid-Atlantic coast of the United States in mid-May 2022.

Phytoplankton are to the ocean what grasses and ground cover are to land: primary producers, a basic food source for other life, and the main carbon recycler for the marine environment. Diatoms, coccolithophores, algae, and other forms of phytoplankton are floating, plant-like organisms that soak up sunshine, sponge up nutrients, and create their own food (energy).

On May 17, 2022, the Visible Infrared Imaging Radiometer Suite (VIIRS) on the NOAA-20 satellite acquired a natural-color image (above) of a springtime phytoplankton bloom off the coast of New Jersey, Delaware, Maryland, Virginia, and North Carolina. Satellite estimates of chlorophyll-a (the sunlight-capturing pigment in phytoplankton) from the same day indicate substantial activity offshore. A similar bloom occurred in the same week in 2021.

The 2022 bloom may have been provoked by coastal upwelling, a process by which persistent winds blow surface waters away from the coast, causing cooler, nutrient-rich waters to flow up from the depths. Persistent westerly or southwesterly breezes can lead to upwelling along the Mid-Atlantic coast. 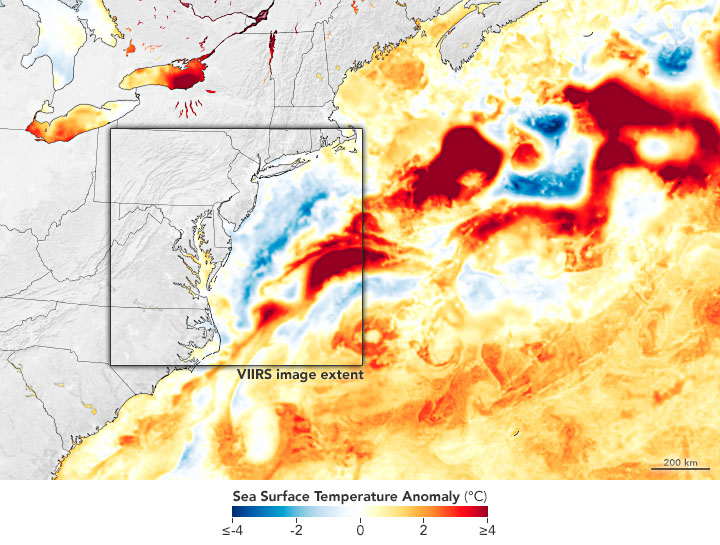 The map above shows sea surface temperature anomalies for May 19, 2022, across the northwest Atlantic Ocean. It depicts how much the surface layer was above or below the long-term average temperature for this time of year. The data come from the Multiscale Ultrahigh Resolution Sea Surface Temperature (MUR SST) project, based at NASA’s Jet Propulsion Laboratory. MUR SST blends measurements of sea surface temperatures from multiple NASA, NOAA, and international satellites, as well as ship and buoy observations.

“Given the water temperatures, I would say the bloom is almost certainly diatoms, with perhaps some coccolithophores mixed in,” said Chris Gobler, a coastal ecologist at Stony Brook University. “When we have assessed widespread summer blooms in this region, they have been diatoms, too.”

The bloom probably drew some nutrients from the Delaware River and other coastal watersheds, which were flowing abundantly with sediment-rich spring runoff and excess freshwater from recent rainstorms. Farms, wastewater treatment plants, urban and suburban areas, and other sources all contribute nutrients that can encourage blooms in lakes, bays, and coastal waters. 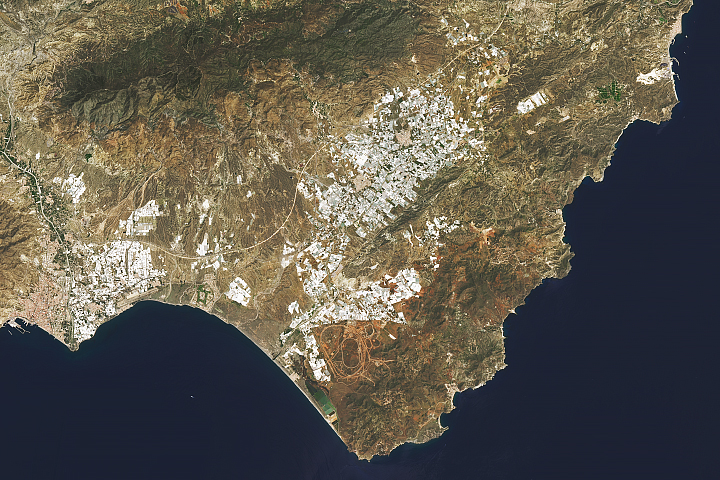 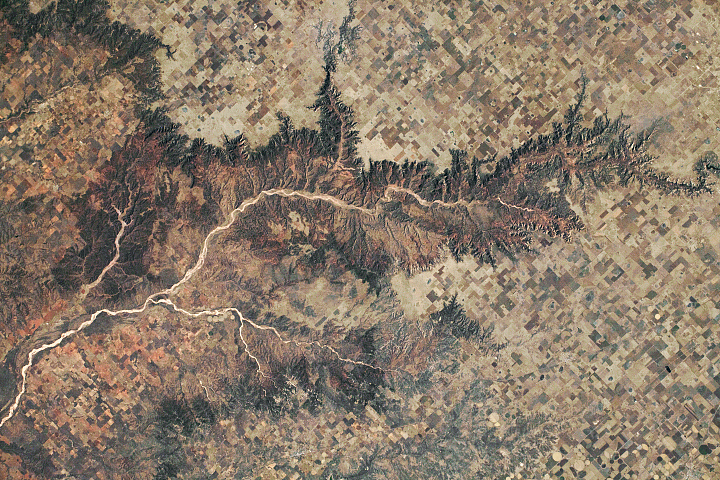