The Intersection of Fire and Rain 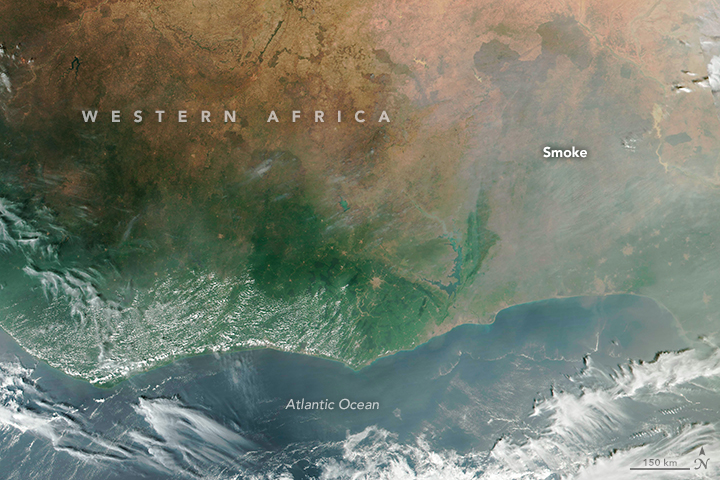 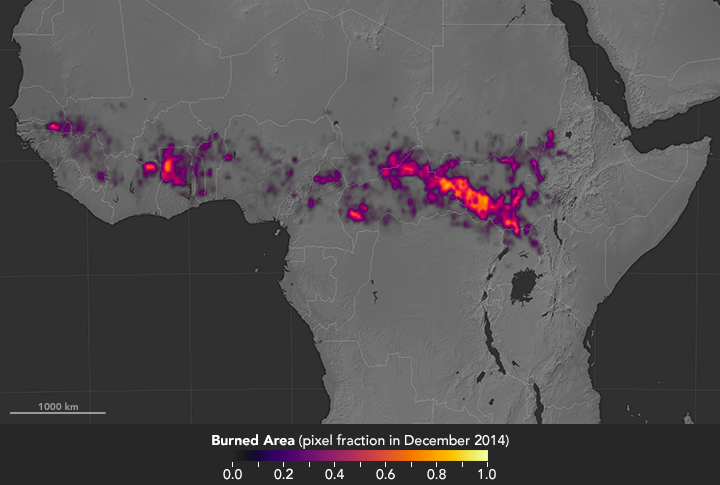 The following passage is an excerpt from our feature “A Tale of Fire and Water: A NASA Scientist’s Quest to Understand the Rain in Africa.”

In 1968, Charles Ichoku was a skinny nine-year-old scouring the jungle in southern Nigeria—a refugee looking for his next meal. A bloody civil war had forced Ichoku’s family to flee their home in Zaria, a city in northern Nigeria, for Nawfia, a village in the south where his parents were born and raised.

For three years, Ichoku, his parents, and five brothers and sisters holed up in remote schools that had been converted into refugee camps. The forest cover around the camps and villages was dense enough to ward off advancing ground troops; it did not necessarily deter aircraft or missiles. Life was strange. Schools were closed; food was almost always scarce.

In the midst of war, Ichoku took solace in the natural world. “I was attracted to the order I found in nature,” he said. “Things fit together in a way that made sense.” Nearly 50 years later, Ichoku still finds himself looking for order and sense in nature, though for very different reasons and from a very different perspective.

As a senior scientist at NASA’s Goddard Space Flight Center, Ichoku uses satellites to study fires. His latest project has brought him back to the region where he grew up, a place where more fires burn per square kilometer than virtually anywhere on Earth.

Ichoku’s aim is to understand if those fires—most of which are lit by farmers and herders—might be contributing directly or indirectly to changing rainfall patterns in the region. He also wonders if the fires are exacerbating drought, a menace that has devastated the region several times since the 1970s.

The image at the top of the page, which shows a large cloud of smoke drifting over West Africa, was captured by the Visible Infrared Imaging Radiometer Suite (VIIRS) on the Suomi NPP satellite on December 10, 2015. The map, which is based on Moderate Resolution Imaging Spectroradiometer (MODIS) data, shows where fires burned in Africa in December 2014.

NASA Earth Observatory images by Joshua Stevens, using data from the Global Fire Emissions Database at Oakridge National Laboratory, and VIIRS data from the Suomi National Polar-orbiting Partnership. Suomi NPP is the result of a partnership between NASA, the National Oceanic and Atmospheric Administration, and the Department of Defense. Caption by Adam Voiland.

A NASA scientist wants to understand if fires in Africa may be contributing directly or indirectly to changing rainfall patterns.