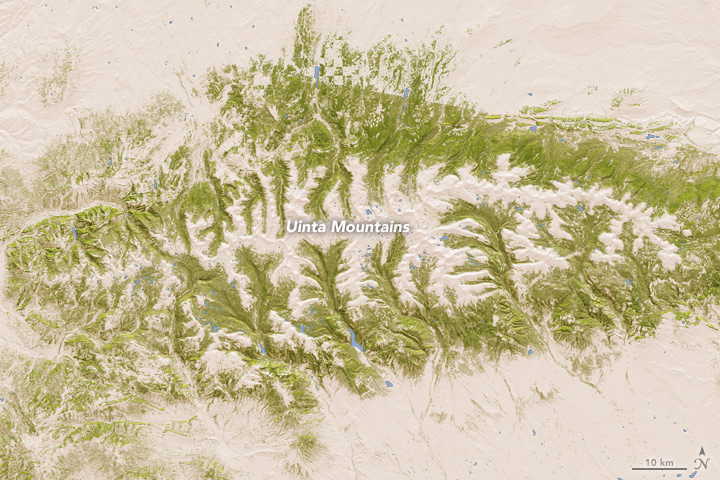 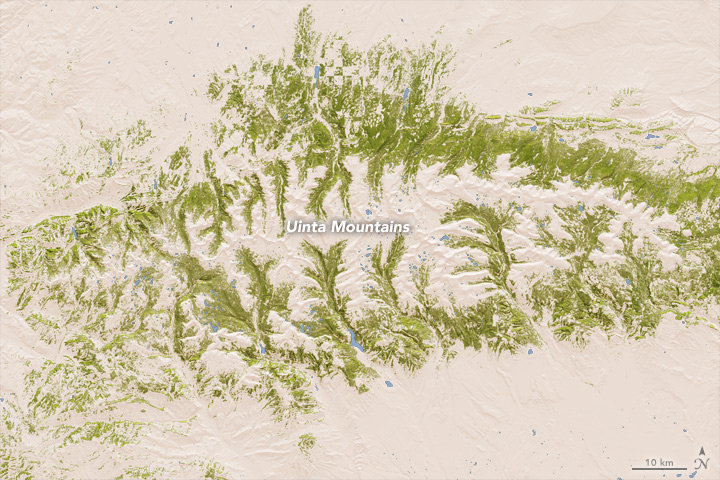 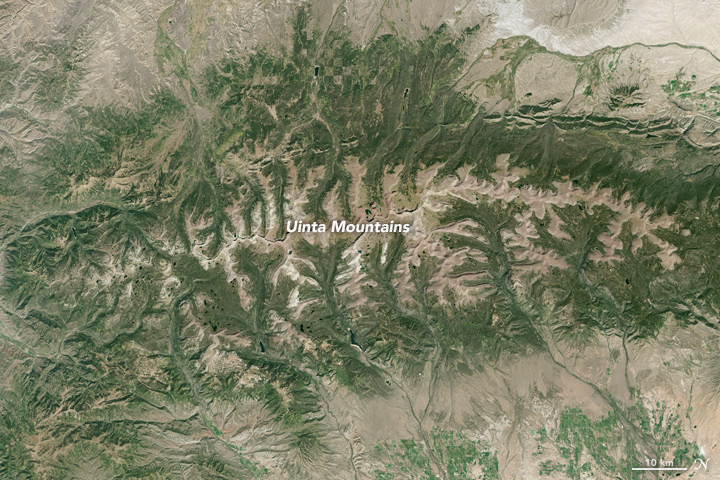 In October 2015, researchers published new results showing that about 6 percent of the world’s forested area disappears from global maps when a forest is defined as an area with 30 percent tree cover, as opposed to 10 percent cover. That’s like deforesting an area the size of China without raising an axe or lighting a fire.

Forest monitoring organizations use the percent of tree cover as a way to describe the density of trees in a given area. If you are in a dense tropical forest, with leaves and branches obscuring the sky above you in all directions, you are in an area with 100 percent tree cover. But if you are in a savannah, and trees are scattered around you amidst wide expanses of open space or low-lying vegetation, the tree cover may be only 10 percent.

When visually comparing two Landsat-based maps of global forest cover—one using the 10 percent tree cover definition and the other using the 30 percent definition—you see tracks of forest disappear in tropical and subtropical savannahs, in shrublands and grasslands, and in boreal taigas. You also notice mountain ridge forests receding.

The first and second images above, based on the research by University of Maryland scientist Joseph Sexton and colleagues, provide an example of how forest cover can change with a keystroke. The top map shows in green the lands that would be considered forested when a forest is defined as 10 percent tree cover. The second map shows forest lands based on the 30 percent threshold. Turn on the image comparison tool to see the differences.

The third image, acquired by Landsat 8 on September 12, 2015, shows the same section of Utah’s Uinta Mountain Range in natural color. (Note that this image temporarily disappears when the image comparison tool is turned on.) This mountainous region includes Ashley National Forest and more than 1000 natural lakes. The Uintas are the only major east-west oriented mountain range in the United States.

In the Uintas, forest covers more than half of the mountain range. At the high-elevation tree line, dense forest gives way to alpine tundra and meadows; herbaceous grass- and shrublands emerge at the low-elevation tree line. It is in these areas of transition that a clear definition of “forest” matters the most.

International organizations such as the United Nations Framework Convention of Climate Change or the Food and Agriculture Organization monitor global forests because they help the planet in many ways—protecting biodiversity, storing carbon, and providing wildlife habitat, recreation areas, and timber resources. Policy initiatives like REDD+ (Reducing Emissions from Deforestation and Forest Degradation) assign a value to the carbon stored in forests in order to provide incentives for countries to keep forests intact or to sustainably manage them. This makes accurate measurements of forest cover via unbiased sources (such as satellites) critical. An unambiguous definition of forest is just as critical.

According to Sexton and colleagues, the world needs a single, unambiguous definition to alleviate this problem of disappearing forests. It would be even better, they asserted, to stop using “forest/non-forest” maps and instead rely on measureable ecological characteristics like tree cover, canopy height, and biomass.