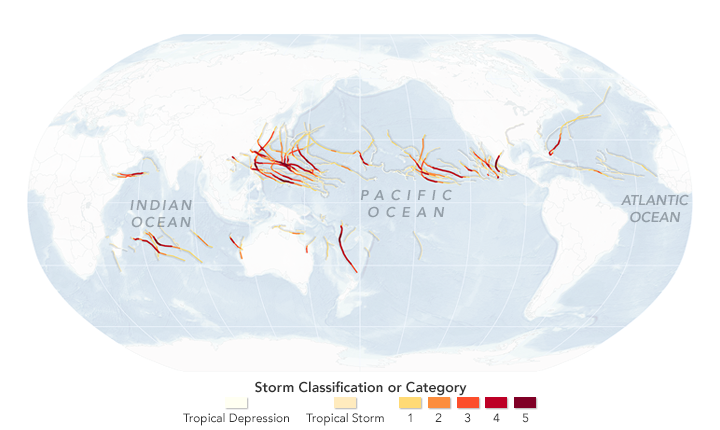 The 2015 hurricane season in the Atlantic, eastern Pacific, and central Pacific basins ended on November 30, according to the meteorological calendar. It was a year that brought many storms that defied usual expectations and destroyed parts of the record books.

The Atlantic was quieter than usual, the third year in a row with below-average storm activity. Meanwhile, hurricanes and cyclones in 2015 menaced regions that do not usually see them: the central Pacific Ocean and the Arabian Sea (northwest Indian Ocean). The entirety of the Pacific Ocean, from Asia to the Americas was teeming with El Niño-influenced storms.

The maps above and below are based on data from Unisys Weather, which compiles information from the U.S. National Weather Service and the Joint Typhoon Warning Center. The maps show the tracks and intensity of all tropical cyclones in 2015; first globally, then in the eastern and western Pacific basins.

In the Atlantic, tropical storm Ana formed in early May off the southeastern coast of the United States, well before the June 1 start of hurricane season. But the months that followed were relatively quiet, with 11 named storms, four hurricanes—the second year in a row below the 1981-2010 median—and no major storms (category 3 and above) making landfall. Yet one storm, Fred, became the easternmost hurricane on record in the Atlantic, lashing the Cabo Verde islands in September. In November, Hurricane Kate hit The Bahamas, becoming one of the latest storms ever recorded in the islands. 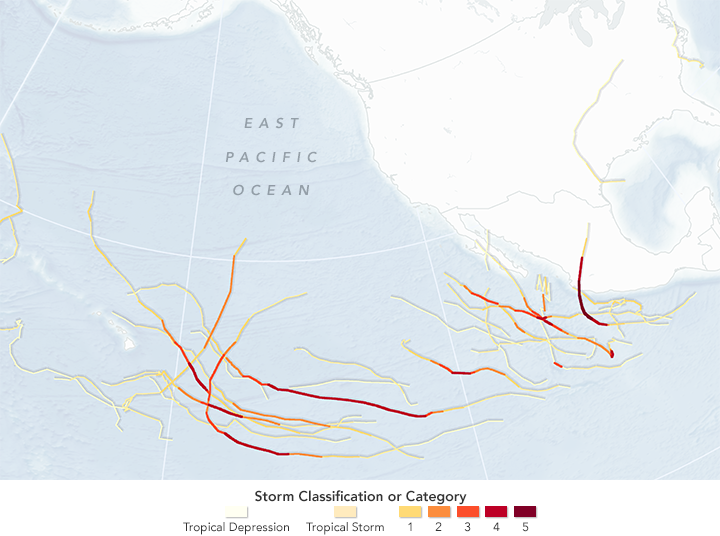 The waters of the eastern Pacific warmed significantly in 2015 with the arrival of a potent El Niño. According to the U.S. National Oceanic and Atmospheric Administration (NOAA), the region was stirred by 18 named storms and 13 hurricanes, nine of them major—the most since reliable records were started in 1971. Fueled by warm air and sea temperatures, Patricia grew rapidly into the strongest hurricane ever recorded in the Western Hemisphere, with wind gusts approaching 200 miles (320 kilometers) per hour and air pressure at 879 millibars.

But as research meteorologist Phil Klotzbach of Colorado State University noted, one of the biggest stories was the amount of activity in the middle of the Pacific Ocean. In the region above the equator from 140 to 180 degrees western latitude—the North Central Pacific—14 named storms and eight hurricanes formed or moved into the region. (The previous record for the region was four hurricanes in 1982.) Five of this year’s storms reached category 3 or above (major), eclipsing the previous record of three. At one point in August, three major hurricanes spun through the region east of the International Date Line at the same time, the first time any meteorologist has seen such activity.

“The 2015 season broke pretty much every prior record for that portion of the Northeast Pacific basin,” Klotzbach said. “That portion of the basin had record-warm sea surface temperatures and record-low vertical wind shear, a prime combination for hurricane intensification and maintenance.”

“El Niño produces a see-saw effect, suppressing the Atlantic season while strengthening the eastern and central Pacific hurricane seasons,” noted Gerry Bell, the lead seasonal hurricane forecaster at NOAA’s Climate Prediction Center, in a press release. “El Niño intensified into a strong event during the summer and significantly impacted all three hurricane seasons during their peak months.” Vertical wind shear was particularly strong in the Atlantic, cutting down storm systems before they could organize. In the Central Pacific, the wind shear was the weakest on record, leaving nothing to stop the evolution of hurricanes and typhoons. 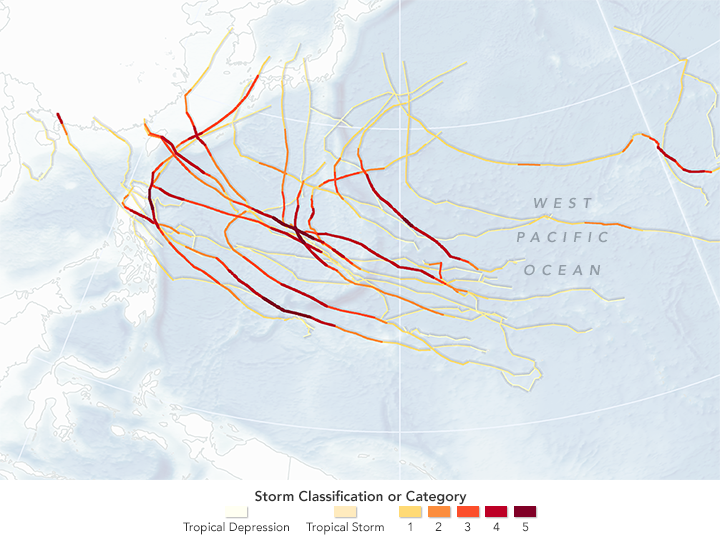 In the western Pacific, near Asia and the islands of Oceania, the season was noteworthy not for the total number of storms, but for the number of intense ones. Fifteen typhoons grew to category 3 strength or higher in 2015, tying records set in 1958 and 1965. El Niño plays a different role in the western Pacific because slight decreases in water temperatures and wind fields push storm formation farther to the east, Klotzbach explained. This allows the storms more time to intensify as they move from east to west with prevailing winds.

Near the end of the tropical storm season, two cyclones stirred up the waters of the Arabian Sea. The region is normally so dry and windy that storms cannot reach shore. Yet both a hurricane and a tropical storm made landfall in Yemen and nearby Socotra Island within a week in November.

Here are some other records and statistics from 2015, as compiled by Klotzbach: 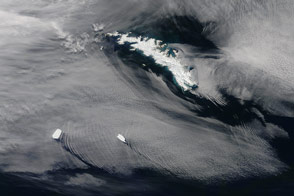 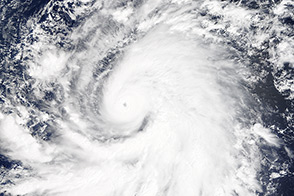 Hurricane Olaf broke records by becoming the 21st Category 4 or 5 storm of 2015.