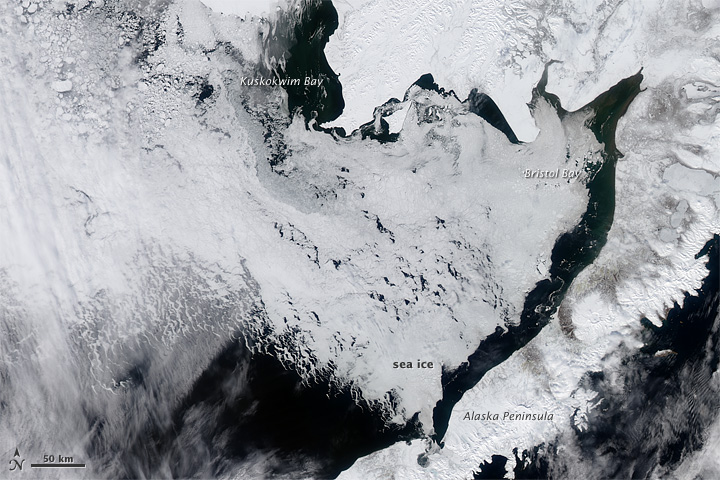 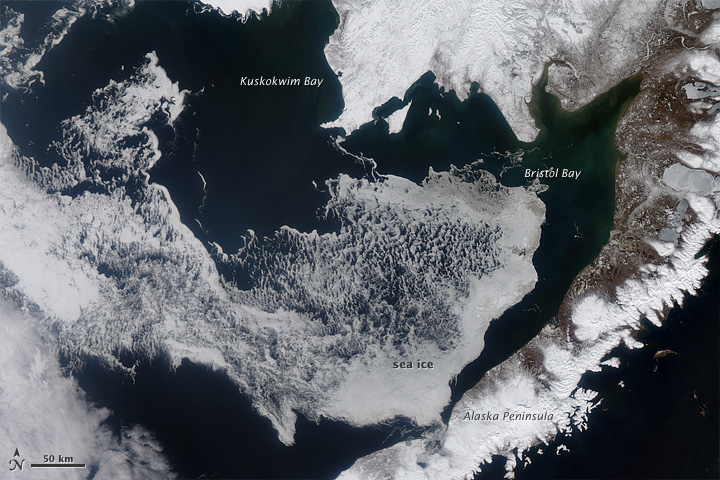 Over the winter of 2011–2012, the extent of sea ice in the Arctic Ocean was slightly below the 1979–2000 average, but conditions in the Bering Sea were different. There, sea ice extents were well above normal, reaching a record high in March 2012. Two factors contributed to the extensive sea ice cover: low air temperatures and persistent northerly winds.

The winds pushed ice from the Arctic Ocean southward toward the Bering Strait. Since the strait is narrow and shallow, it allowed little room for the ice to move. The ice gradually piled up and formed an arch. Unlike a vertical arch, this ice arch was a continuous, horizontal band that worked like a keystone arch in a building, holding everything in place. The arch spanned the strait and blocked the southward movement of ice for a while, but then collapsed along its southern margin and allowed the ice to flow into the Bering Sea.

Ice in the sea was still moving southward when the Moderate Resolution Imaging Spectroradiometer (MODIS) on NASA’s Aqua satellite passed over Alaska’s Bristol Bay on April 11, 2012 (top), and April 24, 2012 (bottom). In early April, sea ice hugged the shore; but two weeks later, the ice had thinned and retreated to the south and west.

“Strong northerly winds keep pushing the ice southward,” said Walt Meier, research scientist at the National Snow and Ice Data Center. “You can see how the ice edge traces the coastline almost like a jigsaw puzzle.”

April 2012 brought a change in the atmospheric conditions that had prevailed throughout the winter. After a long stretch of unusually cold air temperatures and strong, persistent winds, temperatures rose to near normal and wind speeds dropped. Besides retreating sea ice, other signs of advancing spring appear in the image from April 24: Snow cover has dissipated along the Alaska Peninsula. 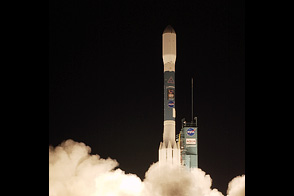 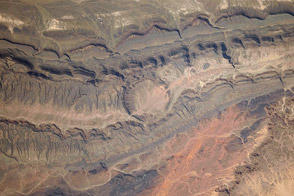