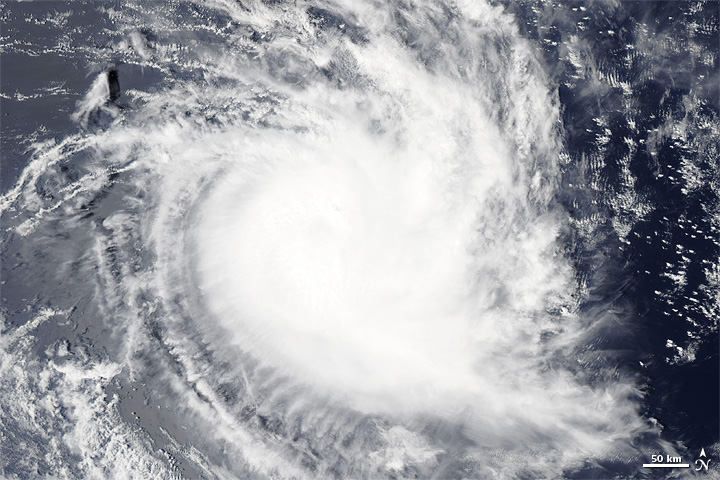 Tropical Storm Alenga formed over the Indian Ocean on December 5, 2011, and strengthened into a cyclone two days later. On December 8, 2011, the U.S. Navy’s Joint Typhoon Warning Center (JTWC) reported that Alenga was located roughly 400 nautical miles (740 kilometers) south-southeast of the Cocos Islands. Alenga had maximum sustained winds of 80 knots (150 kilometers per hour) with gusts up to 100 knots (185 kilometers per hour).

The JTWC forecast that Alenga would continue moving in a southeastward direction, but increasing vertical wind shear (changing wind speed and direction with altitude) and decreasing sea surface temperatures would likely weaken the storm. 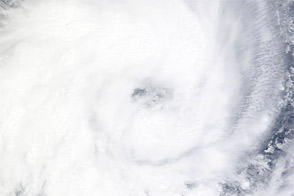