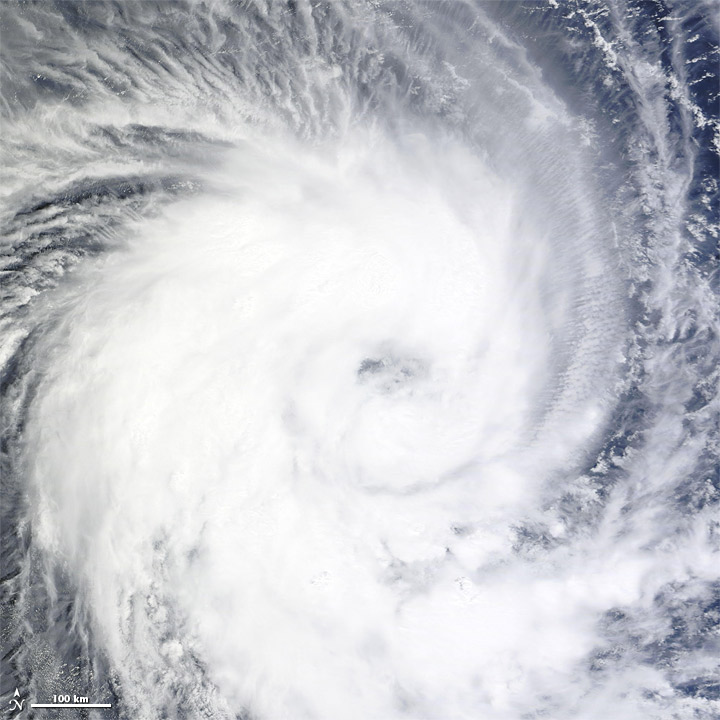 The JTWC forecast that Benilde would continue moving toward the west and southwest, over the open ocean, in the next few days.