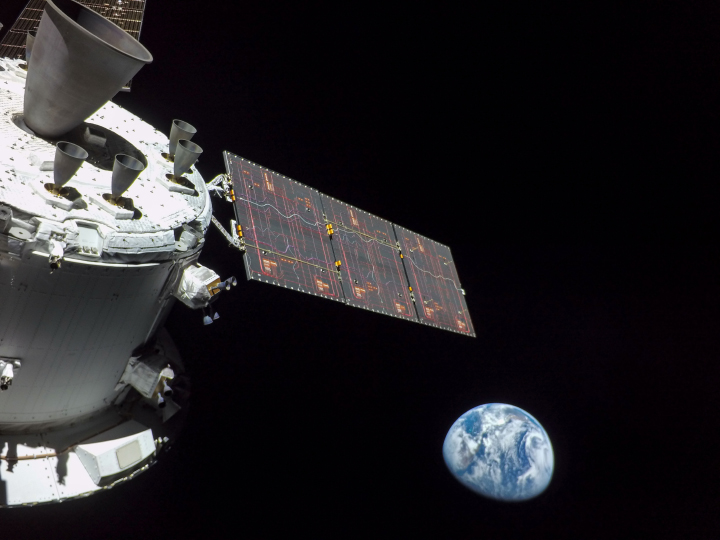 On December 7, 1972, crew of the Apollo 17 mission were on the way to the Moon when they snapped an iconic photograph of Earth that became known as the “blue marble.” Now, 50 years later, humans are preparing to return to the Moon via the Artemis missions. In the process, cameras have again captured stunning views of our home planet from afar.

The new photographs were taken in November 2022 during the uncrewed Artemis I mission. The purpose of Artemis I is to demonstrate the performance of systems on the Orion spacecraft during spaceflight, and to ensure its safe reentry, descent, and splashdown on Earth. The following mission, Artemis II, will include a human crew.

The top photo was acquired on November 16, on the first day of the 26-day mission. Unlike the camera carried on the Apollo spacecraft, the camera that shot this image was mounted externally on the Orion spacecraft. Attached to the tip of a solar array wing, the camera—and three others just like it—can be used by engineers to remotely inspect Orion’s exterior. It can also capture spacecraft selfies. In the background of this selfie was Earth, located about 92,000 kilometers (57,000 miles) in the distance. 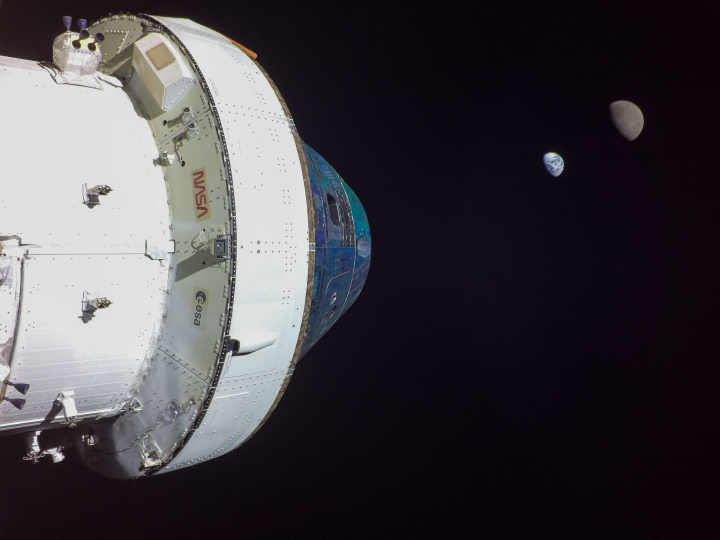 By the mission’s 13th day, Earth was 432,210 kilometers (268,563 miles) away when a camera on the spacecraft’s solar array acquired the second image on November 28. This was the farthest distance from Earth reached by Orion during the Artemis I mission, and the farthest distance reached by any vehicle designed to carry people to space and back. Earth and our Moon hang like dots in the distance.

Orion is scheduled to return to Earth on December 11, 2022, when the spacecraft is expected to splashdown in the Pacific Ocean off the coast of San Diego around 12:40 p.m. Eastern Time. But you don’t have to wait for the next mission, Artemis II, for more photographs of Earth from space. Astronauts on the International Space Station snap outstanding pictures of Earth from above almost every day. 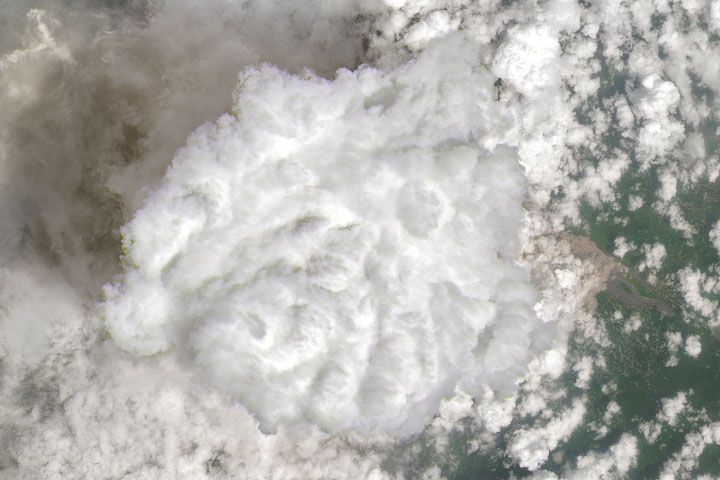 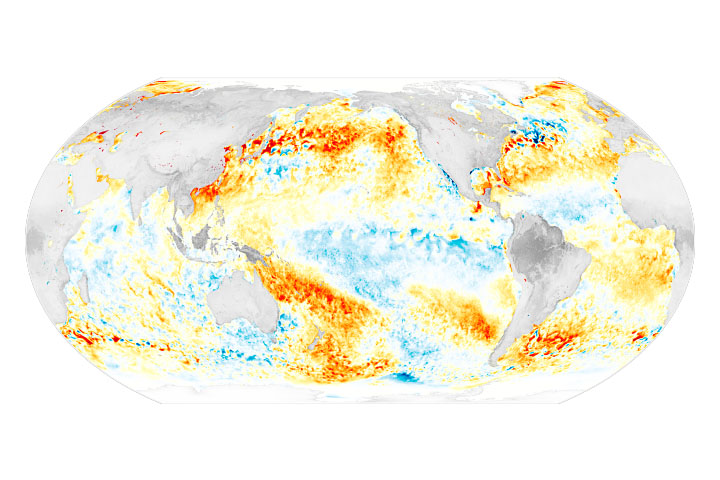