Late-Season Fires in the Pacific Northwest 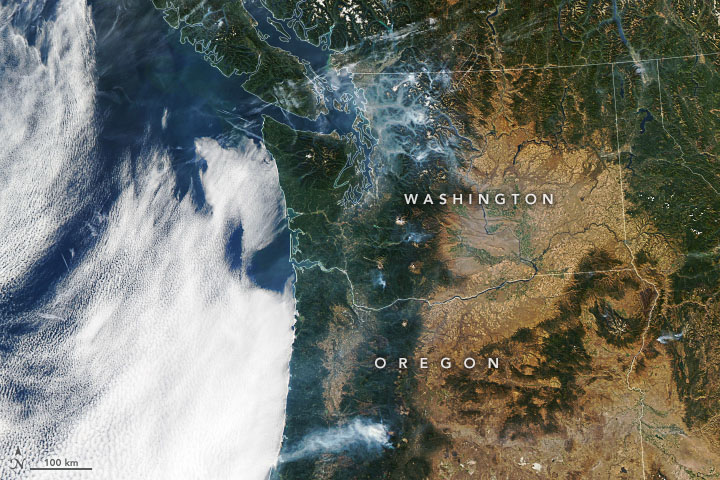 The fire season normally winds down in the Pacific Northwest in the fall, but several blazes continued to light up forests in Oregon and Washington well into October 2022.

The Moderate Resolution Imaging Spectroradiometer (MODIS) on NASA’s Aqua satellite captured this natural-color image of smoke plumes spanning hundreds of kilometers in both states on October 9, 2022. In Washington, smoke from the Bolt Creek Fire and Goat Rocks Fire amassed in a network of valleys in the Cascades. In Oregon, a long smoke plume extended to the west and created hazardous air quality in Oakridge. Smoke from the fire has also degraded air quality in Portland, Eugene, and Roseburg at times during the past week.

Much of the smoke in Oregon was from the Cedar Creek Fire in Lane County, a large lightning-triggered blaze that burned in Willamette National Forest. The fire, which started west of Waldo Lake, has burned through rugged terrain thick with Ponderosa pine and Douglas fir timber stands since August. The 730 firefighters assigned to the blaze have focused primarily on protecting Oakridge, Westfir, and other nearby communities. 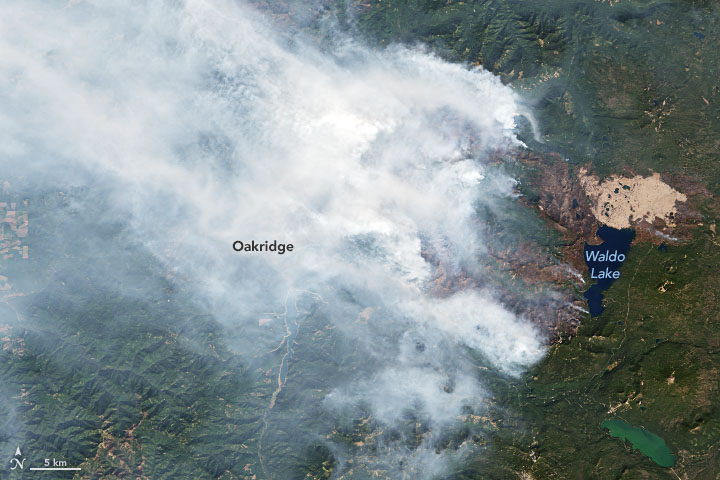 The Operational Land Imager (OLI) on Landsat 8 acquired this natural-color image of the Cedar Creek Fire on October 9, 2022. Areas recently burned by the fire appear dark brown. The lighter brown area north of Waldo Lake is land scarred by the Charlton Fire, which raged through the area in 1996. The fire killed 95 percent of trees within the burned area, and the regrowth of new forests has been slow.

“The [Cedar Creek] fire is currently burning with low to moderate intensity with creeping and smoldering along most of the perimeter,” firefighting authorities reported on InciWeb on October 11, 2022. “Pockets of interior fuels on the west side continue to torch with short uphill runs. [The] east side is exhibiting creeping and smoldering and occasional torching. Although limited, fire spread is supported in sheltered areas of timber litter with high fuel loading.”

Dry and unusually warm weather has played a role in invigorating these late-season fires. All of Lane County is abnormally dry, according to data published by the U.S. Drought Monitor. Meanwhile, Seattle has seen record-setting warmth this fall.

Despite the late-season fires, Washington’s wildfire season is on track to have the smallest area burned in a decade.

Fires were still burning in Oregon and Washington well into October. 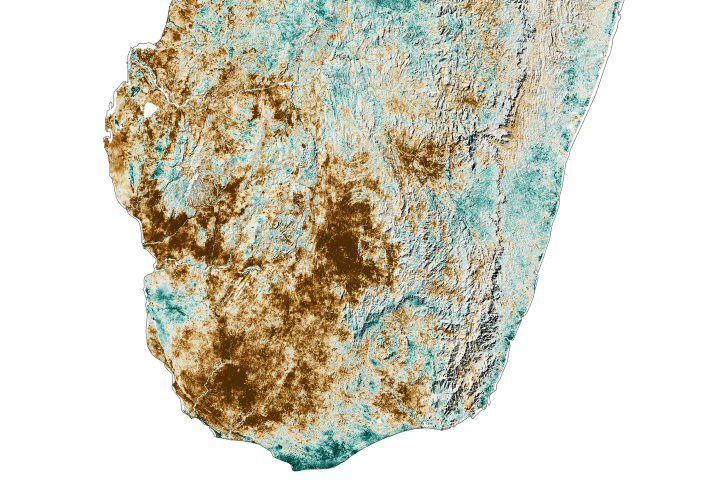 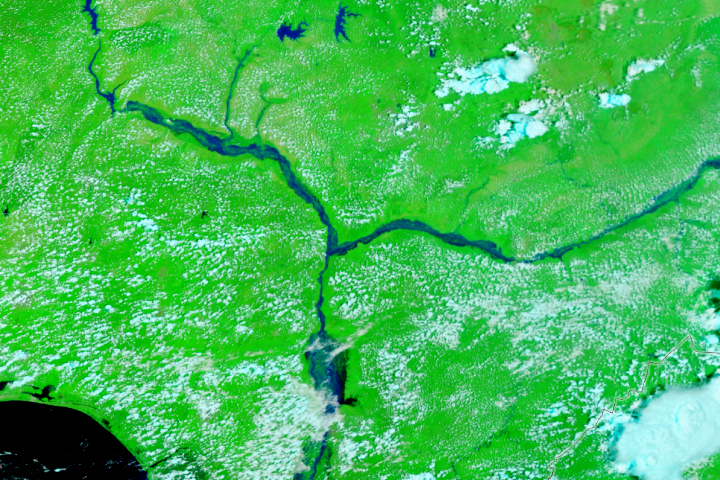 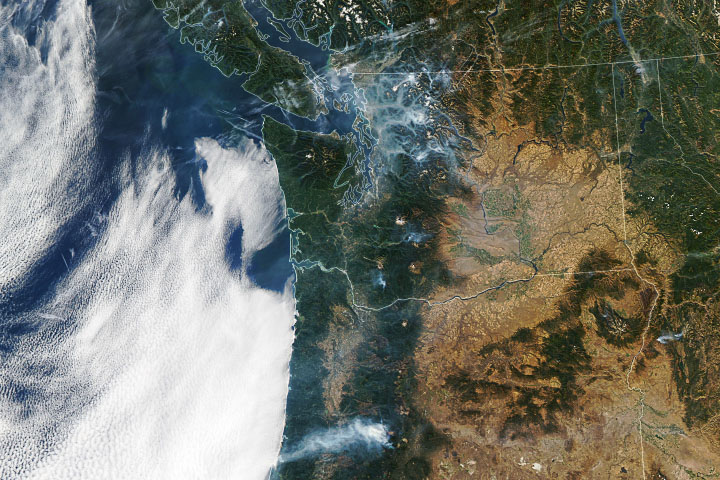 Scores of active fires were burning in eastern India and the mountainous provinces of northwest Burma (Myanmar) on March 9, 2009, when the Moderate Resolution Imaging Spectroradiometer (MODIS) on NASA’s Aqua satellite passed overhead and captured this photo-like image.