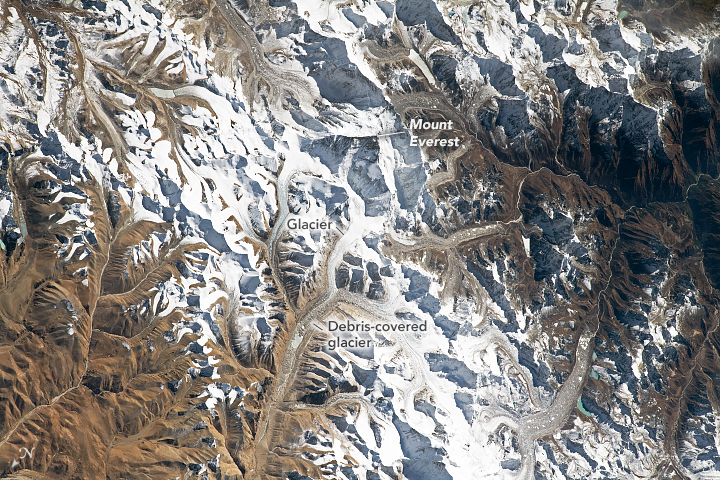 An astronaut onboard the International Space Station (ISS) took this near-nadir (almost straight down) photograph of Mount Everest. Such imagery provides a unique perspective on Earth’s tallest mountain (on dry land), which towers approximately 8848 meters (29,029 feet) above sea level.

This world-renowned summit sits on the Qinghai-Tibetan Plateau—a region sometimes called the “Roof of the World.” Everest continues to rise skyward by approximately 1 centimeter per year due to the progressive uplift of the crust caused by the convergence of the Indian and Eurasian tectonic plates.

Many glaciers flow down from the high snow-covered peaks on the plateau. As glaciers descend to lower and warmer elevations, much of the moving ice mass becomes obscured by rock debris (known as moraines) that accumulates on the top, sides, and terminus of the ice. As the glaciers melt, debris entrained in the ice can be deposited as sediments that geologists call glacial till.

Astronaut photograph ISS066-E-86253 was acquired on December 12, 2021, with a Nikon D5 digital camera using a focal length of 400 millimeters. It is provided by the ISS Crew Earth Observations Facility and the Earth Science and Remote Sensing Unit, Johnson Space Center. The image was taken by a member of the Expedition 66 crew. The image has been cropped and enhanced to improve contrast, and lens artifacts have been removed. The International Space Station Program supports the laboratory as part of the ISS National Lab to help astronauts take pictures of Earth that will be of the greatest value to scientists and the public, and to make those images freely available on the Internet. Additional images taken by astronauts and cosmonauts can be viewed at the NASA/JSC Gateway to Astronaut Photography of Earth. Caption by Amber Turner, Jacobs, JETS Contract at NASA-JSC.

The highest mountain on Earth takes on a different perspective from the vantage point of space. 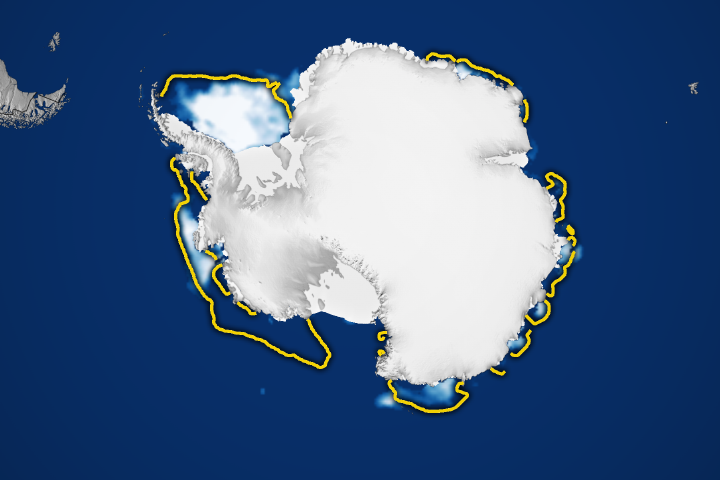 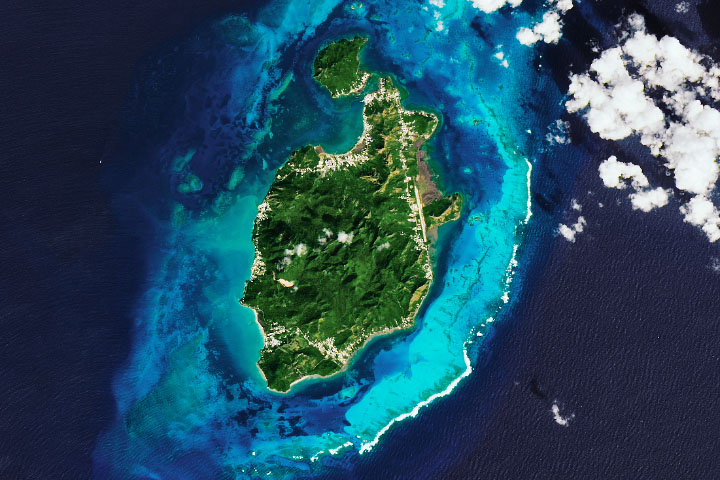