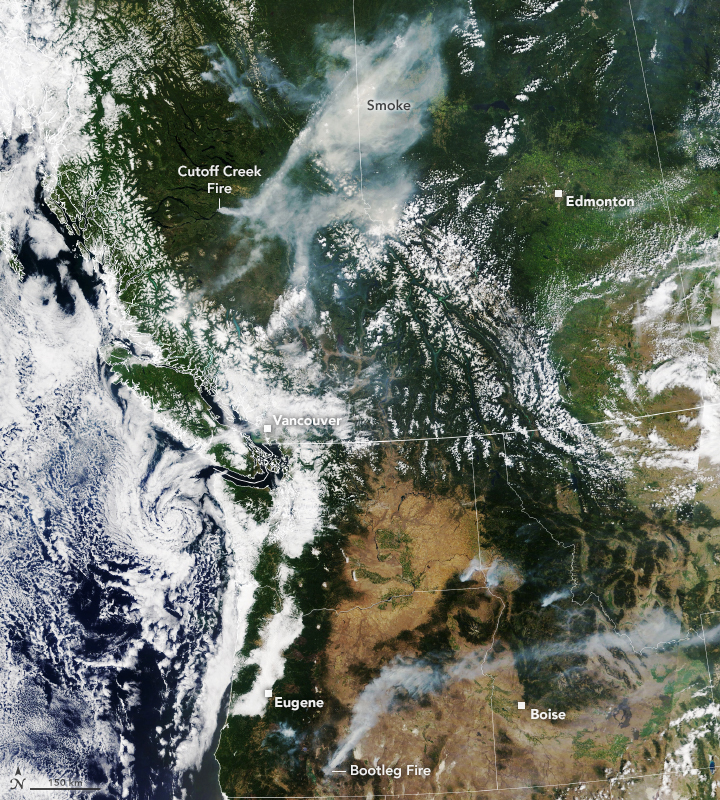 Exacerbated by extreme heat and wind, more than 40 fires started burning across British Columbia in late June. By July 8, that number climbed to more than 200 active fires across the Canadian province, of which 15 were considered “wildfires of note” (especially large fires, or fires that threaten public safety). In the United States, nearly 20 large fires were burning in Washington, Idaho, and Oregon.

Smoke from some of the fires is visible in this natural-color image, acquired on July 8, 2021, with the Moderate Resolution Imaging Spectroradiometer (MODIS) on NASA’s Terra satellite.

In British Columbia, the Cutoff Creek fire has burned more than 60 square kilometers (20 square miles) since its discovery on July 2. Much of the smoke is aloft, but it is also affecting ground-level air quality in the communities of central British Columbia. In Prince George, the air quality health risk was “high,” meaning the general population should reduce or reschedule strenuous activities outdoors.

In Oregon, the Bootleg fire has burned almost 160 square kilometers (60 square miles) since July 6. Again, much of the smoke is aloft and dispersing toward the northeast and east. But at night the smoke is settling into basins and valleys in south-central Oregon. On July 8, the Oregon Department of Environmental Quality issued an air quality advisory for Klamath and Lake counties.

Looking ahead, fire potential remains high in many parts of the northwest, as higher-than-normal temperatures and lower-than-usual rainfall are forecasted for July. The grim outlook, however, is not limited to the northwest. A heatwave building in Southern California, as well as very dry conditions, have elevated the fire danger in a state that already has six large active fires. 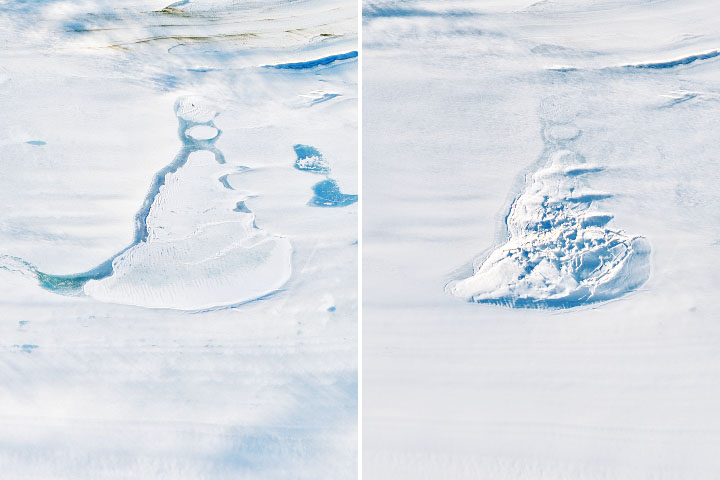 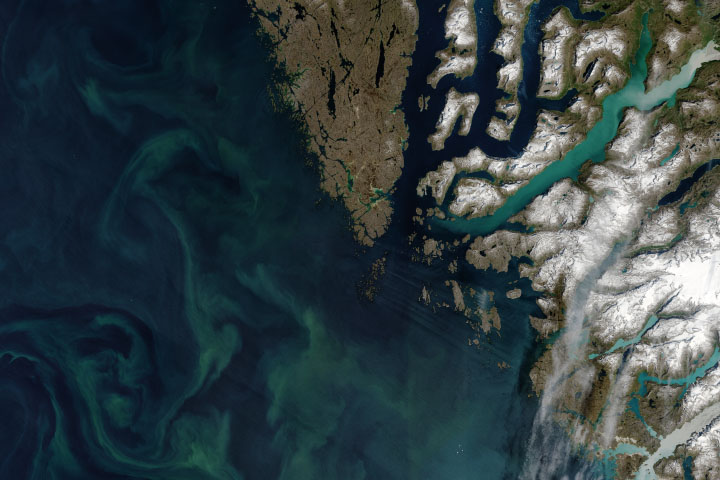 Smoky Fires Rage in the Northwest

Though summer is approaching its calendar end, the scorching weather of the 2022 season has left many forests primed to burn. 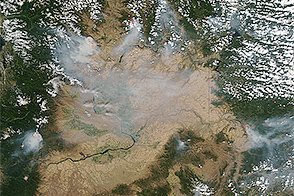