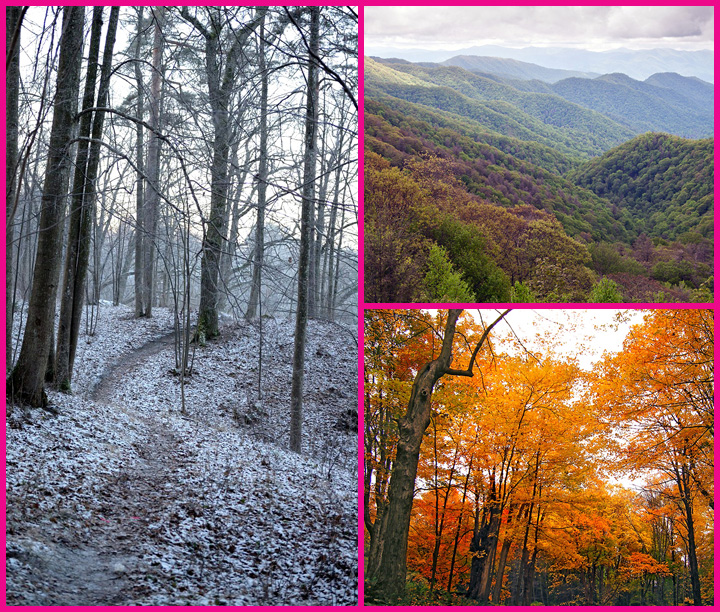 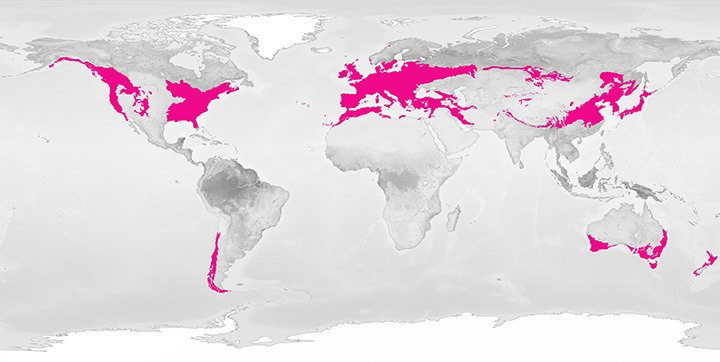 Temperate deciduous forests are most notable because they go through four seasons: Winter, Spring, Summer, and Fall. Leaves change color (or senesce) in autumn, fall off in the winter, and grow back in the spring; this adaptation allows plants to survive cold winters. 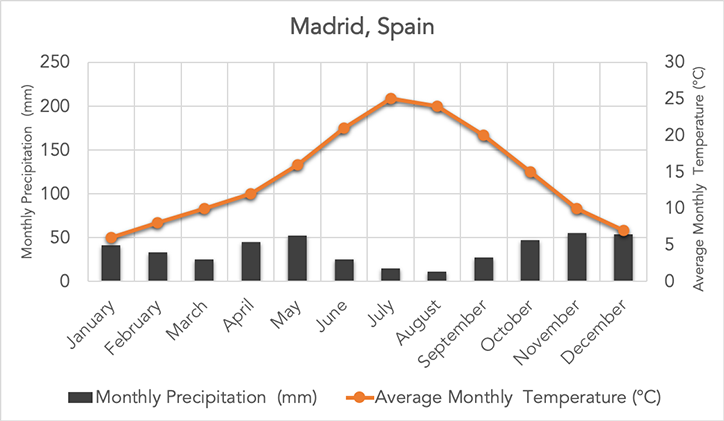 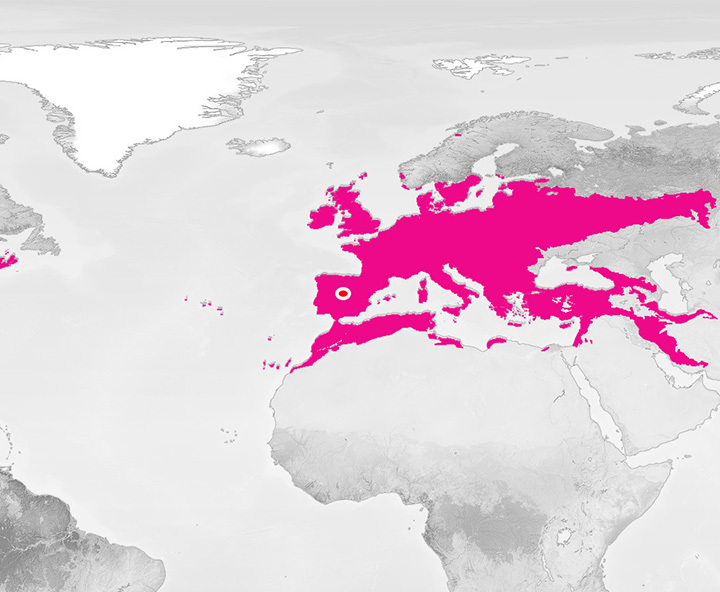 Temperate deciduous forests are located in the mid-latitude areas which means that they are found between the polar regions and the tropics. The deciduous forest regions are exposed to warm and cold air masses, which cause this area to have four seasons. The temperature varies widely from season to season with cold winters and hot, wet summers. The average yearly temperature is about 10°C. The areas in which deciduous forests are located get about 750 to 1,500 mm of precipitation spread fairly evenly throughout the year.

During the fall, trees change color and then lose their leaves. This is in preparation for the winter season. Because it gets so cold, the trees have adapted to the winter by going into a period of dormancy or sleep. They also have thick bark to protect them from the cold weather. Trees flower and grow during the spring and summer growing season.

Many different kinds of trees, shrubs, and herbs grow in deciduous forests. Most of the trees are broadleaf trees such as oak, maple, beech, hickory and chestnut. There are also several different kinds of plants like mountain laurel, azaleas and mosses that live on the shady forest floor where only small amounts of sunlight get through.