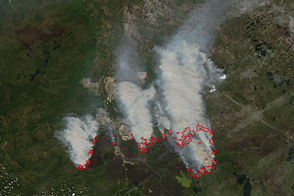 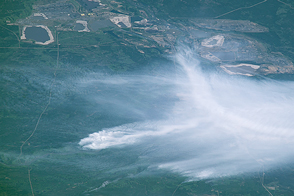 An Astronaut’s View of the Fort McMurray Fire

An astronaut on the International Space Station took this photograph of smoke billowing from wildfires near Fort McMurray. 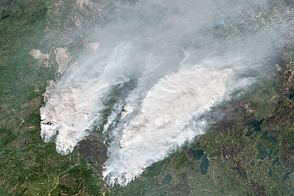 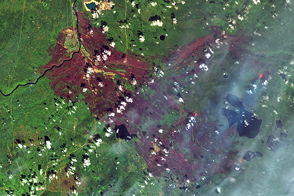 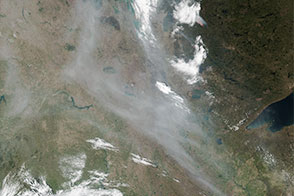 Smoke from Alberta Streams into the United States

Winds pushed plumes of smoke from an intense wildfire in Alberta southeast into the Great Plains.