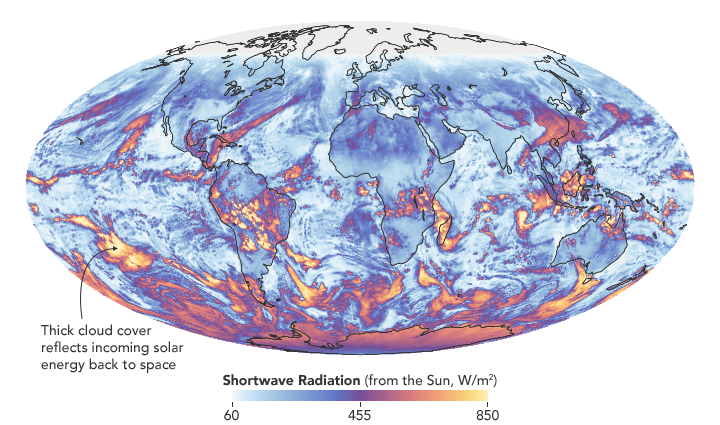 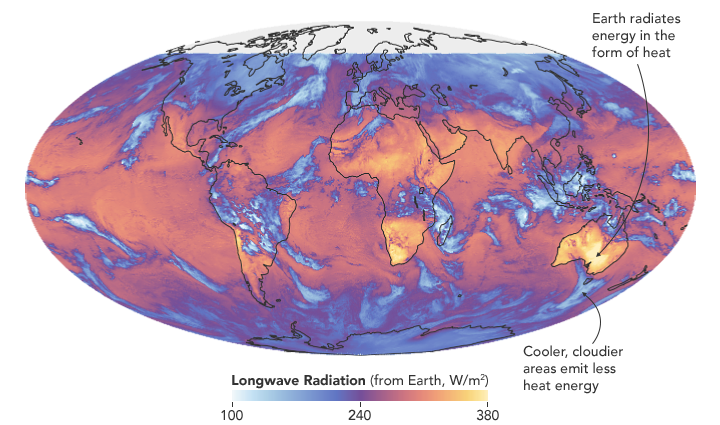 Accounting can be a tedious job, but it is absolutely critical for keeping track of a budget. The Earth science community has been monitoring Earth’s energy budget—tracking the transactions between the Sun and Earth—for nearly 35 years. NASA has just hired a new accountant for the job.

On January 5, operators of the Joint Polar Satellite System 1 (JPSS-1) opened the covers on the Clouds and the Earth’s Radiant Energy System Flight Model 6 (CERES FM6) instrument. Built by Northrop Grumman, funded by NASA, and managed by NASA's Langley Research Center, CERES FM6 is the sixth in a family of instruments dating back to the 1990s, and it was one of five instruments that was launched in November 2017 on the National Oceanic and Atmospheric Administration’s (NOAA) JPSS-1 satellite (now known as NOAA-20).

CERES FM6 used scanning radiometers to measure the solar energy absorbed and reflected by Earth, the heat the planet emits into space, and the role of clouds in that process. The images above show the “first light” data from CERES FM6, as acquired on January 5–6, 2018. The first map depicts shortwave radiation in Watts per square meter, a measure of how solar energy is absorbed or reflected (albedo), particularly by clouds. The brightest yellow-orange patches are thick clouds reflecting sunlight back into space, while bluer areas had clearer skies with more sunlight reaching the ground. The second image shows longwave radiation, which is heat being emitted by our planet. In both images, data is missing from the Arctic due to winter darkness.

“If you know how much solar radiation is going in toward Earth, and you know how much reflected solar radiation and thermal emissions are going out, what that gives you is the energy balance,” said Norman Loeb, principal investigator of NASA’s Radiaton Budget Science Project based at NASA’s Langley Research Center. “If you have more energy coming in than going out, then the system will eventually heat up.”

Scientists have been working for decades to understand how the Earth’s energy budget changes in response to other changes in the system, such as those associated with temperature, water vapor, clouds, snow, and tiny suspended particles called aerosols. CERES measurements allow atmospheric scientists to monitor the push and pull between absorption and reflection.

For instance, increases in the concentration of some gases in the atmosphere (including water vapor and carbon dioxide) can cause it to absorb more of the infrared energy emitted by Earth, leading to a warming of the surface and lower atmosphere. At the same time, reflection can cause cooling. Low, thick clouds are reflective and can prevent solar energy from reaching and being absorbed by the Earth’s surface. Aerosols—including dust, pollution, wildfire smoke, and volcanic ash—can have a similar influence.

The first CERES instrument went into space in 1997 on the Tropical Rainfall Measuring Mission, and others have gone up on the Terra, Aqua, and Suomi-NPP satellites. Prior to CERES, the Earth Radiation Budget Experiment (ERBE) collected similar data beginning in 1984. 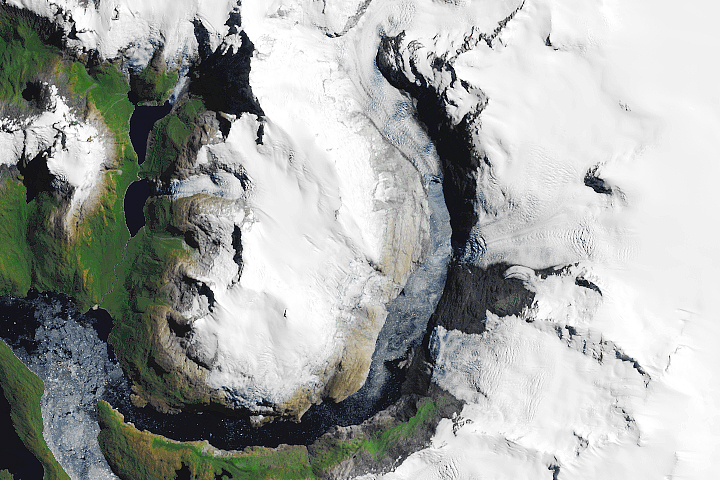 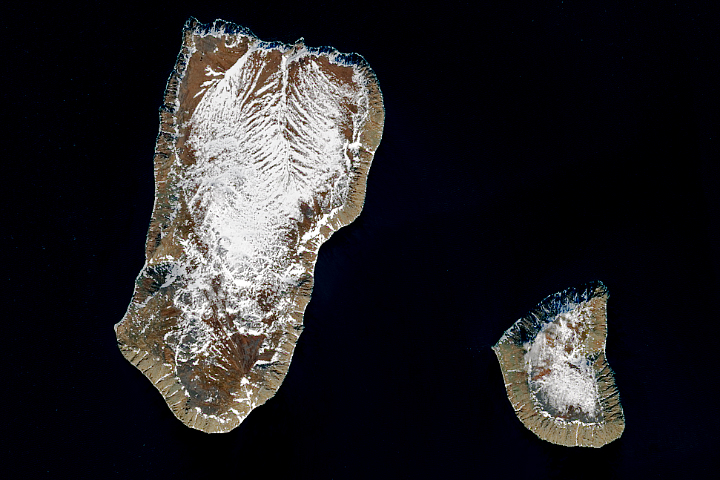