Looking at the Moon to Better See Earth 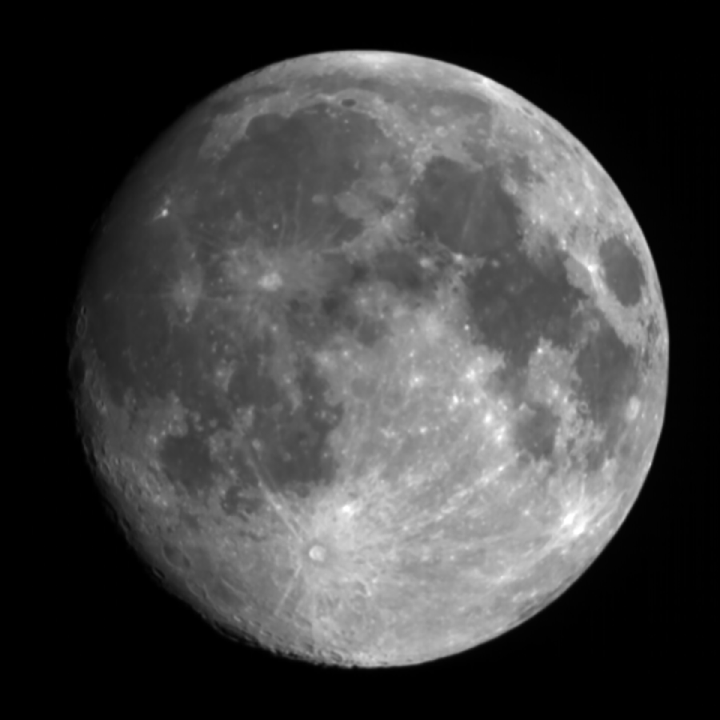 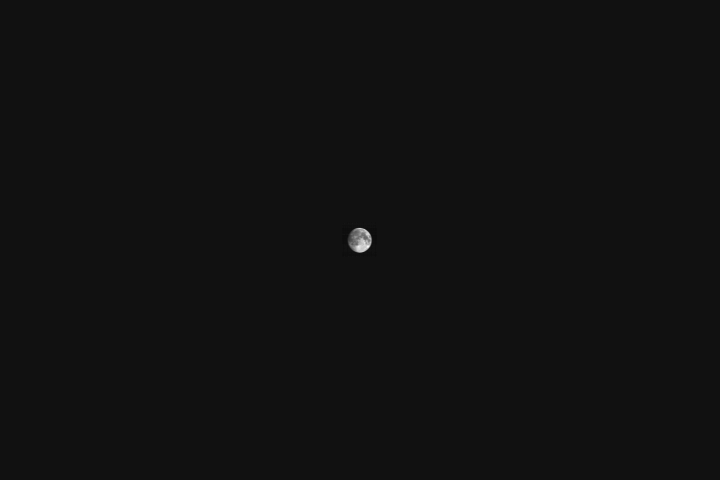 NASA’s Terra satellite was built to observe Earth, and for more than 17 years its imagers have looked downward for 24 hours a day, collecting images needed to study the planet’s surface, oceans, and atmosphere. However, the satellite recently trained its eyes on a different celestial body.

On August 5, 2017, Terra made a partial somersault, rotating its field of view away from Earth to briefly look at the Moon and deep space. This “lunar maneuver” was choreographed to allow the mission team to recalibrate Terra’s imagers—the Moderate Resolution Imaging Spectroradiometer (MODIS), the Advanced Spaceborne Thermal Emission and Reflection Radiometer (ASTER), and the Multi-angle Imaging SpectroRadiometer (MISR). The Terra operations team last made such a maneuver in 2003.

The orbital gymnastics are necessary for radiometric calibration; that is, making sure MODIS, MISR, and ASTER are properly recording the amount of light emitted and reflected by surfaces on Earth. In the harsh environment of space, satellite instruments are bombarded by high-energy particles, cosmic rays, and strong ultraviolet light, and this inevitably leads to degradation in the sensors over time. If changes in sensitivity are not properly accounted for, the images would start to make it appear as if Earth were growing darker or lighter—which would throw off scientific efforts to characterize air pollution, cloud cover, and other elements of the environment.

The lunar surface provides a good eye test for the imagers. “The Moon is like a standard candle or lamp: the amount of energy from it is well known,” said Kurt Thome, project scientist for Terra. “If you look at it periodically, it allows you to see if your instruments are changing over time.”

Since the Moon’s surface brightness has been stable over the 17-year life of the mission—and, in fact, for thousands of years—the images of the lunar surface can be used as a standard for calibration. Terra can also observe the Moon without any atmospheric effects (such as turbulence, scattering, and absorption), which can add significant uncertainty in measured values.

The image at the top of the page was acquired by ASTER, while MODIS acquired the second image. MODIS has actually been looking at the Moon monthly for nearly its entire mission, but MISR and ASTER do not have this capability or proper angles for such a view. “MODIS can peek out of the corner and get a view of the Moon,” Thome said. “For MODIS, it has been a great way to understand the instrument over its lifetime and notice any changes.”

The nine images below come from MISR’s nine imagers. The MISR operations team uses several methods to calibrate the data regularly, all of which involve imaging something with a known (or independently measured) brightness and correcting the images to match that brightness. Every month, MISR views two panels of a special material called Spectralon, which reflects sunlight in a very particular way. ASTER, meanwhile, views a set of lamps that light up its reflective bands. Periodically, this calibration is checked by a team on the ground that measures the brightness of a flat, uniformly colored surface on Earth (such as a dry desert lakebed) while MISR and ASTER fly overhead. The lunar maneuver offers a third opportunity to check the brightness calibration of MISR. 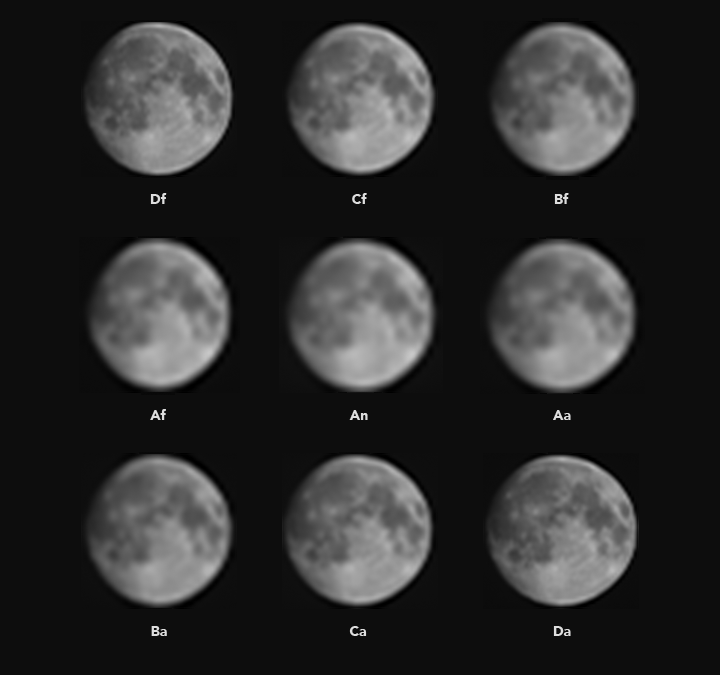 When viewing Earth, MISR’s cameras are fixed at nine different angles, with one (called An) pointed straight down, four pointed forwards (Af, Bf, Cf, and Df) and four angled backwards (Aa, Ba, Ca, and Da). The A, B, C, and D cameras have different focal lengths, with the most oblique (D) cameras having the longest focal lengths in order to preserve spatial resolution on the ground. During the lunar maneuver, however, the spacecraft rotated so that each camera saw the almost-full Moon straight on. This means that the different focal lengths produce images with different resolutions (D cameras produce the sharpest). These grayscale images were made with raw data from the red spectral band of each camera.

After 17 years of collecting valuable data and dwindling fuel supplies, Terra is nearing the end of the mission, but not before it double-checks its data one last time. The lunar calibration is important not only for the accuracy of Terra’s instruments, but also providing data that are used to calibrate other satellites (including weather).

The Terra satellite performed a rare backflip maneuver in order to calibrate its imagers by the light of the Moon.