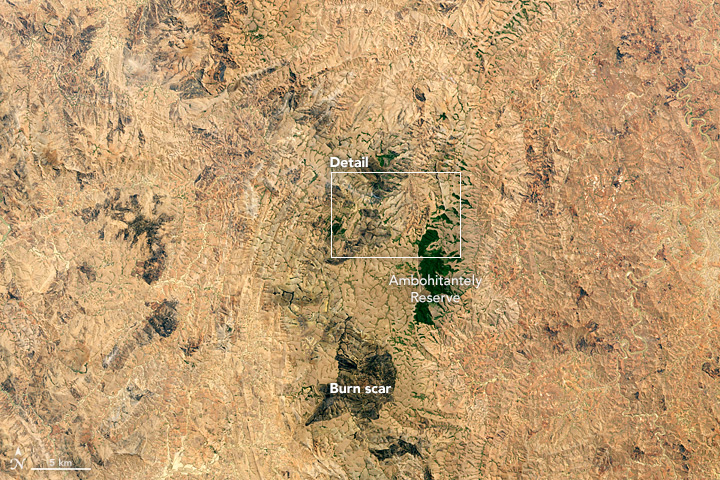 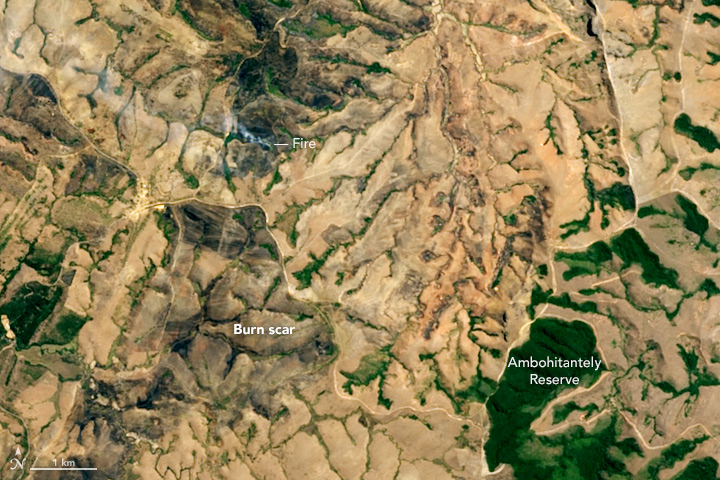 Karyn Tabor wants to change the way people in remote areas manage wildfires. In Madagascar, for example, the current approach involves patrolling protected areas on foot to locate and extinguish fires before they grow larger. In June 2016, Tabor and colleagues introduced technology that could make fire detection easier.

“Our niche is packaging and delivering NASA data to make it accessible to people who need the information for day to day conservation decisions,” said Tabor, a scientist at Conservation International and principal investigator of the project, which is partly funded by NASA’s applied sciences program.

Tabor and colleagues have previously introduced Firecast to fire managers in Indonesia, Colombia, Bolivia, and Peru. In mid-June 2016, they traveled to Madagascar to test Firecast’s new mobile application. They spent most of the visit in Ambohitantely—a forested reserve in central Madagascar about 125 kilometers (80 miles) north of the capital, Antananarivo.

The reserve is visible in the images at the top of this page; they were acquired on September 19, 2015, by the Operational Land Imager (OLI) on the Landsat 8 satellite. The 56 square-kilometer (22-square-mile) reserve contains the last remnant of a forest that once covered Madagascar’s central plateau. Grasslands now dominate outside the reserve.

This small patch of tropical forest is often under severe threat from fires, most of which are started by local villagers, farmers, or passersby. Compounding the threat, the plateau can be very windy, which contributes to the spread of fire. The detail image shows smoke from an active fire. Burn scars are also visible in both images. 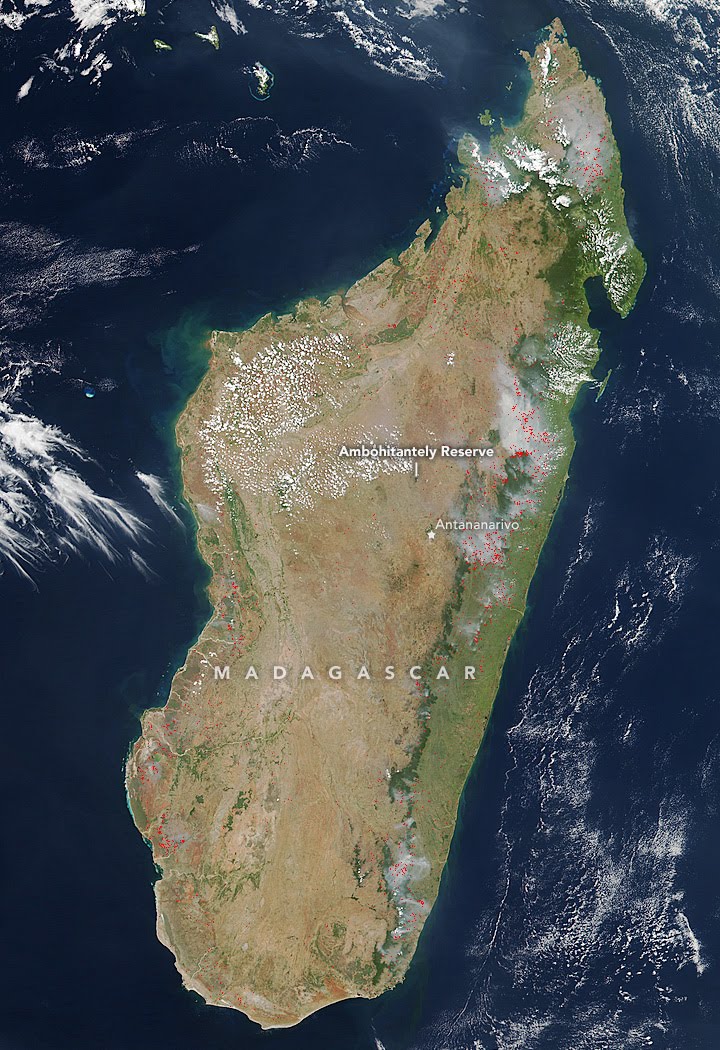 The third image, acquired on November 11, 2015, by the Visible Infrared Imaging Radiometer Suite (VIIRS) on the Suomi NPP satellite, shows just how widespread fires can be in Madagascar. Data and images like these are ingested into near-real-time maps on Firecast.

“Right now, the park manager reports to the head park office when a fire is sighted. The communication is one-way,” Tabor said. “But if we engage the head office—where there is internet and cell signal—and get them using Firecast, then they can alert the park when fires are detected.” 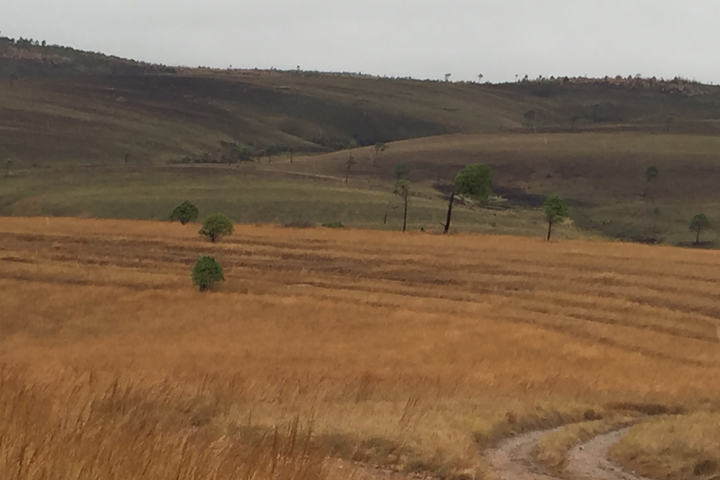 There were no active fires when Tabor and her team visited Ambohitantely, but burn scars (visible in the photograph above) were a reminder that this area is prone to burning. Now that Tabor is back in the United States, Conservation International’s technical lead in Madagascar, Andriambolantsoa Rasolohery, will monitor conditions with Firecast. “The in-country technical lead is key to talking with staff in the national park offices,” Tabor said, “and helping them see the value of coupling the fire monitoring conducted on the ground with monitoring from satellites.” 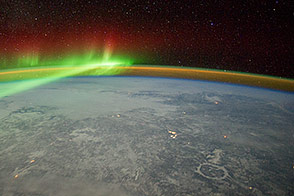 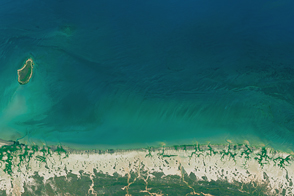