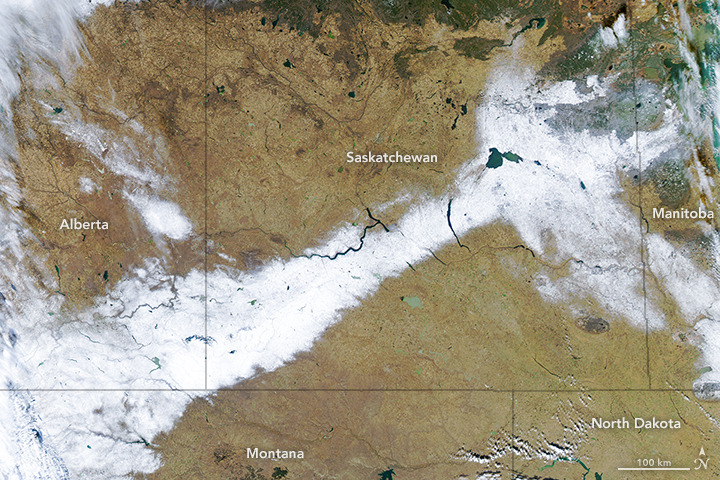 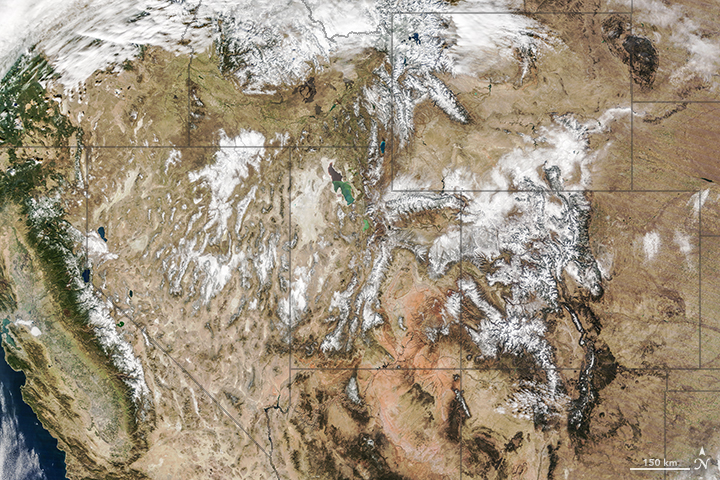 Parts of Canada and the western United States were doused with wintery weather in mid-November 2015. Some of the precipitation fell as snow and some as cold rain. Whether it is the beginning of a wet El Niño winter or a break in persistent drought remains to be seen.

The Moderate Resolution Imaging Spectroradiometer (MODIS) on NASA’s Terra satellite acquired the top image on November 12, 2015, after snow blanketed the southern Canadian plains. The band of snow stretched across southern Alberta and Saskatchewan, where forecasters had called for up to 200 millimeters (8 inches) of accumulation. Terra MODIS acquired the second image on November 14, after storms delivered snow across the western U.S. from California to Colorado.

The map below depicts satellite-based estimates of precipitation across the western half of the United States from November 12–16, 2015. The data come from the Integrated Multi-Satellite Retrievals for GPM (IMERG), a product of the Global Precipitation Measurement mission. The brightest shades of blue-green represent the highest precipitation totals, which in some areas surpassed 400 millimeters (16 inches) during the five-day period. 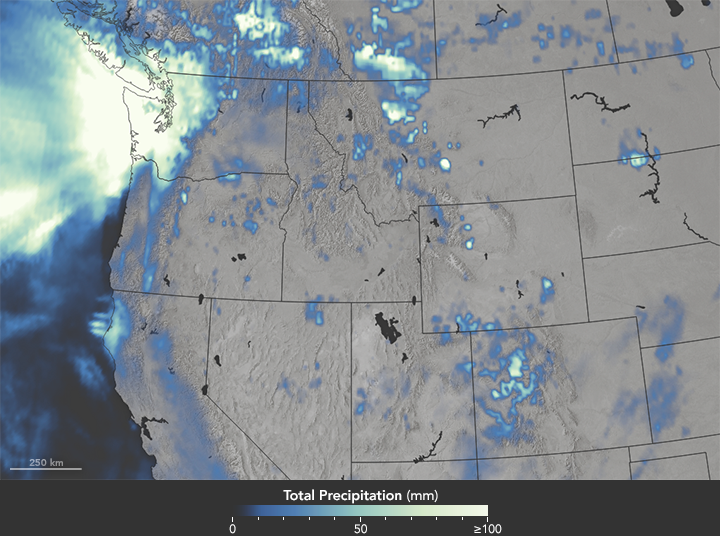 In the Pacific Northwest, a stream of moisture from the Pacific Ocean, known as an atmospheric river, pummeled Washington. The lower elevations of the Olympic mountains received 250 millimeters (10 inches) of rain, according to The Seattle Times. Precipitation fell as snow at higher elevations. Weather models suggest that Mount Rainier could see as much as 2,000 millimeters (80 inches) of snow by November 23.

How the current El Niño affects drought in California and other western states is an open question. Strong El Niños often influence on winter weather across the country, but other factors can play a role, including the Arctic Oscillation and the Madden-Julian Oscillation. According to the U.S. winter outlook issued by NOAA’s Climate Prediction Center (CPC), a wetter-than-average winter is expected across the lower half of the United States, from central and southern California across Texas to Florida and some of the East Coast. The CPC outlook notes that “some improvement is likely in central and southern California by the end of January, but not drought removal.” 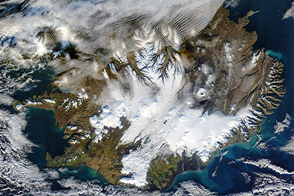 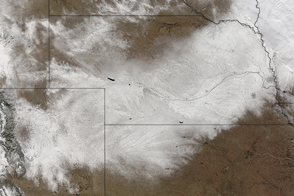 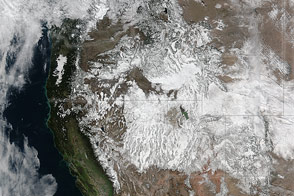