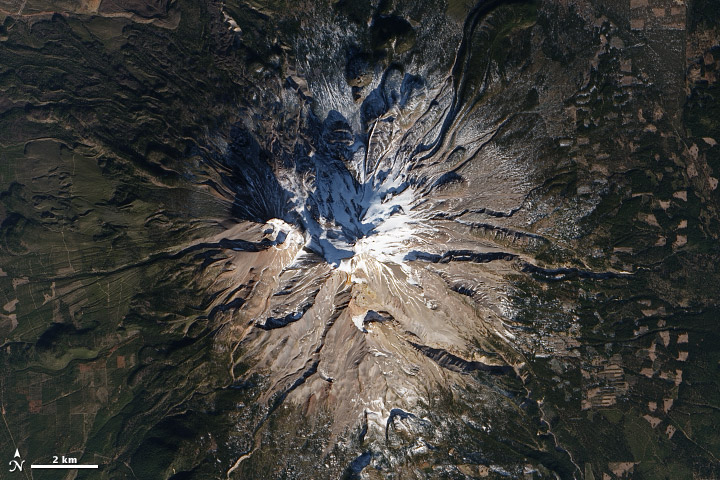 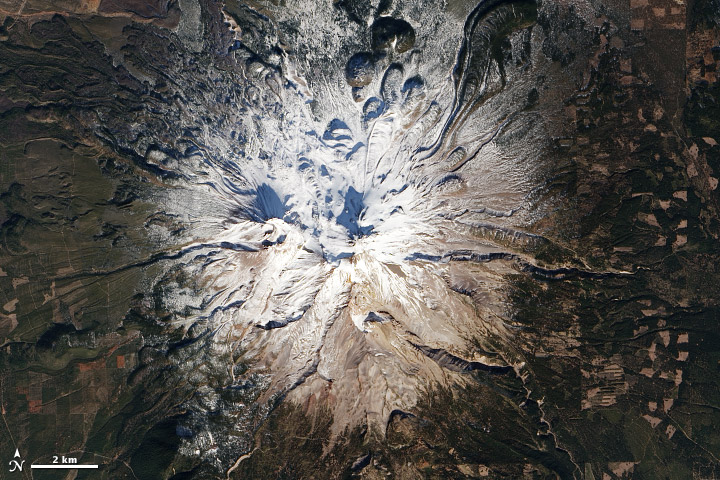 In California and much of the western United States, winter is when the landscape usually stocks up its water supply. As moist Pacific air blows inland and rides up the western slopes of the Cascades, Sierra Nevadas, and Rockies, it drops the snow that fills the natural water towers of the West. With a Mediterranean to arid climate across much of the region, snowpack from the mountains is a crucial source of water for most of the year.

In 2014, nature has been slow to replenish the snowy water supply in many places. The Operational Land Imager (OLI) on the Landsat 8 satellite captured these views of California’s Mount Shasta on January 4, 2014, and November 1, 2013. The southern, eastern, and western slopes of the volcanic mountain have far less snow cover in January than November. (Turn on the image comparison tool to see the difference.) Much of the surrounding landscape looks unchanged between the two scenes, except for longer shadows in January due to the lower angle of the Sun.

“The Shasta snow cover reflects two dry winters (in 2012 and 2013), plus a December 2013 snowfall that puts the area less than 5 percent of the way toward the April 1 average,” said Roger Bales, a hydrologist at the University of California–Merced.“April 1 is roughly the time of peak accumulation for the area. By January 1, the area is normally about 15 to 30 percent of the April 1 average. Cover is down to or possibly below the ‘permanent’ snow line.”

In addition to storing water (snow) for the region, Mount Shasta is also a popular destination for skiers—but not this winter. As of January 16, ski lifts were mostly closed and slopes were covered by just a two to three inches (five to eight centimeters) of snow. The only skiing available was for those able and willing to trek up to the glaciers. The Mount Shasta Avalanche Center reported that for most areas, “avalanche danger is non-existent due to lack of snow cover.”

The snow deficit on Shasta mirrors the wider issue of historically low snow and rain totals around California. Shasta Lake (about 50 miles away), the largest reservoir in California, is at 37 percent of storage capacity.

“Water years 2012 and 2013 were dry statewide, especially in parts of the San Joaquin Valley and Southern California. Water year 2014, which began on October 1st, continues this trend,” the California Department of Water Resources reported on its web site. “Precipitation in some areas of the state is tracking at about the driest year of record...On average, about half of California’s statewide precipitation occurs in December, January, and February, with only a handful of large winter storms accounting for the difference between a wet year and a dry one.” 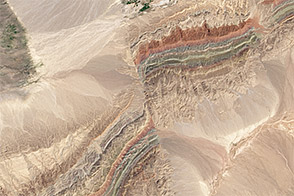 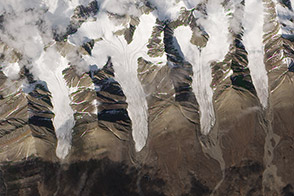