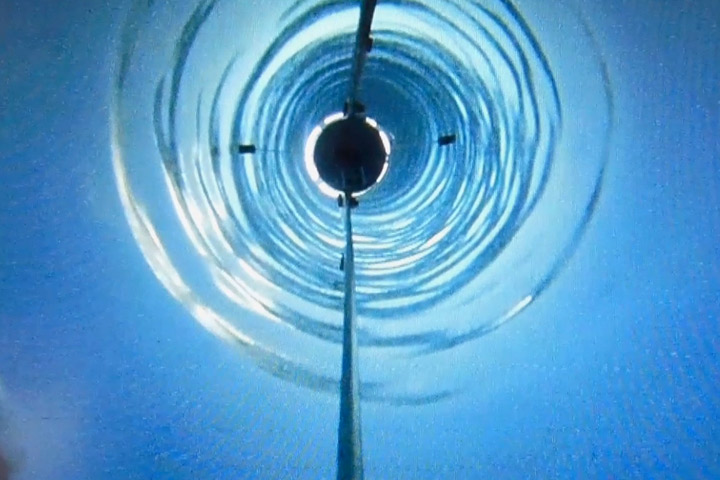 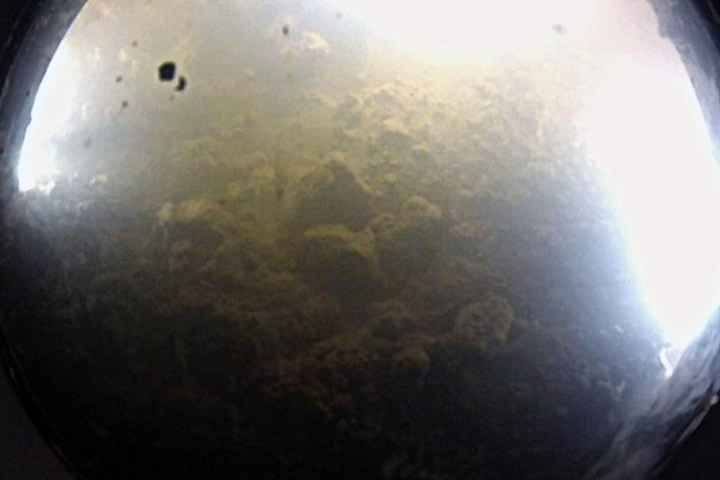 In the spirit of exploration—both of this planet and of others—researchers sent a probe under the Antarctic ice in January 2013. For nearly a decade, scientists and engineers have been crafting various tools and methods to see what lurks below the thick ice sheets of Antarctica, Greenland, and other ice-covered landscapes. Can life survive and thrive in these extreme, light-less environments? What does the terrain look like, and how does it affect the motion of the ice above? And what do these environments teach us about potential life on other planets?

The latest attempt to see what lies beneath is the Whillans Ice Stream Subglacial Access Research Drilling (WISSARD) project. A research team from eight universities and two international institutions trekked several hundred kilometers over the Ross Ice Shelf, drilled a hole through it, and lowered a tethered, robotic vehicle into the sub-glacial Lake Whillans. Buried under hundreds of meters of ice, the 50-square-kilometer (20-square-mile) lake does not receive sunlight and has a water temperature of -0.5°Celsius (31°Fahrenheit.

The top image above is a still captured from a video camera on baseball bat-sized submersible as it was being lowered through 800 meters (2,600 feet) of ice. The borehole was roughly 50 centimeters (20 inches) wide. The second image is the first captured by that mini-submarine as it reached the bottom of Lake Whillans. It shows sediment at the bottom of the lake.

The Micro-Submersible Lake Exploration Device—the instrumented, submarine vehicle developed by Alberto Behar of NASA’s Jet Propulsion Laboratory and students at Arizona State University—surveyed the lake with an imager and chemical sensors. It transmitted real-time imagery, as well as salinity, temperature and depth measurements, to the ice surface via fiber-optic cables. According to Behar, it was the first instrument to explore a sub-glacial lake beyond the edge of a borehole.

The data enabled the team to verify that the rest of the project's instruments could be safely deployed into the lake. The WISSARD team then collected lake water samples in order to search for microbial life. Preliminary analysis shows that the lake water did contain living bacteria.

To learn more about the expedition, watch this short video narrated by Behar. Funding for development of the sub and support for the expedition was provided by NASA, the National Oceanic and Atmospheric Administration, the Gordon and Betty Moore Foundation, and the U.S. National Science Foundation through the U.S. Antarctic Program.

Photographs courtesy of Alberto Behar, NASA Jet Propulsion Laboratory and California Institute of Technology. Caption by Mike Carlowicz, based on a story by Alan Buis, JPL. 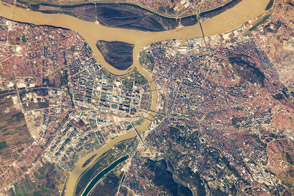