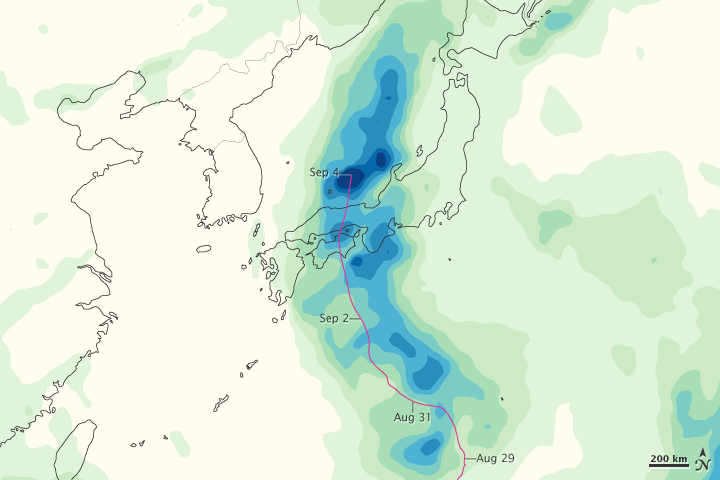 Tropical Storm Talas formed over the western Pacific Ocean on August 25, 2011, and took a north-northwesterly route across Japan. The storm dropped heavy rain on the island, leaving floods and landslides in its wake. On September 5, 2011, The Japan Times reported that the death toll from the storm had reached 32, with 57 more missing. It was the deadliest storm to strike Japan since 2004.

The flooded rivers, ruined roads, and avalanches of earth not only claimed lives, but also hampered search-and-rescue efforts, The Japan Times said. The death toll from the storm was expected to rise. Meanwhile, thousands of residents remained cut off from the outside world, and authorities were attempting to rescues via helicopter. 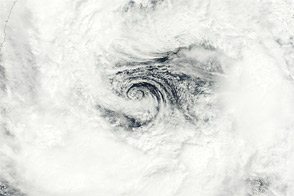 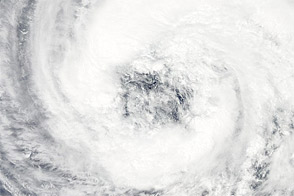