Winds of Drought, Winds of Flood 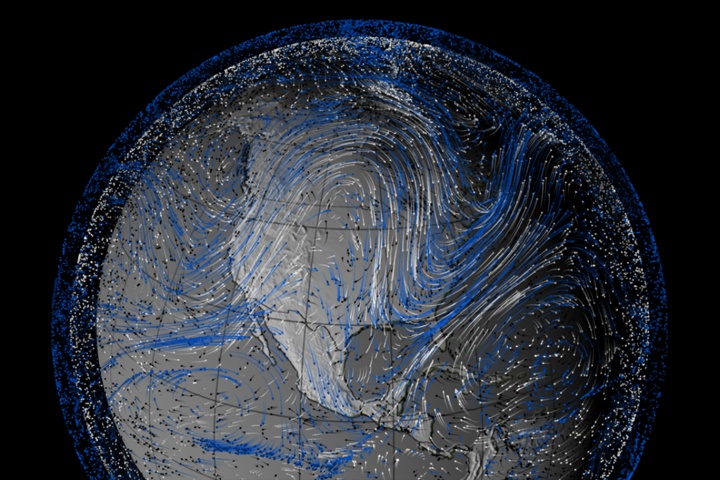 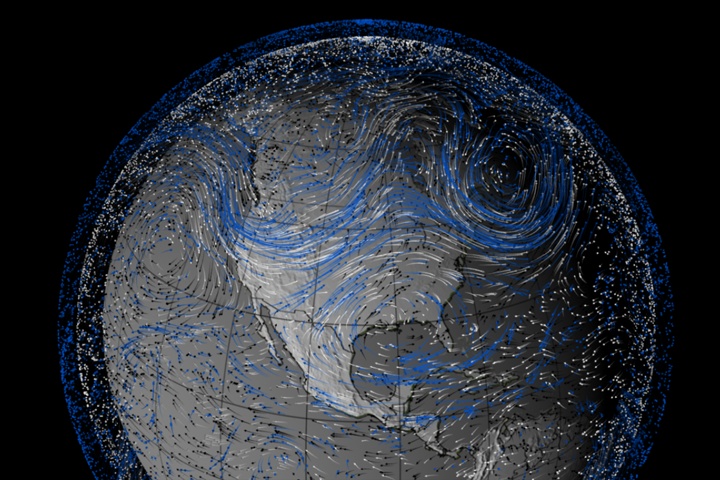 The summers of 1988 and 1993 couldn’t have been more different. In 1988, a heat wave and drought decimated crops in the American Midwest, causing $40 billion in damage and 5,000 to 10,000 deaths. The summer of 1993 brought widespread floods to the region, costing $21 billion and 48 lives, according to the National Climatic Data Center. Today's images were produced by a new data-driven model that allows scientists to re-examine such climate and weather events.

In the past, a scientist who wanted to compare these two events faced difficult challenges. Satellite and ground measurements only record certain parameters, and it’s difficult to compare measurements from different instruments. Models can fill in the gaps, but forecasting models are constantly changing as science advances.

The answer to these challenges is data reanalysis—putting all available real-world data into a single model and running it consistently for an extended period of time. The Modern Era Retrospective-analysis for Research and Applications (MERRA), is a reanalysis project at NASA’s Goddard Space Flight Center that combines satellite measurements of temperature, moisture, and winds in the GEOS model. The model calculates other atmospheric conditions based on atmosphere dynamics and physics, using the satellite measurements as a guide or starting point.

The images above from a MERRA analysis show the wind and weather patterns from May through July in 1988 and in 1993. In 1988 (top), a strong high-pressure system stalled over the central United States. Winds circled the high pressure ridge, pushing air south over the Midwest. This pattern essentially cut off moist air that would otherwise have flowed north from the Gulf of Mexico. The animation shows that the persistent pattern influenced weather throughout the summer.

In 1993 (bottom), pulses of moist air moved into the Midwest throughout the summer. Air moved around a high-pressure system in the Southeastern United States (where drought dominated), drawing moisture from the Gulf into the Midwest. The moist air brought flood-inducing rain.

The arrows indicate wind trajectories, while color indicates wind height. The length of a line equates to wind speed (stronger winds get longer lines). Black arrows trace the low-altitude winds that carry moisture, the winds most relevant to the 1988 drought and 1993 floods. These winds are about 1,500 meters (4,900 feet, 850 millibars) above the surface. White arrows are winds at 5,400 meters (18,000 ft, 500 mb), and blue arrows are high-altitude winds at about 9.2 kilometers (30,000 ft, 300 mb).

Because the model makes the same types of calculations for 1979 as for 2009, MERRA makes it easier to compare events or study climate variability. MERRA was established to assimilate data from NASA’s Earth Observing System into a reanalysis to study climate anomalies.

The latest version of MERRA provides information about atmospheric conditions from the ground to the stratosphere for every hour between 1979 and the present. It incorporates more information—more than 50 billion satellite observations and a model that calculates land-atmosphere interactions—to provide more than 300 different parameters used to analyze atmospheric circulation at greater detail than previous versions.

Additional images and animations are available from the Scientific Visualization Studio.

Made from a model based on satellite data, these animations contrast wind patterns that brought drought to the U.S. Midwest in 1988 with those that brought floods in 1993. 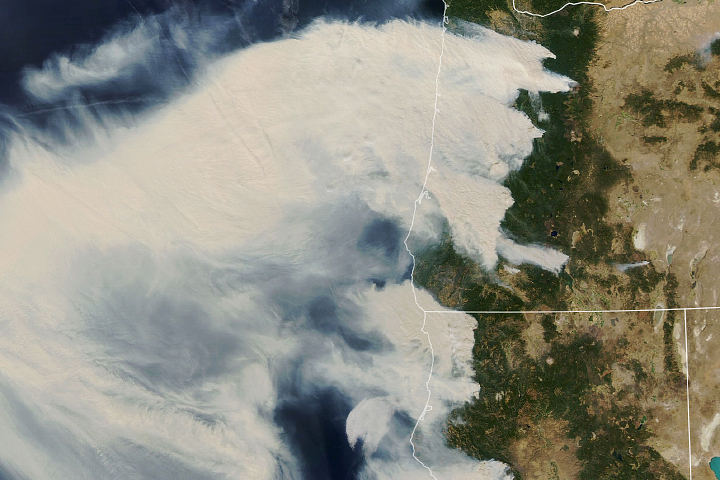