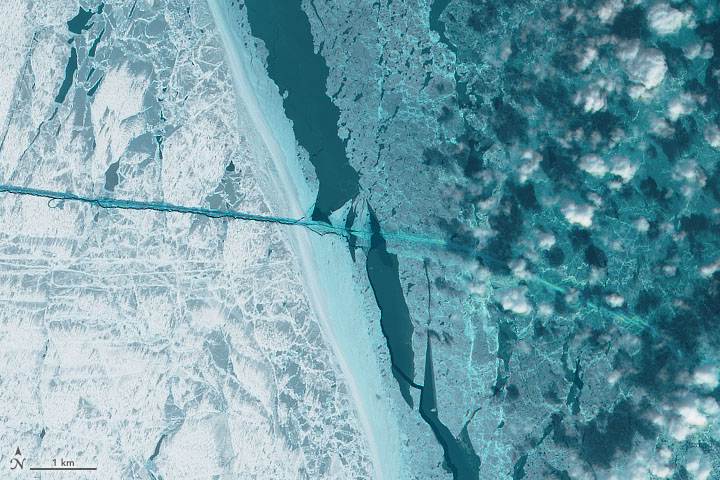 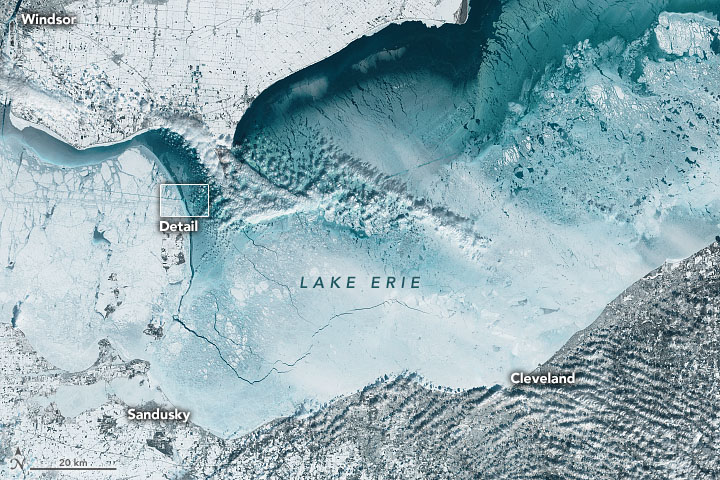 In late January 2022, Lake Erie nearly froze over entirely, with ice cover growing well beyond the seasonal average to reach 94 percent. By February 3, the ice cover had dropped to about 62 percent before rising again to 90 percent by February 5.

Scientists and everyday citizens who live and work on the Great Lakes know the behavior of winter ice cover can be unpredictable. Sometimes it gets dangerous.

The extent and thickness of ice on the Great Lakes are mainly influenced by air temperature and wind. As the shallowest of the Great Lakes, Erie has the highest annual maximum ice cover, regularly reaching more than 80 percent. Three times in the past half century Lake Erie reached 100 percent ice cover: 1978, 1979, and 1996.

Conditions on the lake are not only highly variable from year to year, but also day to day. The first week of February 2022 brought a heavy snowstorm, wildly varying wind speeds and directions, and days of continuous cooling. As a result, the ice extent across the Great Lakes rapidly expanded. On February 1, the average ice cover across all the lakes was 12 percent; two days later it had expanded to 28 percent; and by February 6 it was 43 percent. (Between 1973–2021, the Great Lakes’ annual average maximum ice coverage was 53.1 percent.)

"It is normal to see this kind of day-to-day change in response to the day-to-day varying wind forcing," said Jia Wang, an ice climatologist at NOAA’s Great Lakes Environmental Research Laboratory.

The above images of Lake Erie were acquired by the Operational Land Imager (OLI) on the Landsat 8 satellite on February 5. The area of detail highlighted in the top image shows the track of a ship that made its way through the ice in the western basin. The bottom image shows the boundary between Lake Erie’s shallower western basin and deeper central basin north of Sandusky Bay.

The day before, predictions of strong wind gusts from the south had prompted the U.S. Coast Guard and the National Weather Service to warn people to stay off the ice on Lake Erie. Nevertheless, the seemingly solid surface tempted some people to venture out onto the ice. On February 6, ice cover dropped to 82 percent and strong southerly winds arrived. Around midday, the ice drifted away from Lake Erie's southern shore. Near Catawba Island—a thin spit of land north of Sandusky Bay—an ice floe broke free and drifted north, taking along 18 snowmobilers who were later safely rescued.

"Great Lakes ice cover is very thin and dynamic, compared to the Arctic. Since ice thickness is small, wind forcing is the major factor causing the breaking-up through ice internal stress and deformation," Wang said. Additionally, the drifting and break-up of the ice could have been exacerbated by wind catching on the rough ice surface, as it "would have a stronger wind drag than flat pack ice." 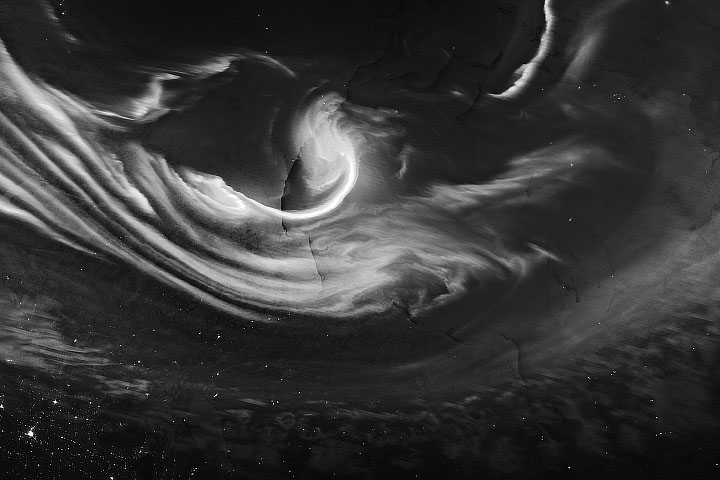 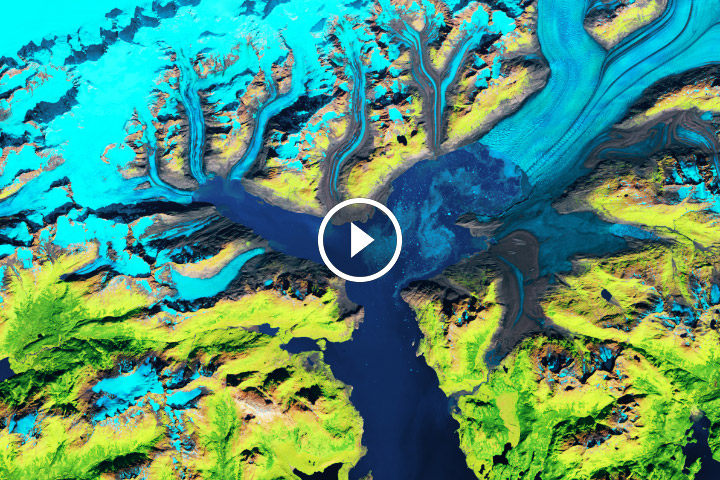