A Different Shade of Ice 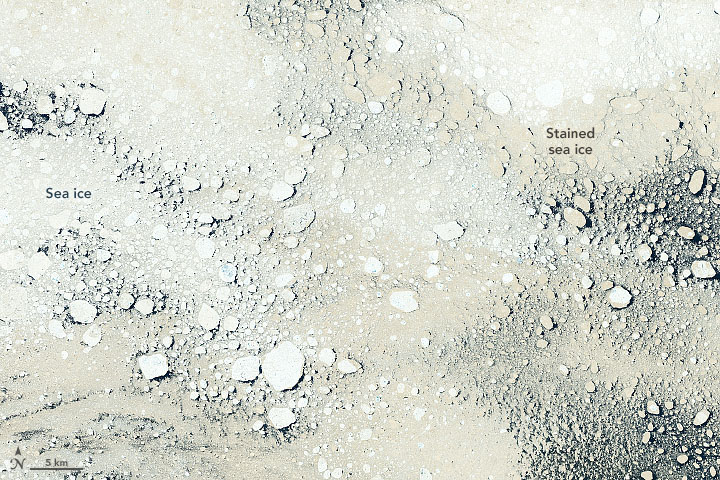 While Inuit people have lived in the Foxe Basin for thousands of years, English mariner William Baffin was among the first Europeans to explore this shallow, icy basin north of Hudson Bay. Among the details he noted in his 1615 log: the tan color of the sea ice.

More than 400 years later, the phenomenon continues to stand out, even in satellite imagery. The Operational Land Imager (OLI) on Landsat 8 captured this image of beige ice drifting south of Prince Charles Island on June 22, 2016. The color is likely due to staining from silt and sediment—particles of eroded rock and soil that accumulate on the ocean floor.

Land surrounds most of the Foxe Basin, so sediment sources are never far away. Since the basin is shallow, winds and waves often stir up sediment from the ocean floor. Particles circulate throughout the water column, sometimes reaching the surface and becoming embedded directly within sea ice. Over time, these sediments can become concentrated in ice at the surface because of sublimation and the melting of the ice. In some areas, the water is shallow enough that sea ice rubs directly against the ocean floor and picks up sediment that way.

Some of the color could also be caused by algae, which can grow under the ice and wash up onto the surface during storms. 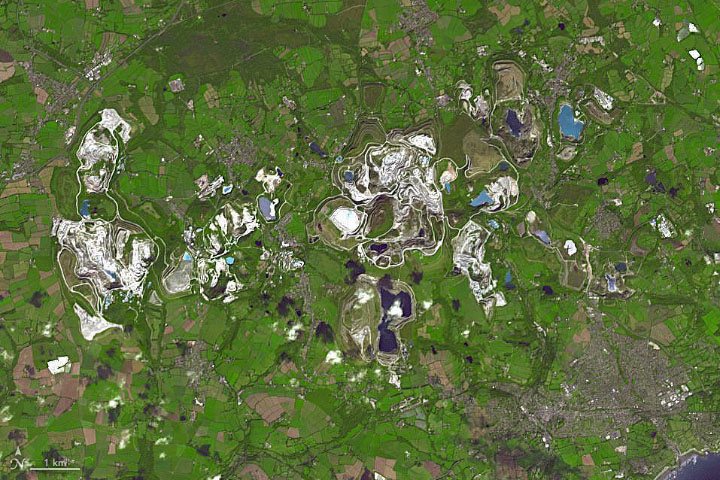 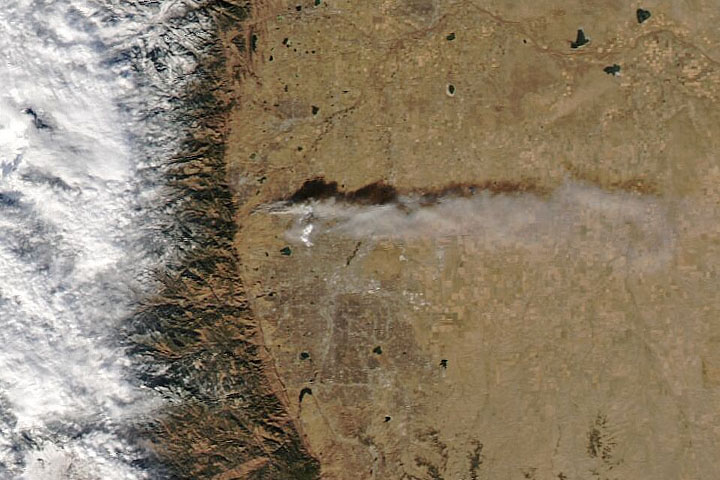