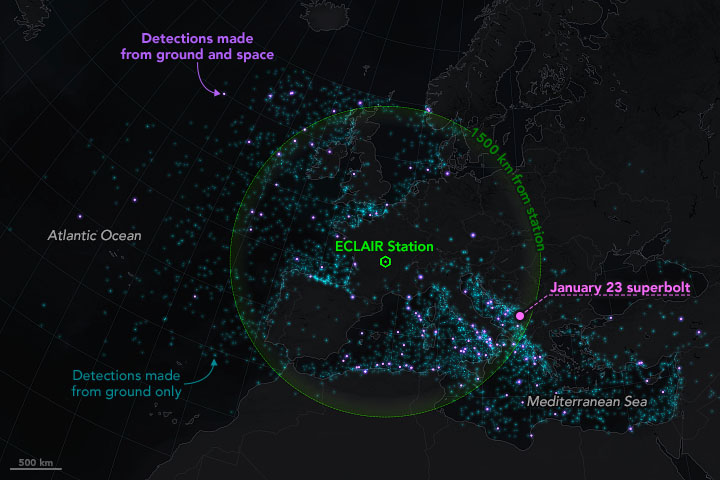 A rare type of lightning has had scientists scratching their heads since the late 1970s. “Superbolts” are the most powerful lightning on Earth, with discharges so strong that they cannot be reproduced in the laboratory. The bolts also display geographic and seasonal attributes opposite that of regular lightning, adding to their mystery.

“We don’t understand yet how superbolts can be so powerful,” said Jean-François Ripoll, a senior scientist at the Commissariat à l’Energie Atomique (CEA) near Paris, France. And unlike traditional lightning, which occurs more often in summer and over land, superbolts occur more often in winter and over water. “We have no idea why,” he said.

Amid the many unknowns, scientists are using satellites to define the unusual attributes of superbolts. A 2020 study of optical satellite data showed that some of the brightest lightning—up to 1,000 times brighter than normal lightning—is indeed a physically unique type of lightning, and not due to error interpreting the measurement.

In a 2021 study, Ripoll and colleagues confirmed the extreme power of superbolts by measuring their electromagnetic waves. This electromagnetic phenomenon, they found, is not just limited to Earth’s atmosphere; it extends all the way into space.

Lightning is a natural source of electromagnetic energy extending down to the very low frequency (VLF) range. The scientists showed that the VLF waves transmitted to space by superbolts are much more powerful than is what transmitted by typical lightning. “Electromagnetic waves like that are uncommon from lightning signals in space,” Ripoll said. “We were doubtful about that much power until we could associate it to a superbolt.”

In this data set, two superbolts had sufficiently overlapping data from the ground and space for detailed study. One of those, noted by the large pink dot on the map, is shown on the spectrogram above. This plot shows the electric component of the superbolt’s electromagnetic signal detected from space.

In space, however, electromagnetic waves have a potentially useful application in that they can deflect the so-called “killer electrons” trapped in near-Earth space where they can damage the electronics of satellites in orbit. “Potentially this electromagnetic power can protect our assets from these electrons,” Ripoll said. “We study the waves, the electrons, and the wave-particle interactions for that reason. We are happy to know these waves are real and based in physics.”

Scientists reveal details of a rare type of lightning that stretches into space. 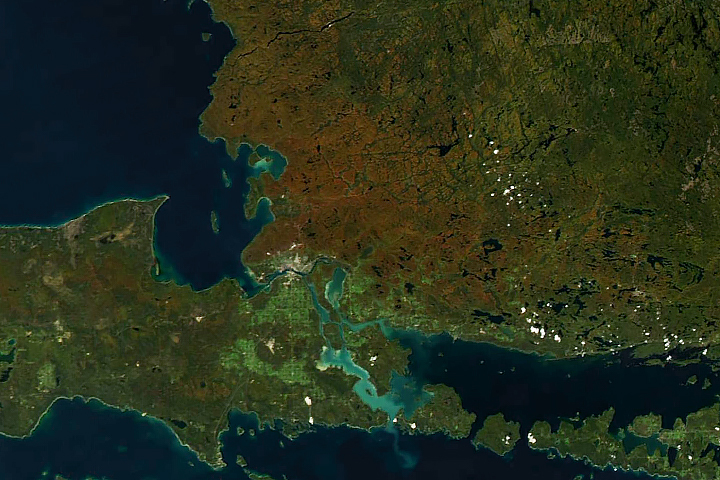 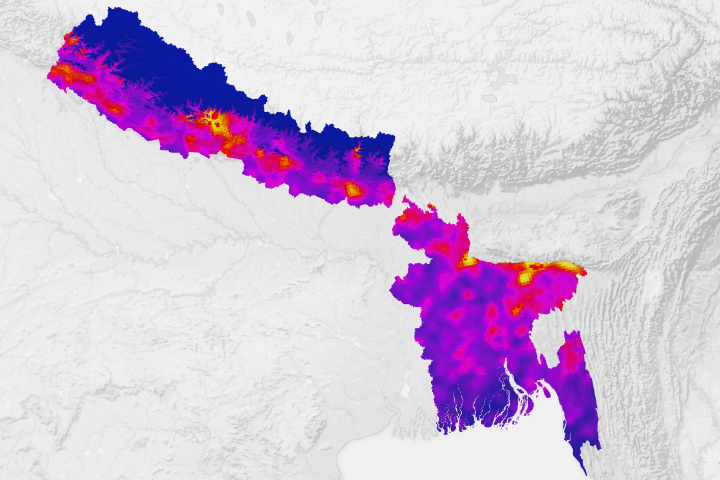 With lightning killing hundreds of people in Bangladesh and Nepal each year, researchers think space-based observations could help reduce risks.