End of a Chapter, but Not the Story

Observing Earth from space is one of the NASA’s longest-standing science experiments. Astronauts have used handheld cameras to photograph the Earth since the Mercury missions in the early 1960s, taking more than 800,000 photographs of Earth. Half of that total has come from the 135 flights of the Space Shuttle program.

“Astronauts are like tourists going to an exotic place, and we know they are going to take photos,” said Kam Lulla. “Early in the space program, NASA decided that if they were going to do this anyway, let’s get some science content out of it.” That was a wise decision. 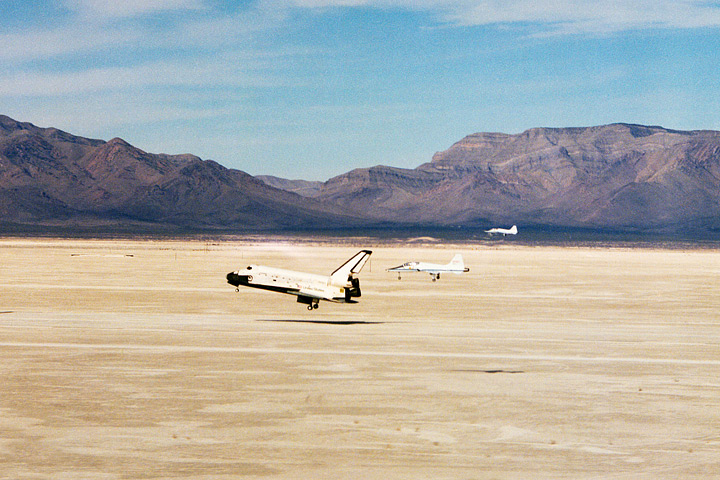 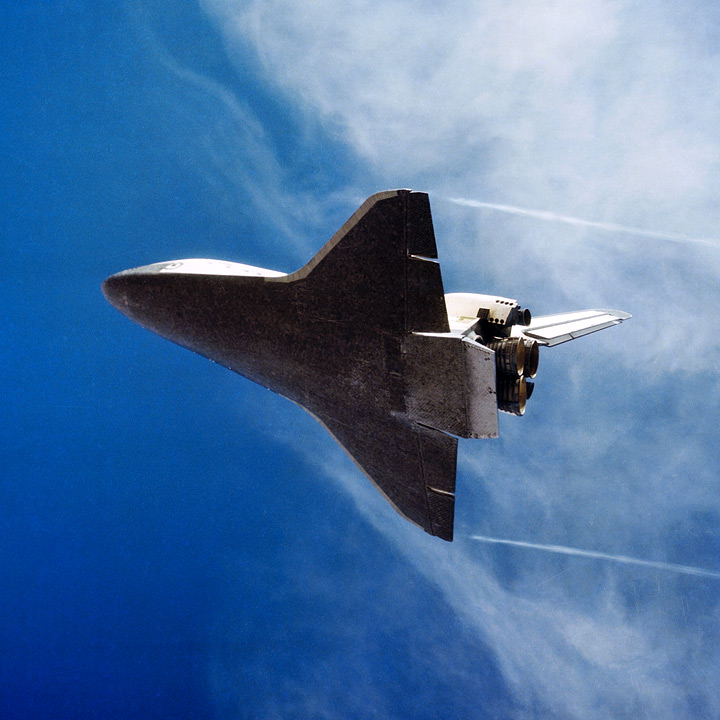 For most of the Space Shuttle program, each crew was trained to visually recognize 25 to 50 locations of interest to the Earth science community. Sometimes natural events added to the target list. Sometimes the astronaut’s eyes found beauty and surprises below.

“Crew members become excited and eloquent spokespersons about the value of understanding Earth processes at a planetary scale,” writes Cindy Evans, one of the Earth scientists supporting the shuttle.

Astronauts are still being trained for the view from space. The Space Shuttle program is ending, but the International Space Station offers its own vantage point of the planet—and astronauts will still be heading there for another decade.

And there is still a next generation of astronauts—headed for the Moon, Mars, an asteroid, and points beyond—who will need to know what home looks like. 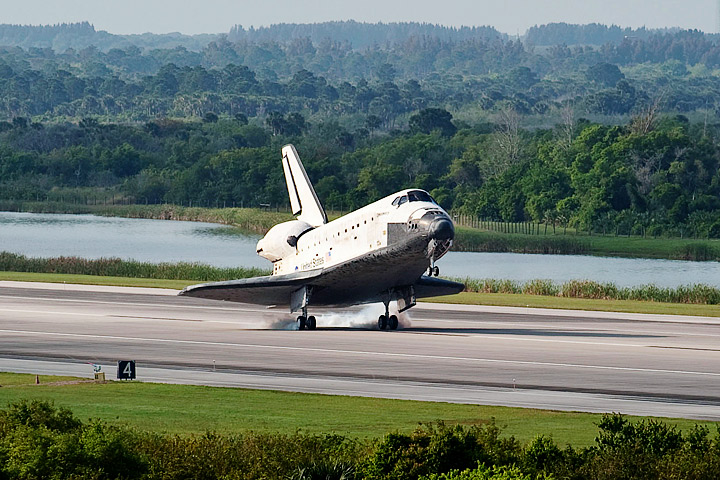 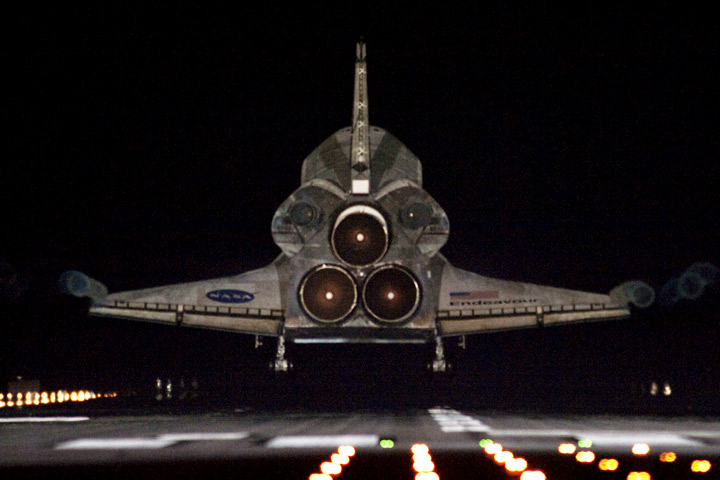 The Earth Observatory would like to offer special thanks to Kam Lulla, Will Stefanov, and Cindy Evans of NASA’s Johnson Space Center for significant contributions to this story. We also recommend reading Wings In Orbit: Scientific and Engineering Legacies of the Space Shuttle, 1971-2010, which brings together the scientific, engineering, and human achievements of the shuttle program.