What is it All Worth?

“It’s amazing how many people really need our data,” Saatchi notes. “I’ve been getting bombarded by emails from people who want these maps.” 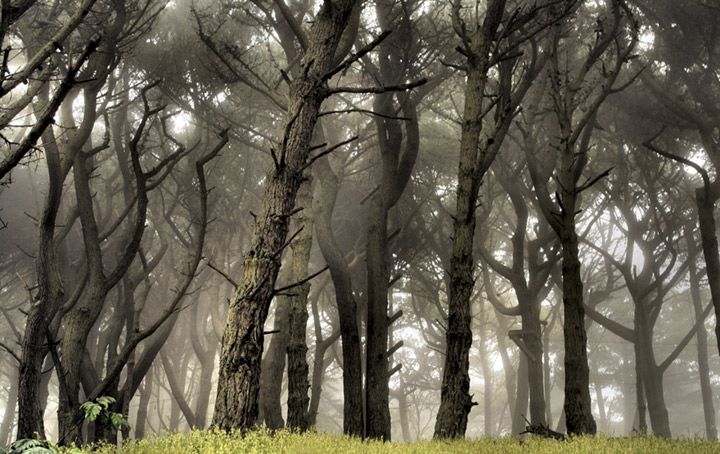 New information about forests around the world will help society predict and respond to climate change, both natural and man made. (Photograph ©2006 *clairity*.)

“The work we’re doing can help put an economic value on forests,” says Goddard’s Doug Morton. “Policymakers and economists want to know forest carbon stocks at very fine spatial scales, and countries naturally need to improve their assessment of stocks to participate in a forest carbon market. This is a high-stakes game in the policy realm.”

Developing countries are taking stock of the carbon in their forests as part of an effort in climate change mitigation called Reducing Emissions from Deforestation and Degradation, or REDD+. Scientific partners from the United States and Europe are often called on for technological assistance.

“Carbon trading markets are going to be partly based on selling credits for forests,” says Running. “If there is going to be billions of dollars in carbon trading, then knowing where the carbon is and how much of it there is takes on huge political and economic importance. We need a coordinated, global monitoring plan in order to make it legitimate.”