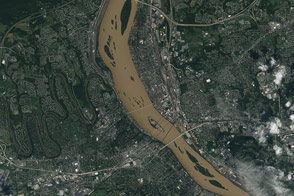 One week after Hurricane Irene battered the eastern U.S., a less-touted, more plodding storm soaked the eastern half of the country with more rain than its predecessor. 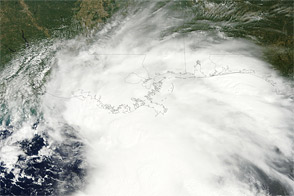