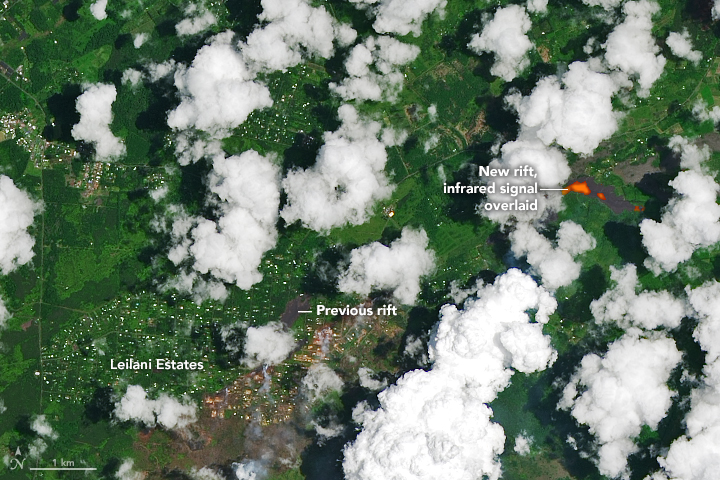 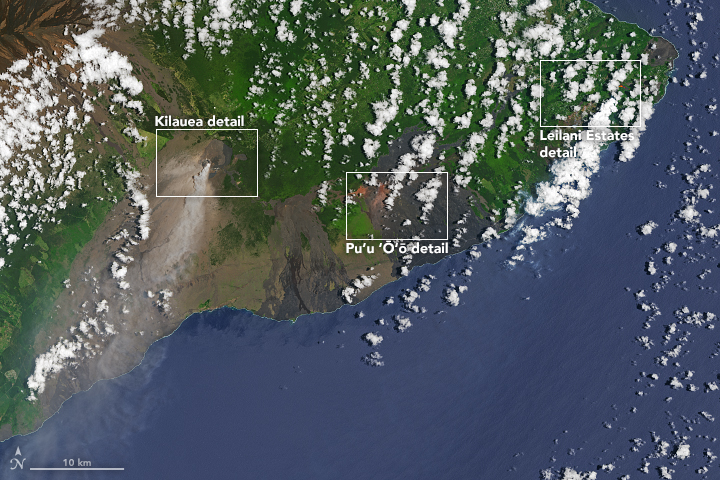 Though the Kilauea volcano in Hawaii has been erupting continuously since 1983, the eruption took a dangerous turn on May 3, 2018, when several new fissures emerged in a residential neighborhood.

At 10:41 a.m. local time (20:41 Universal Time) on May 14, 2018, the Operational Land Imager (OLI) on Landsat 8 acquired a natural-color image of the volcano. Information from the shortwave infrared (band 7) has been layered onto the image to show where the satellite detected unusually warm temperatures (red) associated with lava. Recent lava flows appear gray; forested areas are dark green. Homes appear as small white dots.

Large hot spots associated with active fissures were detected northeast of Leilani Estates. The lava was flowing from fissure 17, one of the most active of the 20 new fissures that have emerged. The U.S. Geological Survey’s Hawaiian Volcano Observatory (HVO) reported that fissure 17 produced lava fountains and spatter explosions that rose more than 30 meters (100 feet) into the air on May 14. Slow-moving lava from that fissure had moved east-southeast and traveled roughly one mile.

One of the notable things about this image is what is not visible. Normally, a strong thermal signal stands out at Pu’u ’O’o, a vent located roughly halfway between the summit and Leilani Estates. (See this image from August 2013 for an example). In what has proven to be the longest and most voluminous known outpouring from Kilauea’s East Rift Zone in more than 500 years, lava has regularly overflowed from a lava lake in that vent, or from nearby fissures, since 1983. On April 30, 2018, activity at Pu’u ’O’o subsided as the lake drained, and lava moved eastward toward Leilani Estates.

Note also the size of the new flows in Leilani Estates compared to the older flows to the west. “Those lava flow fields halfway down the rift zone are what these new eruptions could become if they continue for months or longer,” said Erik Klemetti, a volcanologist at Denison University. ”The eruption seems dramatic—and if you are on the ground near a fissure it certainly is—but the lava flows are still relatively small compared to most of the lava flow fields.” 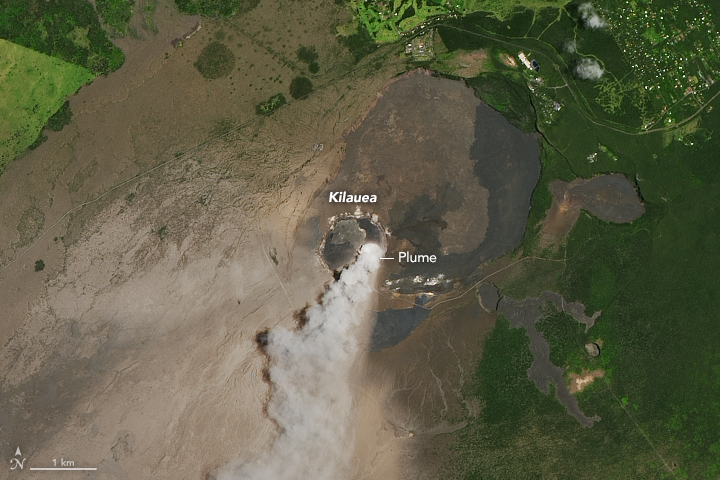 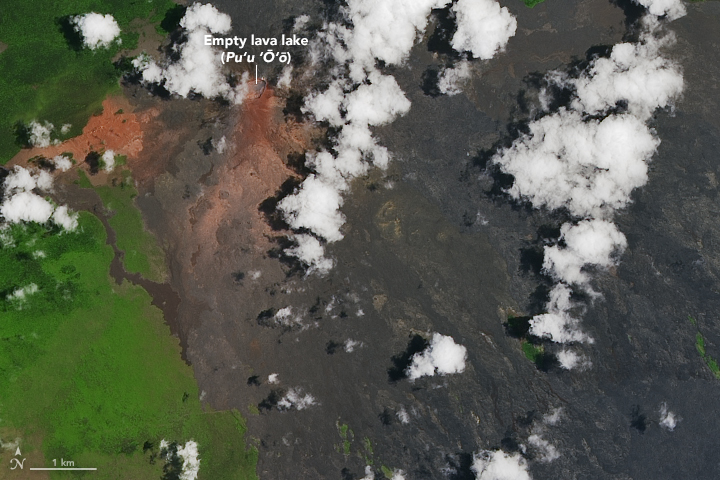 Meanwhile, HVO reported that “a steady, vigorous plume of steam and occasionally minor amounts of ash” rose from Overlook vent (at the Halema’uma’u Crater at the summit) and drifted to the southwest on May 14. The ash in the plume is likely pulverized material that was lofted upward when rocks fell into the lava lake as its level dropped. 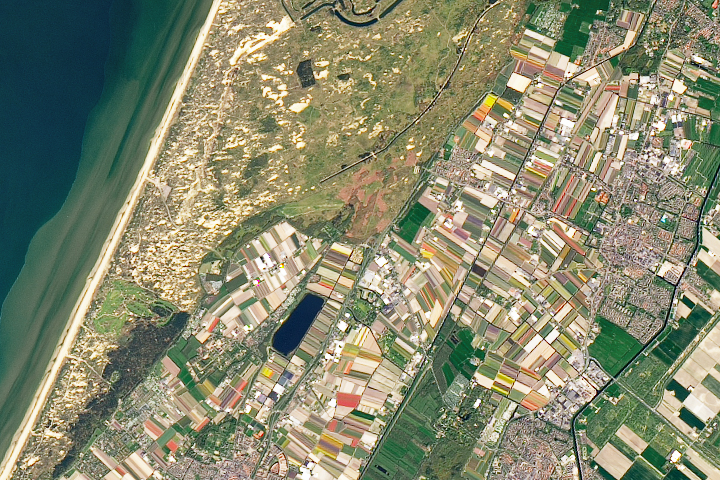