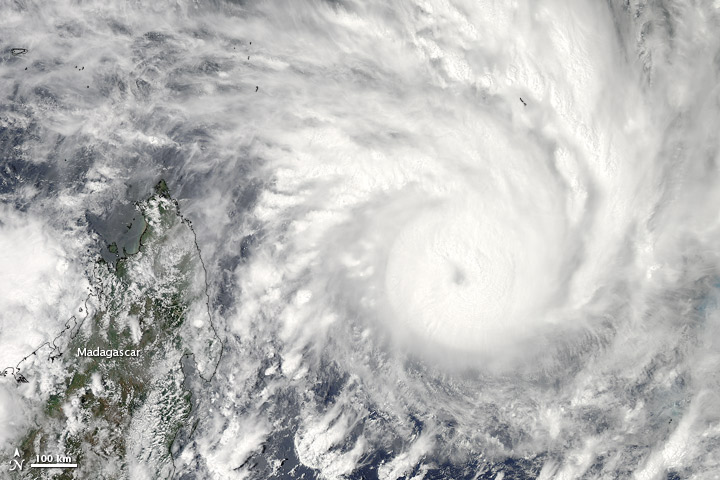 The Moderate Resolution Imaging Spectroradiometer (MODIS) on NASA’s Aqua satellite captured this natural-color image of Felleng off the east coast of Madagascar on January 29. The JTWC projected storm track showed Felleng moving southward over the Indian Ocean, east of Madagascar and west of Réunion, then veering slightly toward the southeast. Although the center of the storm was expected to remain off Madagascar’s coast, storm clouds could easily extend over the eastern reaches of the island. 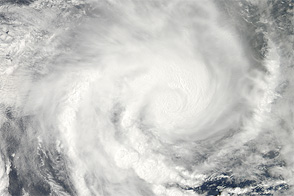 Acquired March 10, 2010, this true-color image shows Tropical Cyclone Hubert between Madagascar and Réunion. Although the storm lacks a discernible eye, it spans hundreds of kilometers. 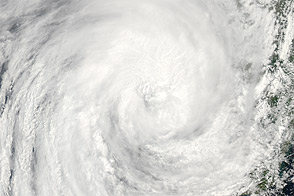 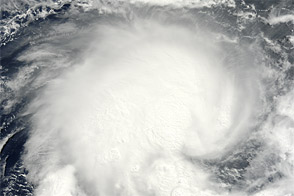