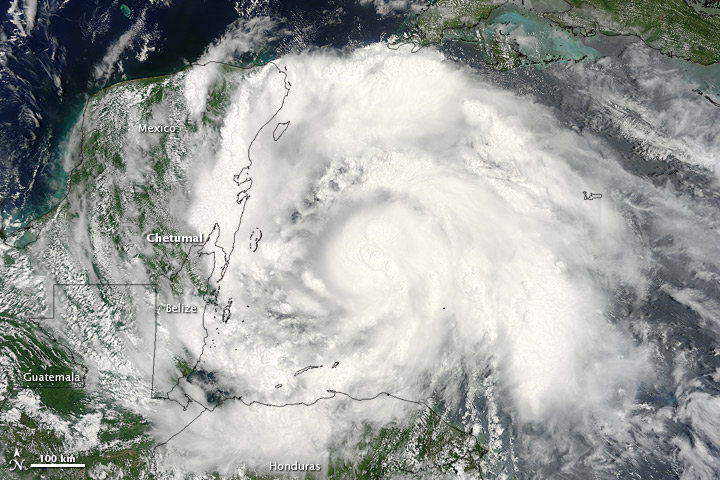 Ernesto strengthened to a hurricane by August 7, 2012, according to U.S. Air Force hurricane hunters. At 2:00 p.m. Eastern Daylight Time on August 7, the U.S. National Hurricane Center (NHC) reported that Ernesto was located about 185 miles (295 kilometers) east of Chetumal, Mexico. The storm had maximum sustained winds of 80 miles (130 kilometers) per hour and was headed toward the west-northwest at about 14 miles (22 kilometers) per hour.

Ernesto strengthened to a tropical storm in early August 2012, and headed for the YucatÃ¡n Peninsula. 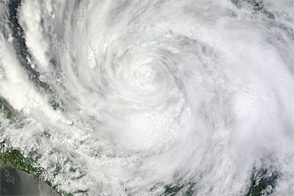