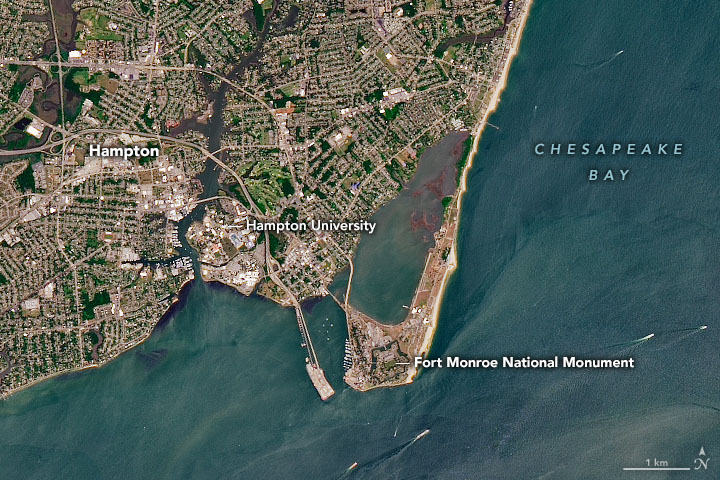 About 35 million years ago, an asteroid or comet smashed into the continental shelf near what is now the mouth of Chesapeake Bay. Among the areas in the blast zone was Old Point Comfort, the southernmost spit of land on the Virginia Peninsula. That same piece of land was later the site of a historical collision that reverberates to this day.

In August 1619, two British-owned privateer ships—the White Lion and the Treasurer—came ashore at Old Point Comfort and delivered 20 to 30 captive Africans in exchange for food. Historians point to that moment as the first instance of slave trading in a British colony in mainland North America. The group of captives, probably from the Kingdom of Ndongo in what is now Angola, were among the hundreds of thousands of Africans who were eventually brought to America and enslaved.

The Operational Land Imager (OLI) on Landsat 8 acquired this natural-color image of Old Point Comfort on June 10, 2022. When the first landing of Africans occurred in Virginia, the peninsula was home to the small, wooden Fort Algernourne. Fort Monroe, a larger stone fortress built during the War of 1812, now occupies the spot. Parts of the moat around the hexagonal fort are visible in the Landsat image, as well as several of the six bastions.

Although Virginia was part of the Confederate States of America, Fort Monroe remained under Union control for the entirety of the American Civil War. It became a symbol of freedom and hope for many Americans after Union Major General Benjamin Butler rejected the Fugitive Slave Act, a law that required enslaved people to be returned to their enslavers even if they were living in a free state. This led to hundreds of escaped slaves claiming asylum at the fort. During the course of the war, thousands of people also flocked to a nearby “contraband camp” in Hampton, Virginia, becoming one of the first self-contained Black communities in the United States.

In the fall of 1861, Mary Smith Peake, began teaching formerly enslaved people to read and write under the limbs of an oak tree in the community of Phoebus near Fort Monroe. This same oak tree was the site of the first southern reading of the Emancipation Proclamation in 1863. Five years later, Hampton University was established at the site of Peake’s outdoor classroom.

The Emancipation Oak still grows on the grounds of the university. “Hampton is where American slavery began. But, in a twist of fate, Hampton is also the place where slavery began to end,” the Hampton city website notes. “The legacy of 1619 defines our nation’s journey toward freedom.”

Historians and planners in Hampton now face a different sort of challenge as they try to preserve this piece of history. The rate of sea level rise has accelerated to roughly one inch every four years due to ongoing subsidence of the land, warming waters, and other factors related to climate change. Sea level rise projections from the Interagency Sea Level Rise Scenario Tool (published by NASA’s Sea Level Change Team) indicate that Sewell’s Point in Hampton Roads could experience between 0.69 and 2.2 meters (2 and 7 feet) of sea level rise by 2100. 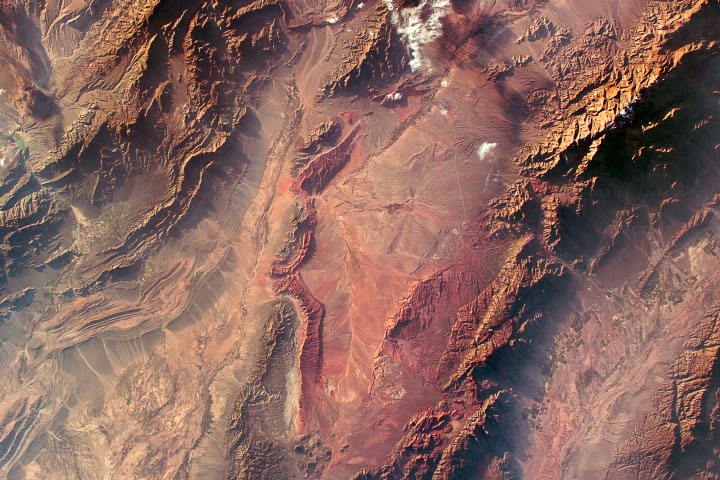 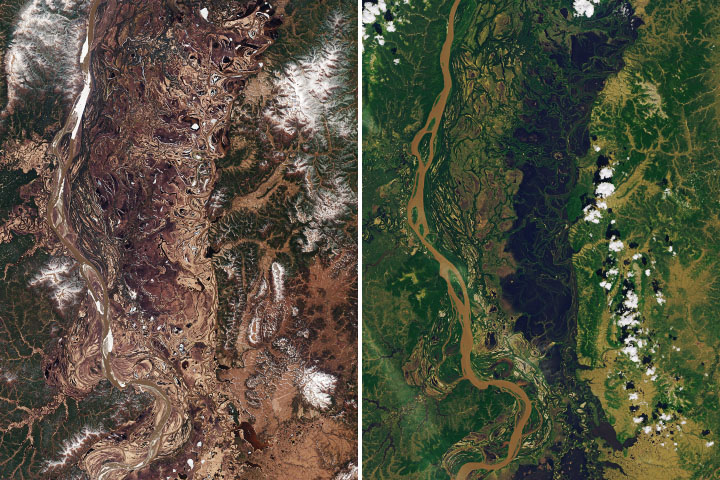 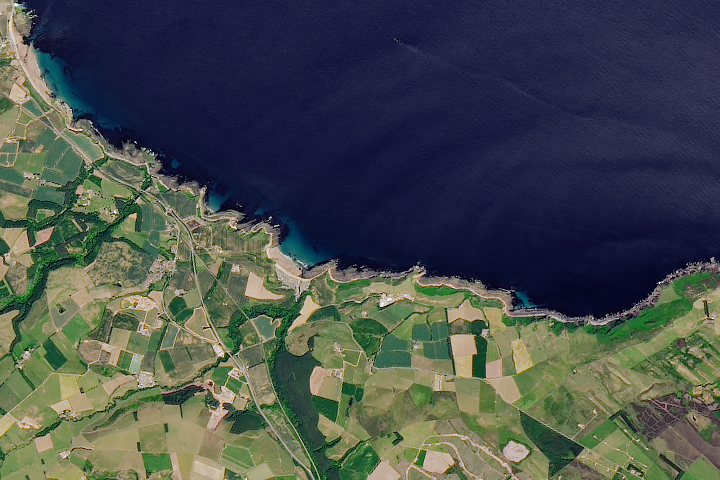 The Abyss of Time

On a boat at a rocky promontory in Scotland, farmer James Hutton made an argument that changed our understanding of Earth’s age and helped establish the science of geology. 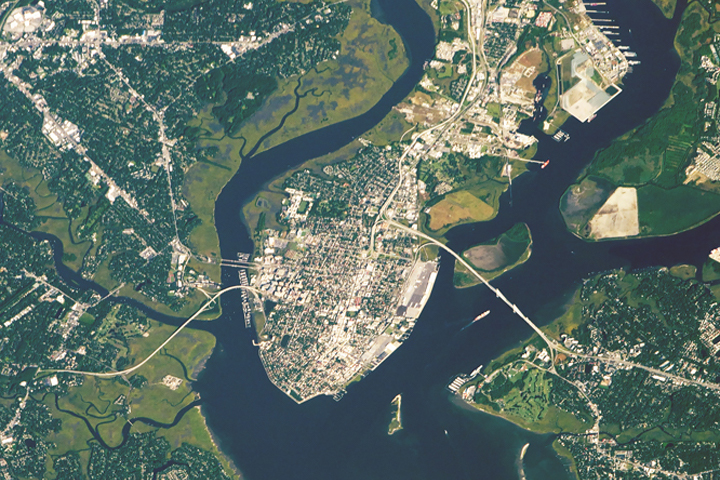 History and Seaports in Charleston

Surrounded by meandering rivers and a marshy landscape, this South Carolina city has been a focal point for American history and for shipping.